I want to contribute in wins no matter my batting position: Washington 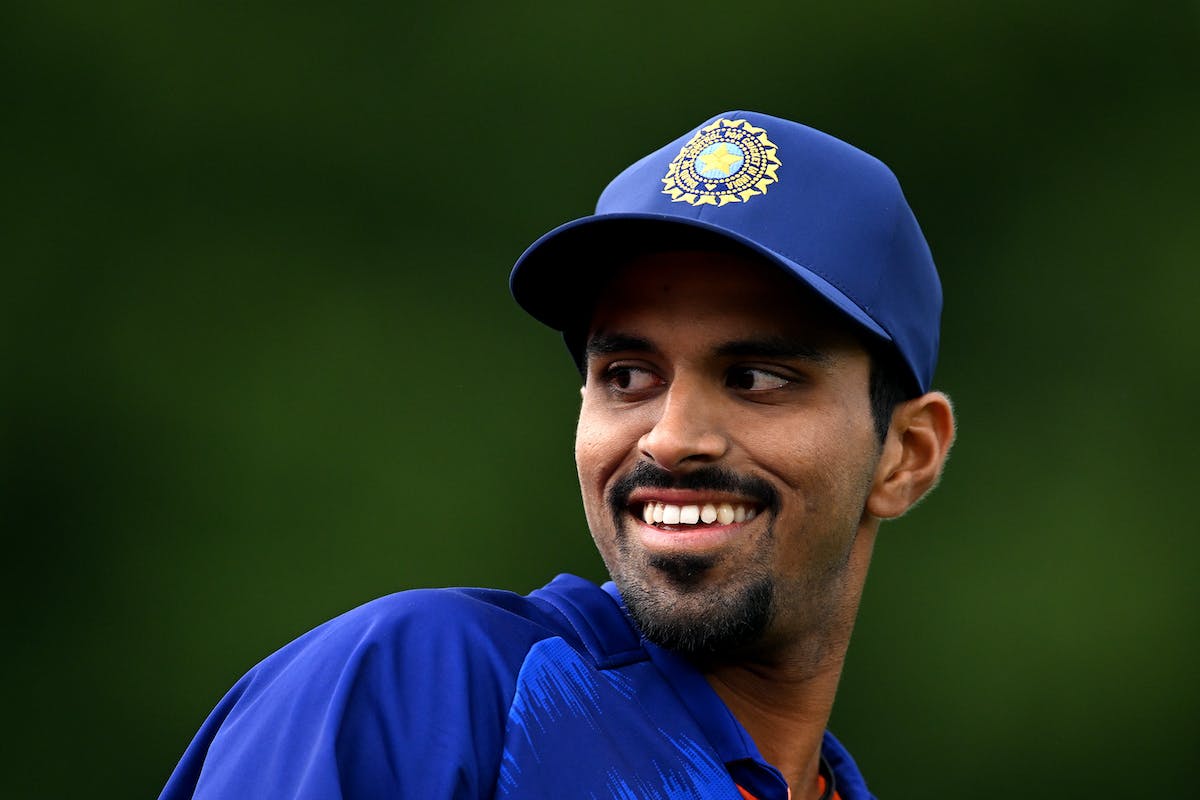 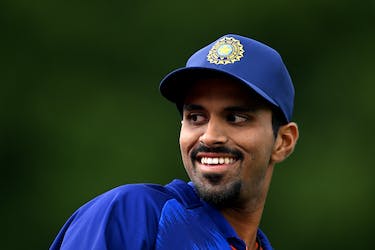 I want to contribute in wins no matter my batting position: Washington

Ever since making his international debut against Sri Lanka as an 18-year old in 2017, Washington Sundar instantly became a regular fixture in India's T20I set-up. He played 30 T20Is from 2018-21 before a string of injuries kept him away from international cricket.

The Tamil Nadu allrounder returned to the national team after a gap of 11 months in the ODI series against West Indies and clung to the format ever since. In total, he has played 10 ODIs this year alone, claiming 12 wickets and scoring 175 runs at 35, including a fifty against New Zealand recently.

In the second ODI against Bangladesh in Mirpur, the southpaw was sent at No.4 a promotion which was expected after he managed to stem the fall of wickets in the first ODI by building a partnership with KL Rahul in the first match.

The move didn't quite pay off as Washington was dismissed for 11, but the 23-year old is looking to build on his performances in lead up to the 2023 World Cup.

"It was a great opportunity for me in the previous game. I wanna be a player who can play in any combination and wherever the team needs. Either it is No. 4, 5 or 6, I want to contribute where the team wins games. With the World Cup is some months, I want improve in every aspect of my game," Washington said in pre-match press conference on Friday.

"It was disappointing with the injuries I had in the recent past. But now I am getting the opportunities and I want to be in the present. I want to win games for India, that way things will be bright for me and for the team," he added.

India will look to get a consolation win on Saturday when they face Bangladesh in the third and final ODI at Chattogram. Washington admitted that the team could've done few things differently as they failed in important moments to submit the series to Bangladesh.

"To be honest, we had opportunities (to win) in both the games. It was just about winning those critical moments, probably, one or two things differently. I'm sure we will get better," he said.

"Every game is an opportunity for us get in the rhythm and play as a team. Every game is important in the next 10 months. We want to play a good brand of cricket no matter whom and where we are playing."

It is also India's second consecutive series loss in Bangladesh who haven't lost an ODI series at home since October, 2016. Washington felt that the hosts' performances didn't surprise India as it was expected from their previous home record.

"We know how good Bangladesh are at home. I guess the record says so. They've had a good run in the T20 World Cup also, they are a quality side. They will also fancy a good tournament before the World Cup," he said.