I was always available for ODI series: Kohli 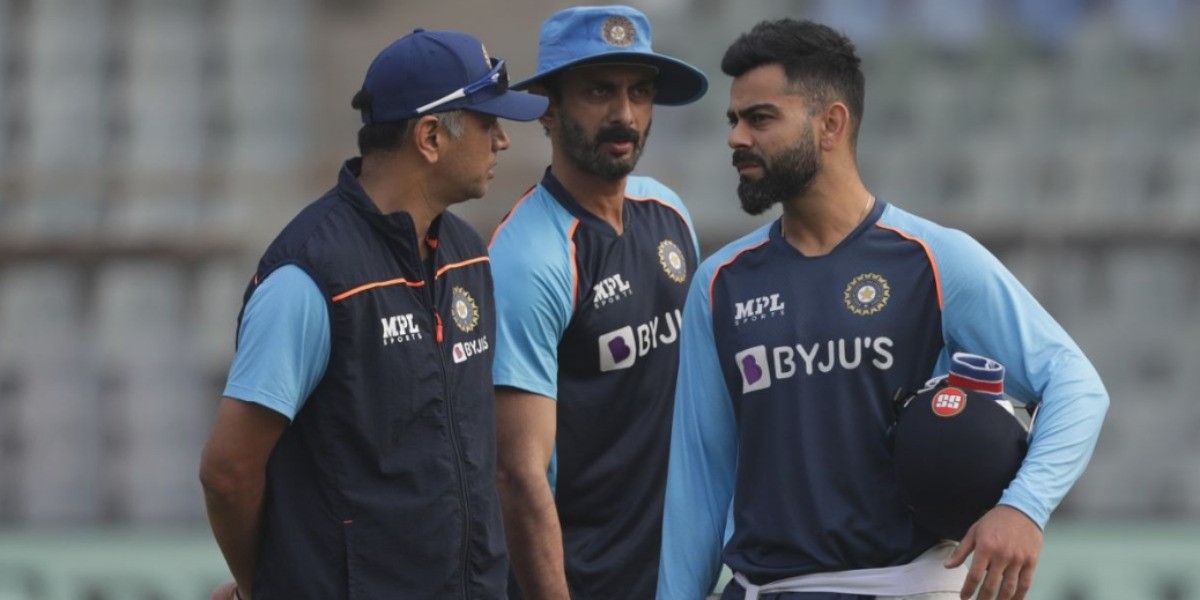 I was always available for ODI series: Kohli

Virat Kohli said he "was always available" for the One-Day International (ODI) series in South Africa and clarified once again that he has no issues with India's newly-appointed white-ball skipper Rohit Sharma. Over the last two days, speculation has been rife that not all is well between Kohli and Rohit, who will not play the Tests due to a hamstring injury. After Rohit was ruled out, reports emerged that Kohli will take a break from the ODI series to spend some time with his young family.

"I was and I am available for selection all this time. You should not be asking me this question, honestly. This question should be asked to people who are writing about these things and their sources, because as far as I'm concerned, I was always available," said Kohli on Wednesday (December 15)

"I have not had any communication with the BCCI saying I want to rest, so there were a few things that came out in the past as well that it was said I was attending some events or something that was absolutely not true either. All these people who are writing these things and their sources, to me they're absolutely not credible. As I said, I am available for selection for the ODIs in South Africa and I'm always keen to play."

Also, responding to the endless chatter about his relationship with Rohit, Kohli said: ""I've clarified previously also - I'm tired of clarifying because it's asked repeatedly. I can say with guarantee that any action of mine, any communication, won't be to put the team down till I play cricket. That's my commitment to Indian cricket.

"Rohit is a very able captain, tactically very sound. We've seen that in the games he's captained for India and in the IPL [with Mumbai Indians] as well. So along with Rahul bhai, who is a very balanced coach and great man-manager, both will have my absolute support and my contribution in whatever vision they set for the team.

Kohli also spoke about "things that happen on the outside" but is eager to do well in South Africa. "To be prepared for a tour like this and to perform to the best of my abilities, nothing has, and nothing can derail me from that.

"A lot of things that happen on the outside are not ideal and not how one expects them to be, but you have to understand you can only do so much as an individual and we have to keep things in tight perspective and do things that are in your control. I'm focussed, mentally prepared, and excited to do the best I can for the team and make the team win."

Kohli said he doesn't need extra motivation when he is playing for India and is looking forward to play as a pure batter in ODIs and T20Is. "I have done the best I could. My motivation level to perform for the team will never dip. As captain, I have been honest to my responsibilities and have been absolutely honest to the job. Batting, of course, when you have done this for a long time at the international level, you know how to perform.