I was excited for the home season to start: Virat Kohli 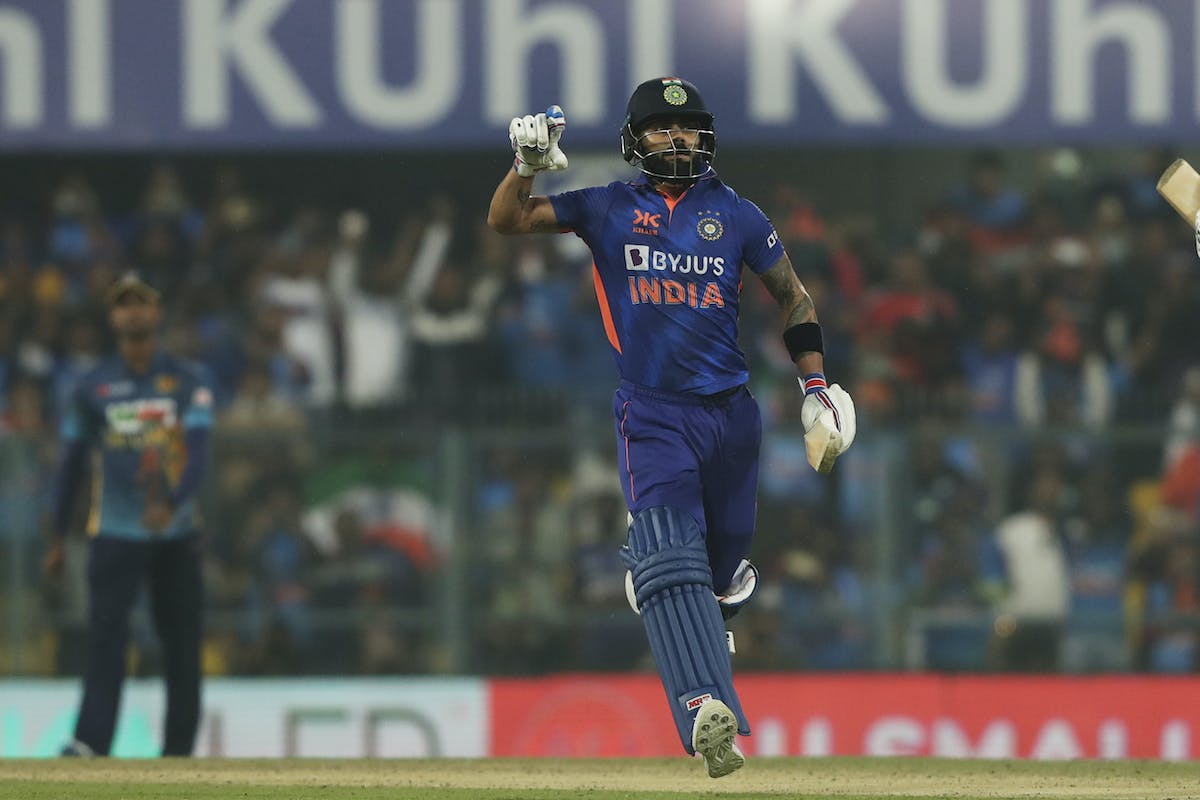 I was excited for the home season to start: Virat Kohli

Virat Kohli brought up his 45th One-Day International (ODI) ton during the first game of the series against Sri Lanka in Guwahati. His century, along with fifties by Rohit Sharma (83) and Shubman Gill (70) propelled India to 373 for 7. Speaking after his innings, Kohli who scored a century in the previous match against Bangladesh, said that he was looking forward for the home season to begin after a long break.

"I have had bit of a break, and a couple of practice sessions coming into this game, so I was fresh after that Bangladesh tour. I was excited for the home season to start," Kohli, who was given a couple of chances, said.

"The openers allowed me to get into the game and I tried to keep my strike rate in check. I was happy I was able to maintain the tempo and we finished with 370."

Kohli also reckons that it was important to get a cushion of 20-30 runs given that the dew will play a huge part later on. "Someone will have to score a 150, or 140 to chase this down. But it also gives our bowlers a chance to bowl with dew coming into play." Kohli who scored 113 off 87, reckons.

Kohli was among some of the senior players rested for the T20 International (T20I) series before the ODIs. Along with Kohli, skipper Rohit Sharma and KL Rahul have returned to the XI.