If I wouldn't have played any cricket post injury, then it's a struggle : Kuldeep Yadav 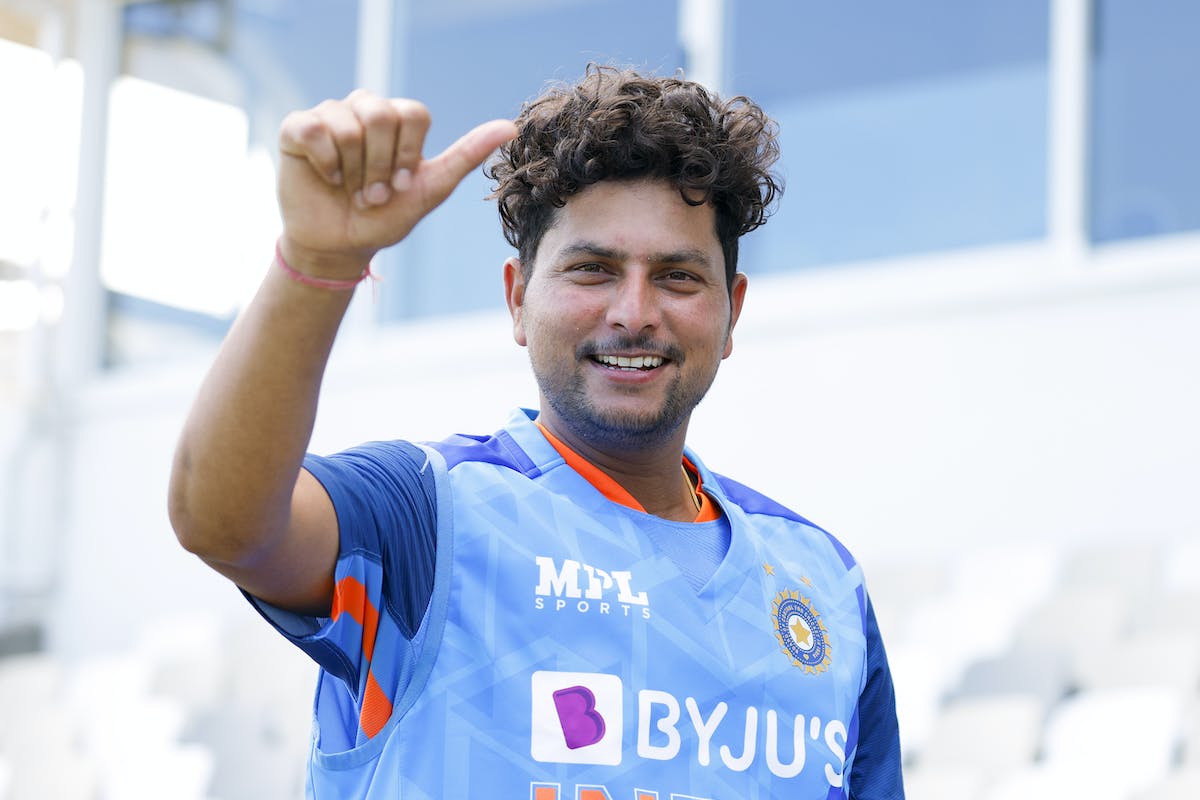 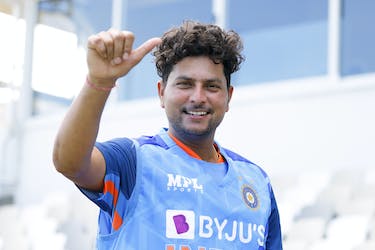 If I wouldn't have played any cricket post injury, then it's a struggle : Kuldeep Yadav

Chances were far and few in between for Kuldeep in Test format but in the first innings against Bangladesh, he showed no signs of rustiness

Kuldeep Yadav’s cricket career is a tragicomedy. In the initial years in white-ball cricket, he had tremendous success but the scathing he faced in the 2019 IPL affected his morale big-time and Kuldeep was never the same bowler again. He has made sporadic appearances in ODIs and T20Is but cementing a place has remained a concern even now.

His case in Test cricket is even more tragic. After making his debut in the Dharamsala Test of 2017, Kuldeep could add only five more caps to his red-ball career before getting a chance in the Chattogram Test against Bangladesh where he was the best bowler for India by bagging five wickets in the first innings. Returning to the Test side after a gap of two years would have been a concerning thing, but Kuldeep said it never felt like that.

"It might be nearly two years but I never felt it that way," Kuldeep said in the press conference on Friday.

"If I wouldn't have played any cricket post injury, then it's a struggle. But for the last one year, I have been continuously playing white-ball cricket and also played a red-ball series against New Zealand (A series). I bowled long spells in that series. If you are with the team (national), then you don't feel that pressure," the left-arm wristspinner said.

Being hailed as a white-ball specialist, chances were far and few in between for Kuldeep in Test format but in the first innings against Bangladesh, he showed no signs of rustiness. As a matter of fact, Kuldeep, who has 31 Test wickets to his name, has played only six Tests before which raised doubts about his switching abilities. But Kuldeep surged that off by saying his action is such that he would always be ready for Test format.

"Due to my bowling style, I don't have switch-over problems. Yes, when you are bowling in Tests, you need more control and you have to really earn your wicket as batters have a long time to get set and measure you up. The field positions change, formations are different and bowling one areas consistently for long periods is another challenge,” the Kanpur man said.