I'm optimistic and have a good feeling this time around: Kohli 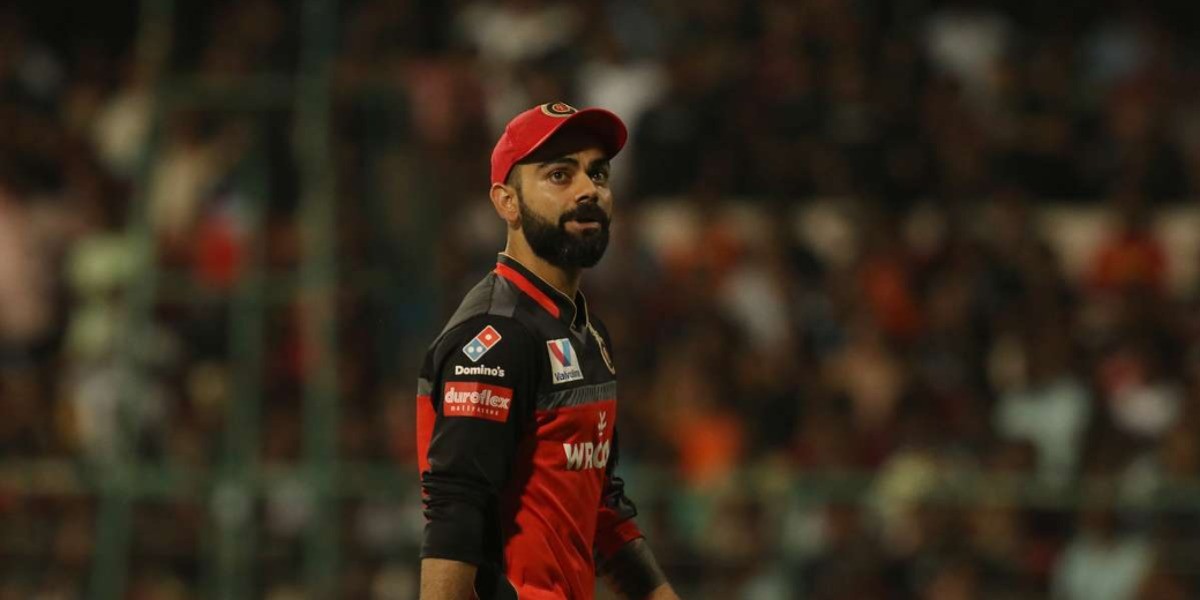 I'm optimistic and have a good feeling this time around: Kohli

India and Royal Challengers Bangalore (RCB) captain Virat Kohli says that he is excited to be playing the Indian Premier  League (IPL) in India again and has a good feeling about his side's chances this time around. RCB have not won the IPL title so far, but have made it to the final on three occasions, the last one being in 2016. "It feels surreal. Honestly, it doesn't feel like we went away for too long as there was a lot of cricket in between as well but yeah, very excited that we are playing in India again," said Kohli in a video posted on RCB's Twitter account.

One of the most destructive batsmen AB de Villiers feels RCB have the momentum from last year's tournament, which was played in the UAE and is also hopeful that the new players can win the team many matches in the upcoming season. "It was a long journey. Very happy to be back with RCB, it feels like yesterday that we finished the IPL. I feel we have the momentum from the last tournament and we'll have a lot of fun," de Villiers said.

"There are some new names but also old names, the people I have known for ages. Dan (Christian) has been with RCB before, it's Maxi's (Maxwell) first time but we all have seen him so often in the IPL, hopefully, a lot of games for us to win together," he added

RCB will take on defending champions Mumbai Indians (MI) in the season opener on April 9 at the Chepauk Stadium in Chennai. 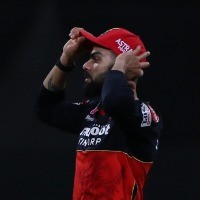 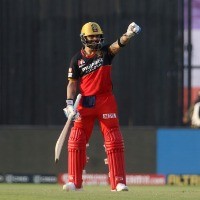 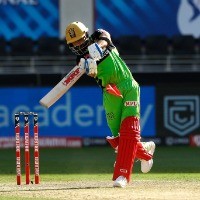 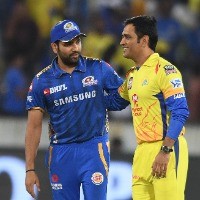