Impact Player rule to be restricted to only Indian players: Reports 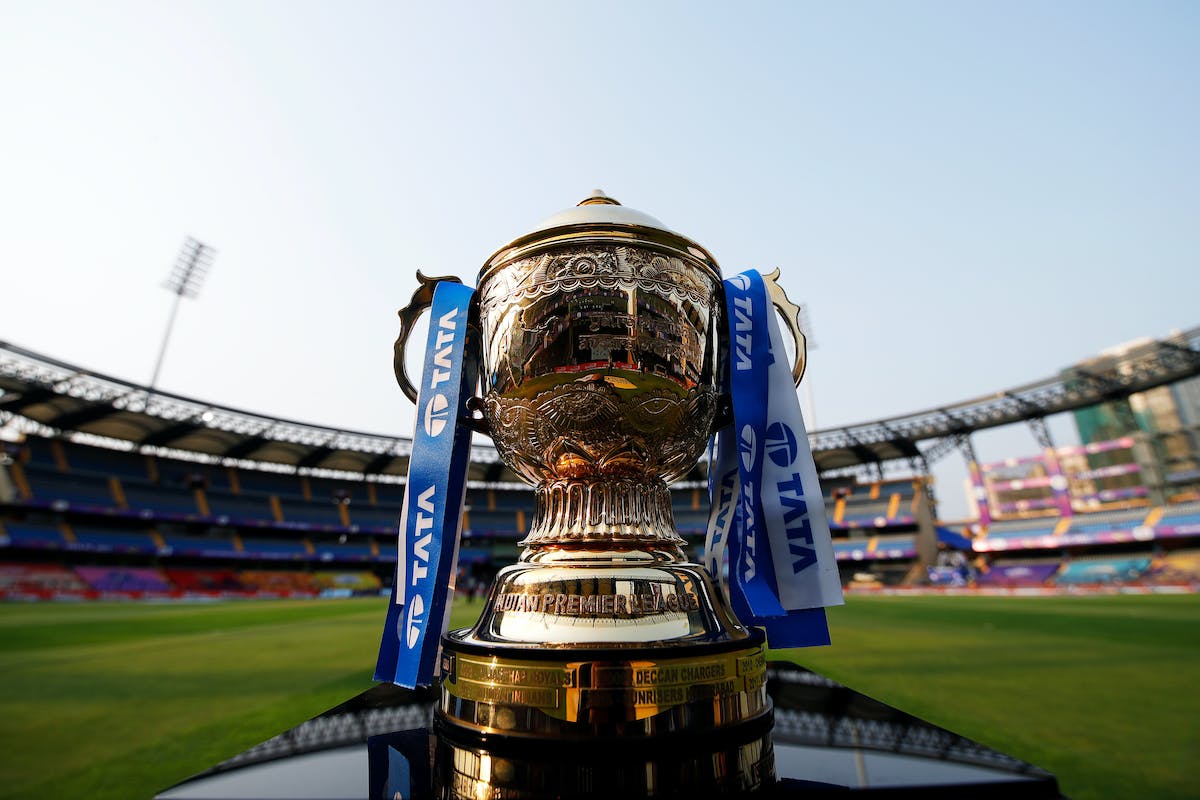 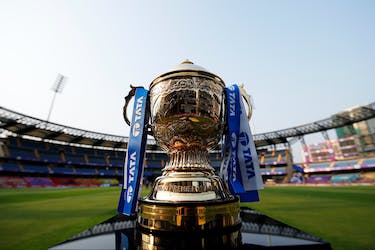 Impact Player rule to be restricted to only Indian players: Reports

The rule is set to not involve the overseas players, which makes it less complicated

When Board of Control for Cricket in India (BCCI) announced the Impact Player rule, it had nothing more than “adding a new dimension” to the Indian Premier League. Whilst there were several chaos and confusion as to whether it would be similar in nature to the rule implemented in the Syed Mushtaq Ali Trophy (SMAT), there has been no clarity over the same.

In a recent note to the teams, the BCCI said, "...Also note that from IPL 2023 Season a tactical/strategic concept will be introduced to add a new dimension to IPL, wherein one substitute player per team will be able to take a more active part in an IPL match. The regulations pertaining to the same will be issued shortly,” reported Cricbuzz.

The report added that the rule will help the property not to dilute from the bounding rule that only four overseas players could be part of the playing XI. It is yet to be seen if the rule implemented in the IPL will follow the same lines that were followed in the SMAT, where specialist bowlers were replaced with batters after the end of the first innings.