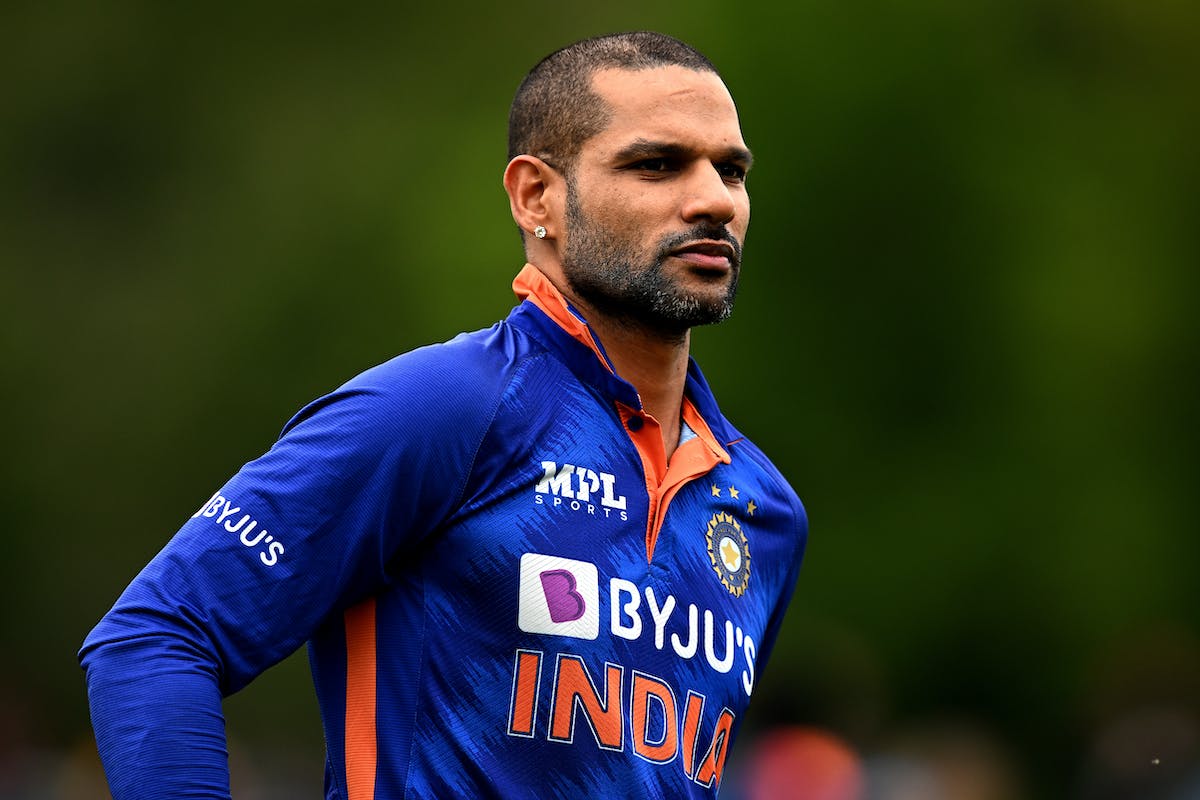 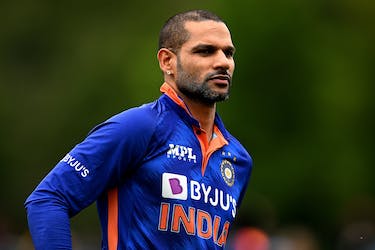 India have lost back-to-back series against New Zealand, away from home. Whilst last time, it was a 3-0 loss, this time India were dealt a 1-0 loss. There were plenty of concerns with the Men in Blue after the series loss against New Zealand, including their bowling unit, who were lacklustre in the opener.

In the wake of the loss, Shikhar Dhawan insisted that the bowling unit were short at times, and are in the process of learning about bowling in good length area more. At the same time, Dhawan did not mince his words, stating that Asian wickets will provide India with a more practical journey practising for the ODI World Cup.

“Absolutely, going to Bangladesh, hopefully the weather will be better there. We are a young unit. The bowling unit learnt about bowling the good length area more. We were short at times. All the seniors are going to be back in the side,” Dhawan said in the post-match presentation.

“More Asian wickets is a more practical journey to the World Cup for us. Important to get the small things right - right lengths for the bowlers, batting close to the body in these conditions for the batters... these are the learnings,” he added.

On the other hand, Kane Williamson was more than content with how the team applied themselves here against India. Whilst saying that, Williamson was pretty upset that the weather ruined the fun of the series.

“When we have been playing cricket we have been applying ourselves. Some good stuff in the rained off games too. We knew that 20 overs would constitute a match, but we could see the weather coming, it has been following us.”

Daryl Mitchell was a key performer for New Zealand on the day, with figures of 3/25, including the prized scalp of Rishabh Pant, who was bounced out by the right-arm seamer. Williamson also gave an update on Adam Milne, stating that he felt a niggle during the clash but didn’t stop.

“Daryl has been hanging out for a bowl for ages. Milne felt a niggle but didn't want to stop. Focus changes to the Test arena. Guys get a break now and that's important too. Been pretty busy. We will regroup as a Test team after the break.”