Incidents when Rahane stood up for what was right 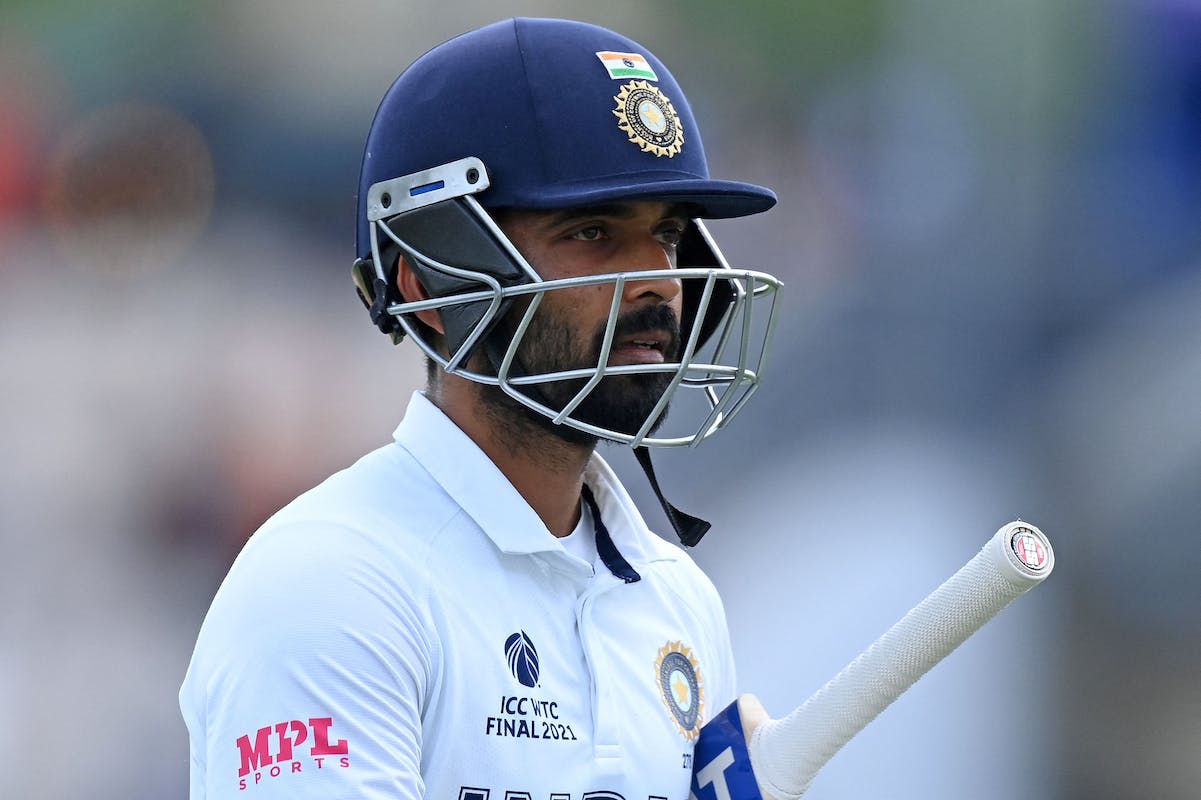 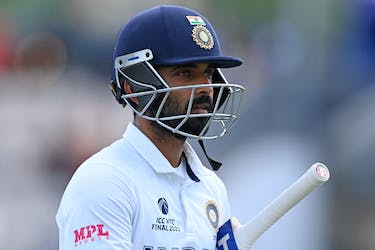 Incidents when Rahane stood up for what was right

On Sunday, the 34-year-old asked his teammate to leave the field for disciplinary reasons in the final of the 2022-23 Duleep Trophy

Amongst all the gratuitous “spirit of cricket” talks happening in England for a simple run-out, Ajinkya Rahane set the right precedent on Sunday (September 25) by asking his teammate Yashasvi Jaiswal to leave the field for disciplinary reasons in the final of the 2022-23 Duleep Trophy. The 34-year-old is one of the most respected cricketers of the modern era and has always played the game with the right spirit.

Here are some of the incidents, including the Jaiswal one in Coimbatore, where Rahane stood up for what he felt was right and led by example.

Jaiswal gets sent off

The 20-year-old opener had a phenomenal time with the bat in the final of the prestigious tournament but the same can’t be said of his time on the field as he was sent off for going overboard with sledging one of the opponent’s batters. Jaiswal, who smoked 265 in the second innings and played a massive role in West Zone winning the Duleep Trophy, kept firing verbal volleys at T Ravi Teja on day five of the game and Rahane was having none of it.

The game was all but done and dusted by the end of day four and West Zone needed only four wickets to win the game. Ravi Teja, who scored a 97-ball 53, was the only recognised batter left and refused to go down without a fight. Jaiswal, who was fielding close to Ravi Teja, was consistently firing at him and the batter wasn’t too pleased with the youngster’s behaviour. The South Zone batter finally ran out of patience in the 57th over and that’s when Rahane made the tough call.

Jaiswal appeared to be animated when Rahane was seen talking to the on-field umpire and Ravi Teja and that’s when he was asked to leave the field, leaving West Zone with 10 men on the field. However, he did return after seven overs and saw his side emerge victorious by 294 runs. “You have to follow rules and respect the game, your opponents and the umpires. That’s the way I have always played my cricket and I will continue to do so. There are certain things you must follow on the field, if you don’t, you get off the field. This is my mantra,” said Rahane after the match.

Stands up for Siraj and Bumrah at SCG

During the third Test of the 2020-21 tour of Australia, Indian fast bowlers Jasprit Bumrah and Mohammed Siraj were racially abused by some spectators in Sydney and the Indian team management decided to lodge an official complaint with match referee David Boon. The complaint was made after the end of the third day's play, and when a similar thing happened on day four, Siraj reported the matter to stand-in skipper Rahane who reported it to the on-field umpires.

The play was then suspended for 10 minutes and a group of people were evicted from the venue. "When Siraj again came to me, I told the umpires (Paul Reiffel and Paul Wilson) that they need to take action and we won't play till then. The umpires said that you can't stall the game and can walk out if you want. We said that we are here to play and not sit in the dressing room and insisted on getting the abusers out of the ground. It was important to support our colleague given the situation he had been through. What happened in Sydney was completely wrong," said Rahane

When he refused to cut 'kangaroo' cake

India’s 2-1 series win over Australia in 2020-21 is arguably their biggest and most-celebrated Test series win of all time. They were bundled out for a mere 36 in the opening Test, and with Virat Kohli returning back to India on paternity leave, Rahane was handed over the captaincy for the remaining three encounters. The middle-order batter crafted a stunning century in the second Test and helped India level the series at the MCG. India kept losing crucial players due to injuries but Rahane didn’t put his head down and just went about his business with whatever resources were available.

India pulled off a miraculous draw in the third Test and then we all know what Shubman Gill and Rishabh Pant did in the decider. India did the unthinkable and became the first side to defeat Australia at the Gabba in 32 years. When Rahane returned back to his hometown Mumbai, he rightly received a hero's welcome. However, when he was offered to cut a kangaroo-shaped cake, Rahane politely refused. "Kangaroo is their (Australian) national animal and I don't want to do that. You treat your opposition, you give them respect even if you win, even if you create history," said Rahane.

Playing their maiden Test, Afghanistan were hammered by India by an innings and 262 runs in the space of just two days, but that didn't stop Rahane from calling then Afghanistan captain Asghar Stanikzai and the rest of the team to pose for a group photo. He also handed them the trophy to boost their morale and Rahane was rightly applauded for his heartwarming gesture.