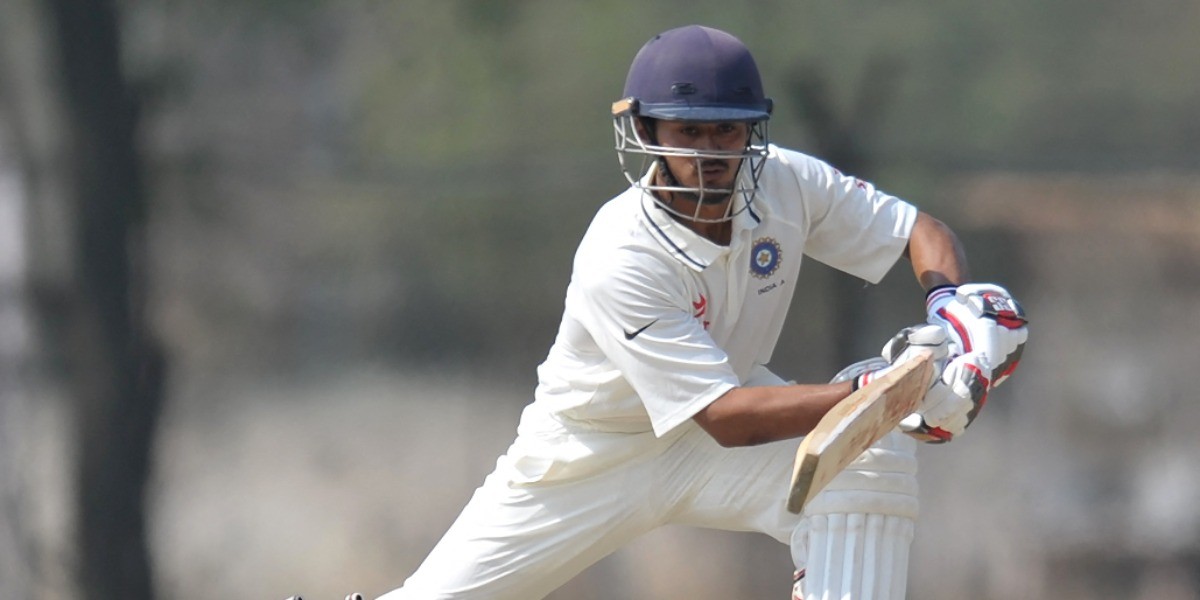 The Gujarat batter has been a heavy-scorer in the domestic circuit, having slammed over 7,000 runs in at 45.52, including 24 centuries

Gujarat batter got his maiden India call-up following an injury to Rohit Sharma, which will keep him out of the Test series against South Africa. Panchal, who led India A against South Africa A recently, also played his 100th first-class match in the tour, says that the call-up was a pleasant surprise.

Panchal has been a heavy-scorer in the domestic circuit, having scored over 7,000 runs in at 45.52, which includes as many as 24 centuries. In the 2016-17 Ranji Trophy season when Gujarat won the title, Panchal slammed 1,310 at a staggering 87.33 to play a major role in his side's triumph.

Despite scoring so many runs, the closest he has got to a senior call-up was when he was one of the standbys during the home series against England. "It was just three days back that I returned home from South Africa. I hadn't even unpacked properly, and now, I find myself landing in Mumbai (to join the Team India bio-bubble)," Panchal told TOI.

"I've been doing well since the last few years for Gujarat and India 'A', and I've been waiting for this chance for many years, but I didn't expect to get this chance. This is a pleasant surprise," he added.

After years of toiling, Panchal is happy that his hard work has finally paid off.  "It's natural to feel a bit low after not getting a chance while I was scoring so many runs," the 31-year-old said.

Thank you everyone for all your good wishes. Honoured to be donning the team India jersey. Thank you for showing faith in me @BCCI . Looking forward to the series!

"However, my personality is such that I was always thinking: 'What am I lacking now as a batsman? If I want to play for India, then what should I do to become more impactful? What kind of a game is required in international cricket? I'm glad that all my hard work and persistence have finally paid off," he added.

Panchal scored 120 runs at 40 in the unofficial Test series against South Africa A, including a 96 in Bloemfontein, which perhaps convinced the selectors to pick him as Rohit's replacement. "The experience of having played in South Africa recently will surely help me. I'm glad I've played for India 'A' for the last four-five years. That's a big stage where I've played most of the international bowlers," he felt.

The opening batter is also no stranger to playing under Rahul Dravid. Dravid was India A coach when Panchal was appointed captain for the first time.  "When I became the India 'A' captain for the first time (against Sri Lanka A), I was excited, but Rahul sir told me to 'just be normal, keep doing things like before. You have the ability, which is why you've been given this role.' Those words really helped me," said Panchal.

The three-match Test series against South Africa is scheduled to get underway on December 26 at Centurion.