India get back on field against a formidable Australia 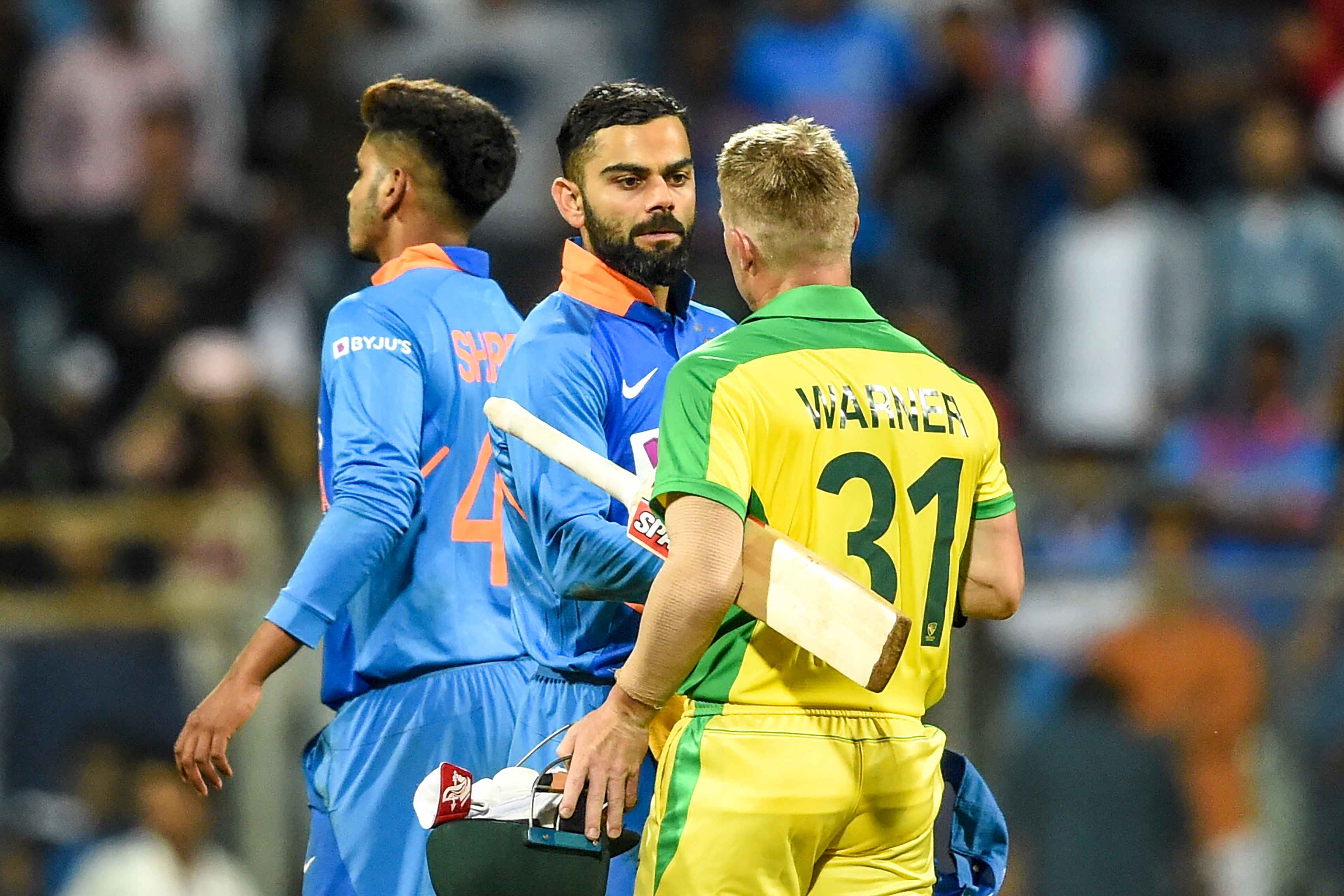 India get back on field against a formidable Australia

India will take the field after 291 days while Australia will be playing after more than two months.

After two months of IPL and a two-week break after it, it is time for international cricket to return in full flow. Amongst the three international series scheduled to begin on November 27, the most high profile clash will witness India up against Australia. It is a contest which has attracted eyeballs from all across the cricketing globe in the past. Moreover, India will take the field after 291 days while Australia will be playing after more than two months.

While all the focus - banters, remarks, predictions - currently surrounds the Test series, the tour will kick on with the ODIs. Since the World Cup year in 2015, the two countries have played against each other every year except 2018. They have locked horns 25 times in this period with 12 wins each which shows how close this rivalry has been.

Last time India stepped foot on Australian soil, they won both the Test and ODI series. Albeit, that was a different looking Australian side, struggling to fill the gap created by Steven Smith and David Warner’s suspension. This time, on the contrary, India will be missing Rohit Sharma when Australia is at full strength. The magnitude of Rohit’s absence can be assessed by the fact that he is the highest run-scorer in ODI cricket since 2019 - 1,661 with eight hundreds. Rohit has missed only four ODIs for India since 2018.

On other hand, Virat Kohli’s form this year has been a cause for concern. Though, he is only 26 runs behind Rohit’s tally of highest run-scorers in ODIs since 2019, a deeper dive into his stats across formats this year reveals he has not produced enough impactful knocks. The lockdown did not help and Kohli appeared rusty in IPL.

However, ODI is the format Kohli plays the best. The absence of Rohit might work in his favour as the Indian skipper has always flourished with the mounting pressure.

Rohit’s absence although, is not the only chink in India’s armour. The uncertainty around Hardik Pandya’s bowling fitness limits India’s bowling options. Hardik completed a 10-over spell six times in the last 10 games he bowled in, hence becoming a vital cog in India’s unit as a fast bowling all-rounder. But he did not bowl a single delivery in IPL 2020 making India considerably thin in the all-round department in comparison to Australia who have a number of such options.

This also means that Ravindra Jadeja will have to play. On a brighter note for India, Jadeja had a terrific IPL season with the bat in a similar role he will have to embrace in the national colors.

Even though the recent form is of little relevance in this series, Australia will take confidence from beating England in their own den two months ago. In addition, the squad will be further emboldened with Smith’s inclusion in the XI. One can say there are too many anchors in the middle-order - Marnus Labuschagne and Alex Carey - but there are also stroke-makers in Marcus Stoinis and Glenn Maxwell. Both of them can combine to complete the fifth bowler’s quota, an area which gives Australia an edge over the visitors.

It will be interesting to see if Australia unleash all their three prime pacers - Mitchell Starc, Pat Cummins and Josh Hazlewood - given the Test series is not far away. Cummins played all 14 games for his IPL franchise, Kolkata Knight Riders.

Kohli has a strike-rate of 113.8 against leg-spinners, his highest against a bowling type in ODIs since 2019 but he has also perished to them five times, the most against a spin-bowling type. Adam Zampa has accounted for his dismissal on four occasions. 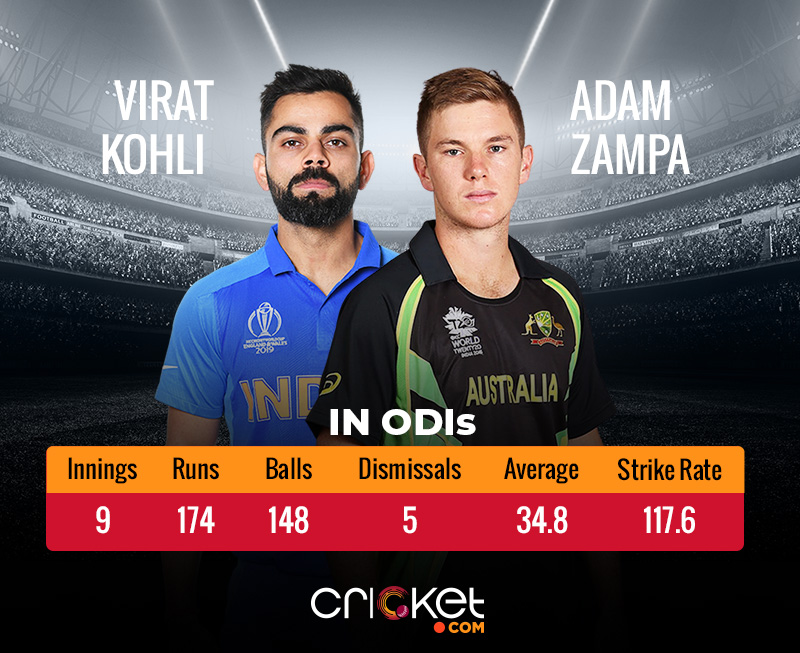 The Sydney Cricket Ground pitch is slow and assist spinners. Zampa has enjoyed it the most amongst all venues in Australia - eight wickets in four matches. In the only ODI played in Australia this year, against New Zealand in March at the SCG, he castled Kane Williamson with a beautiful googly. The battle between these two holds the potential to decide the fate of the match as an untimely wicket of Kohli can break the back of India’s batting.

Smith will be back to take the number three spot which will push Marcus Stoinis to number five. Maxwell will continue to perform the unique role of a batting all-rounder at seven. In case Australia opt to rest one of their prime pacers, Daniel Sams can make his ODI debut. One amongst Pat Cummins and Josh Hazlewood will warm the bench in that case.

India have to pick an opening partner for Shikhar Dhawan between Mayank Agarwal and Shubman Gill whilst KL Rahul will perform the middle-order duties. Shreyas Iyer has been given a long rope at number four. The dynamics of the squad means Manish Pandey is most likely to sit out.

India have also lost Navdeep Saini due to a back spasm hours before the match. T Natarajan, who was a part of only the T20I squad, has been added to the ODI personnel. 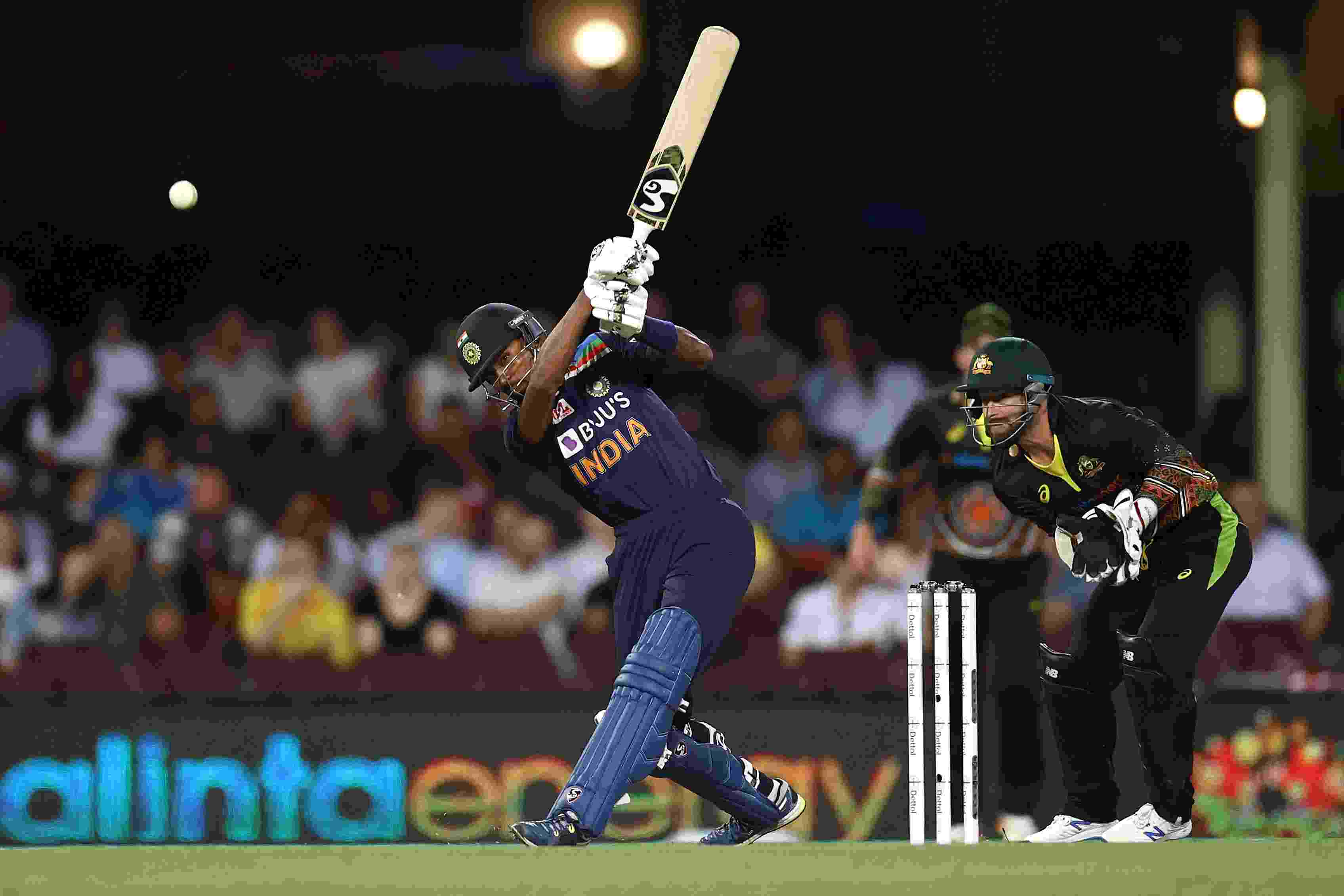 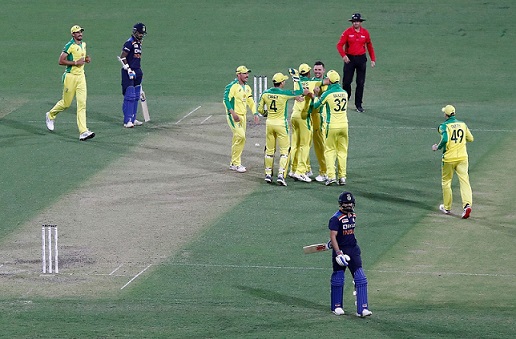 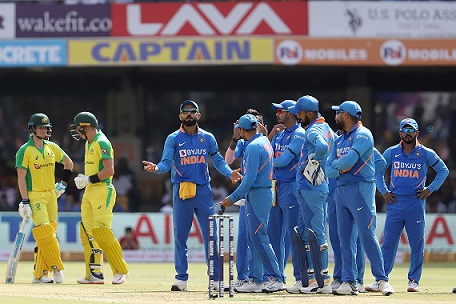