India need to be careful with Bumrah and Hardik: Shastri 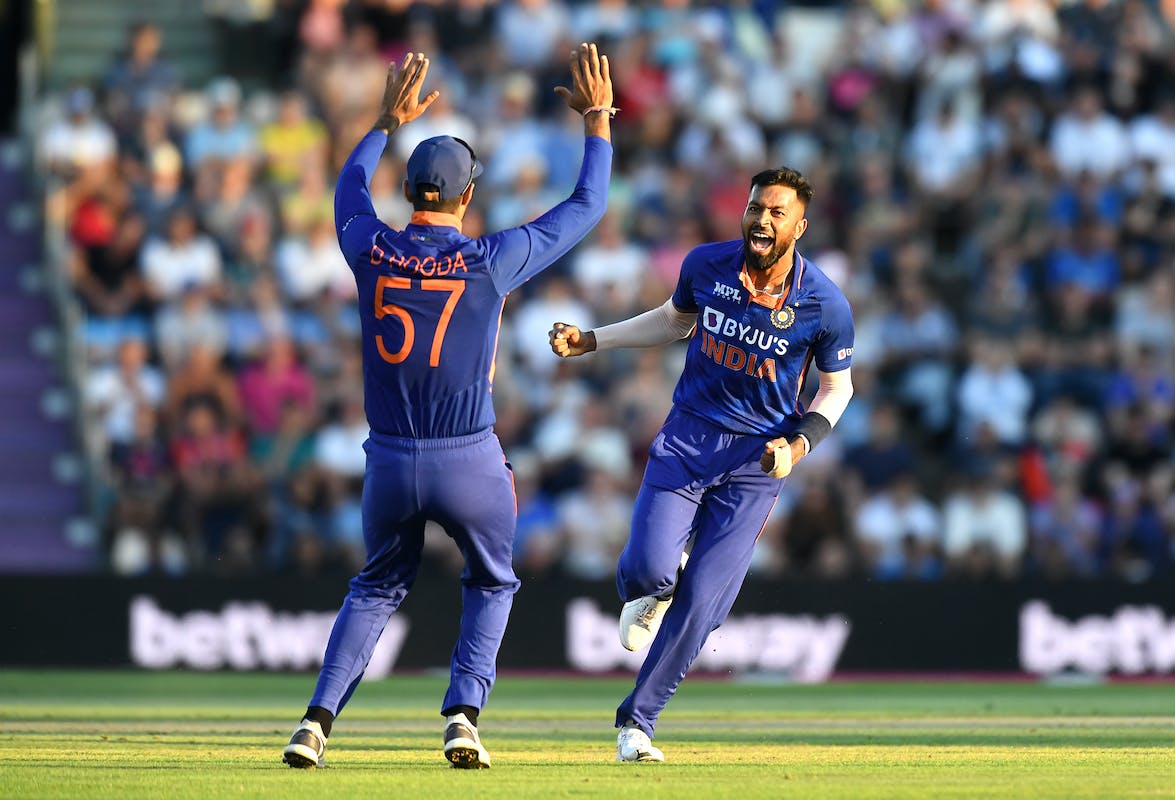 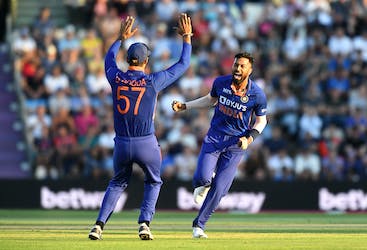 India need to be careful with Bumrah and Hardik: Shastri

Former India head coach Ravi Shastri pointed out the importance of managing the workloads of Jasprit Bumrah and Hardik Pandya as the duo are going to be crucial at the T20 World Cup in Australia.

Shastri praised Pandya's qualities as he felt that the allrounder was dearly missed at the 2021 World Cup in UAE where he was unable to bowl after recovering from a back injury.

"He (Pandya) is one of the most important cogs in India's wheel. You take him out, the balance goes awry. We missed him last year at the World Cup where he could not bowl. No one is close to the quality that he possess," Shastri said in an interaction with Wasim Akram for Star Sports.

"He has to be watched very closely. With the games coming up (before the T20 World cup), Bumrah and Hardik need to be observed very carefully to ensure there is no breakdown. They are your two important players," he added.

Shastri continued his support for Virat Kohli to break his lean patch of form at the Asia Cup as he felt one big innings is enough to dispel the doubts surrounding him.

"I haven't spoken to him (recently). It is not rocket science. Mental fatigue can creep into the best in the world. This down time was not just needed for his body but to reflect. He will come back with a much calmer mind. He gets 50 in the first game, mouths will be shut. Public memory is very short and works both ways," Shastri said.

"There is no cricketer fitter than him. People keep saying one innings can make a difference but with a player like Kohli it makes a massive difference. His hunger and passion remains undiminished. He would have learnt from this phase let me tell you that," he said.

The former allrounder said that the aggressive approach India have adopted in white-ball cricket must continue in the upcoming big tournaments.

"They should not change the approach. Even when I was coach we discussed we were a bit timid at the top considering the players we had down the order. It is the right approach. You will lose a few games in between but if you start winning with this approach you can take that confidence in big games and use the same tactics," he said.