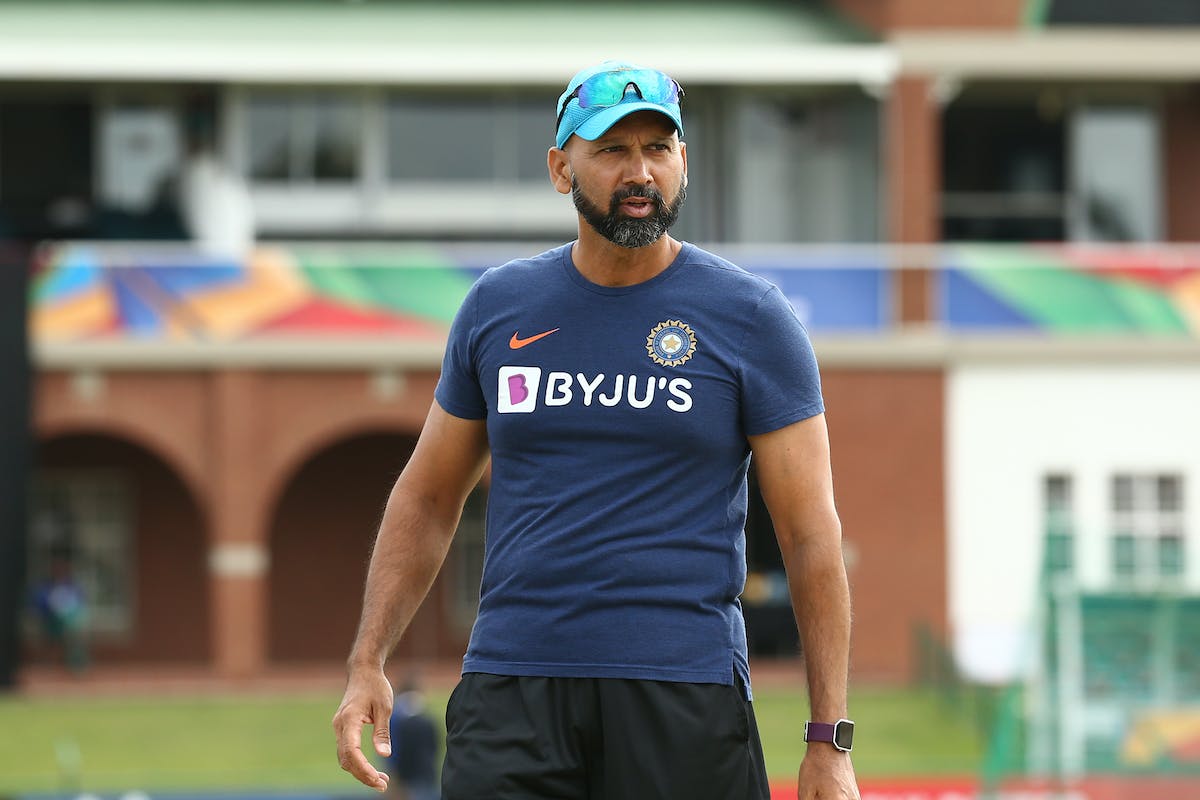 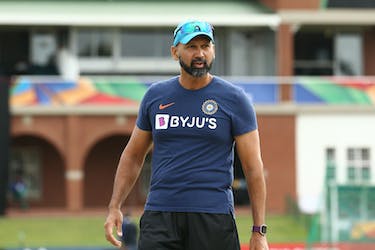 After a nail-biting win against the arch-rivals Pakistan in their first match of the Super 12, the Men in Blue are in Sydney gearing up for the second game against the Netherlands on Thursday, October 27.

Despite barely having a turnaround time between the two games, most of the Indian players were out there in the sun honing their skills, apart from the fast bowlers and Hardik Pandya.

In a pre-match press conference, the bowling coach of the Indian side brushed aside any injury concerns in the team ahead of their second game.

"All good with the team. I think it's just an optional practice session we had, and that is the reason they didn't turn up. Just before the game, we always leave it up to the bowlers how much they want to work, but that's fine," he said.

"Yeah, I think you've got to take care of them. I think we're pretty thought out in terms of the planning and how we want to go about it. I think from here on, every session that we have left is an optional one, so in terms of the maintenance, in terms of the physiotherapy, taking care of them, it's important to have them in the best shape going into every game," he further added.

Mhambrey also heaped praises on Mohammed Shami, who is making a comeback in the Indian side for the shortest format after the 2021 World Cup.

"I think it started when he went to the NCA. We wanted to have a look at how he felt, what shape he was in. He's a very experienced, very seasoned bowler. You know what you're going to get from him, that was sure, but the important bit was how he turned up after COVID, and we were pretty happy with the recovery, " he said.

"He was in a good frame and space. Whatever discussion we had, he was looking forward to this tournament and started with the first over that he bowled in Australia. He looked in great rhythm, which also gave us the confidence of knowing what you're going to get from Shami," he further added.

One of the talking points in the last clash against Pakistan was the presence of mind showcased by Ashwin in the final over. Mhambrey credited Ashwin for his calmness in such a high-pressure situation.

"I think when it comes to Ashwin, I think he tells us this is what I'm going to do. I think it's just the way he is, the individual. He shows so much composure out there, the presence of mind to actually leave that ball. If you look at it, any other individual at that stage would just swing his bat, but that's Ashwin for you," he said.

The bowling coach stressed that the Indian team will not take any opposition lightly in the World Cup and will look to build momentum heading into the back end of the event.

"The discussion we always had was every game in a tournament like this is important. Yes, the first game, we knew the hype around it. We knew it was always going to be a high-intensity and big clash, but having such games done and dusted in the first phase itself, it's good," he said.

"Had this game been maybe the third or fourth game, it would really sometimes take that effect on the following games, but having this game out of our group, it's good."

"Every team that is part of this tournament has worked its way up, is important, has done something good, and that's the reason they're out here, and we take it like that. Every game, we're going to focus on not the individuals but the team itself and that team on the given day," he concluded.