India prefer Shaw over Gill, Saha instead of Pant 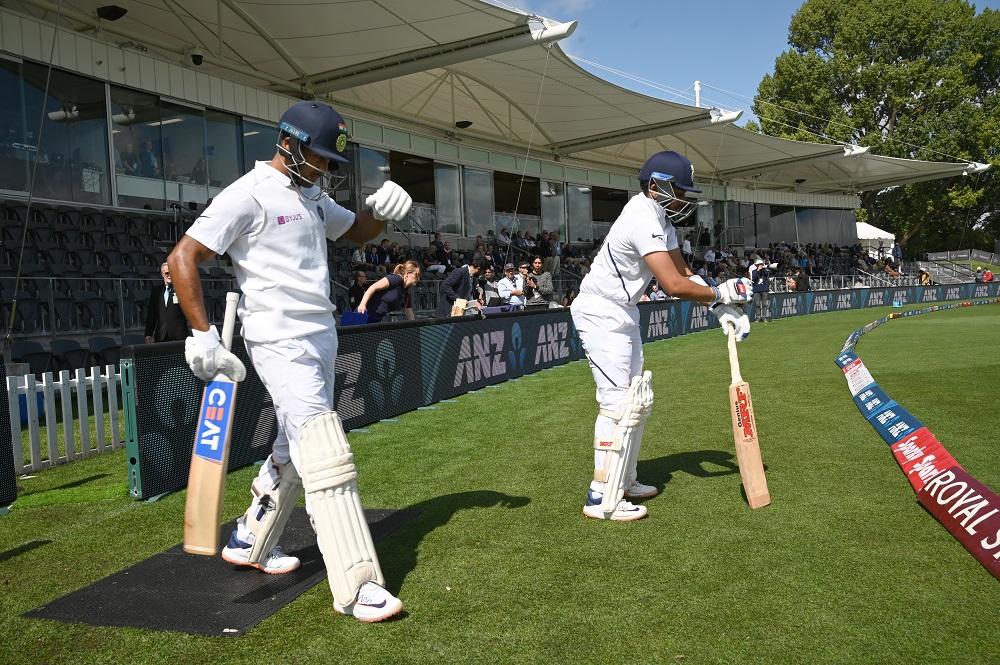 India prefer Shaw over Gill, Saha instead of Pant

India on Wednesday preferred Prithvi Shaw over an in-form Shubman Gill to partner Mayank Agarwal in the series-opening pink-ball Test against Australia as the visitors announced their playing eleven.

Shaw has been in poor form and his technique has also been questioned but skipper Virat Kohli, during the pre-match press conference, made it clear that both Shubman Gill and KL Rahul are not in his scheme of things as of now. 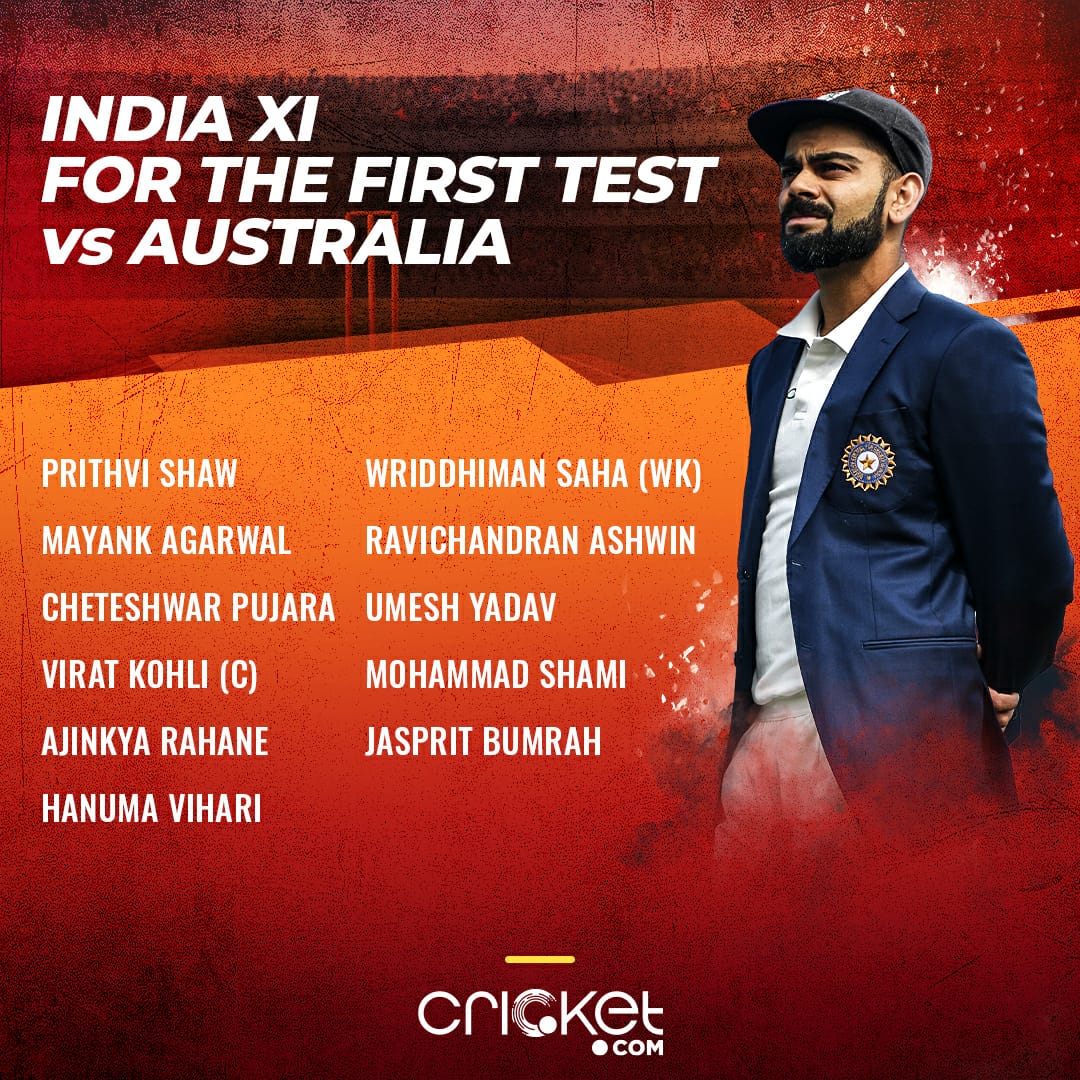 Also, veteran Wriddhiman Saha has been selected over Rishabh Pant, who scored a hundred in the pink ball practice game. Saha had scored a gutsy 50 that got more credence than Pant's 100 against slow bowlers.

The four-Test series begin Thursday with a day/night contest.