India should have picked Shami instead of Harshal for T20 World Cup: Srikkanth 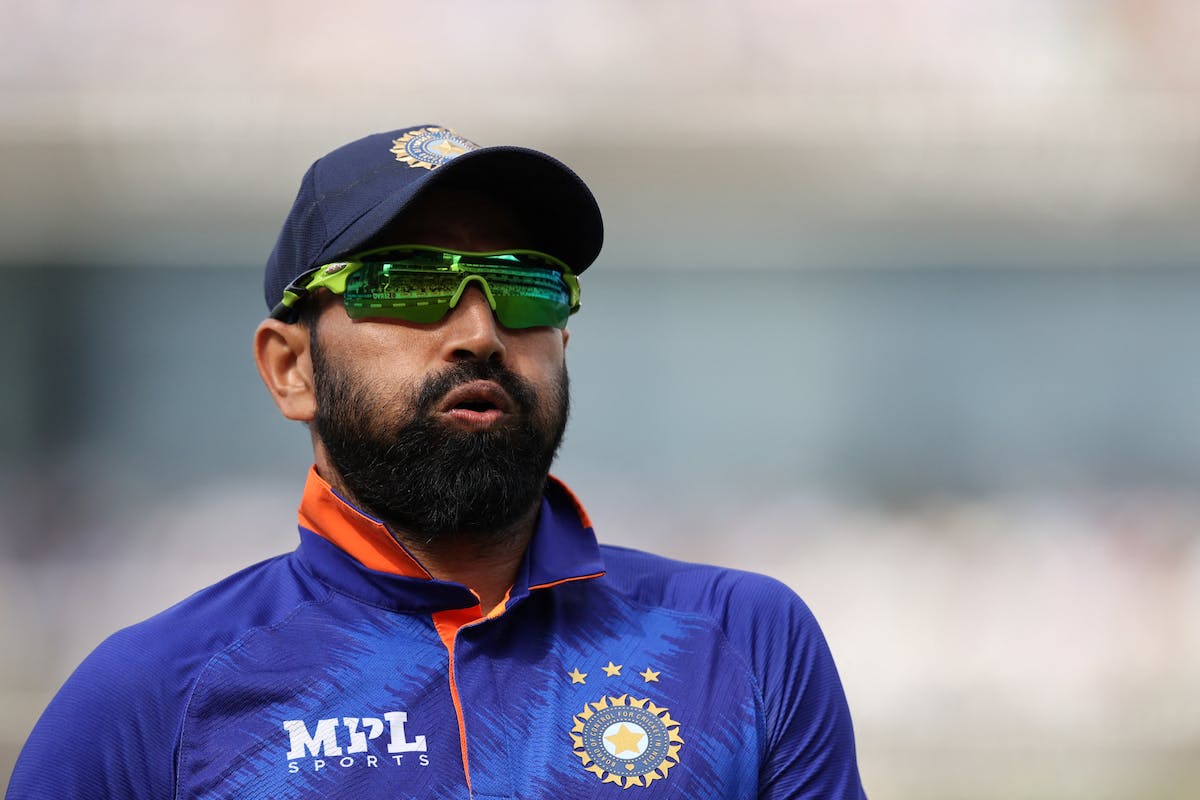 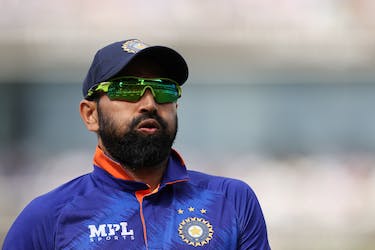 India should have picked Shami instead of Harshal for T20 World Cup: Srikkanth

While Harshal Patel returns after an injury lay-off, Mohammed Shami is among the travelling reserves for the mega event

Former opener Kris Srikkanth says that India should have picked Mohammed Shami ahead of Harshal Patel for the upcoming T20 World Cup in Australia. Shami is part of India's travelling reserves and not in the original 15-member squad for the mega event, which will be played in October-November.

"If I was the chairman of the selection committee, Shami is definitely in the team," Srikkanth said on Star Sports' 'Follow The Blues'.

"We are playing in Australia, the guy's got the real action, the guy's got bounce, he can bare the moment and he can get on early wickets, so I would have probably got Shami instead of Harshal Patel."

"Yes, Harshal Patel is a good bowler, no doubt about it, but Mohammad Shami is the right guy.

"I mean they can say not the scheme of things, he's only for Test cricket or one day cricket but we are playing in Australia. That guy has done well last IPL, so Shami is the must in my team," the former chairman of selectors added.

Jasprit Bumrah and Harshal returned to the squad after missing the Asia Cup due to injuries. They have undergone rehabilitation and are fit enough to play in the World Cup.

India will begin their campaign against arch-rivals Pakistan at MCG on October 23.