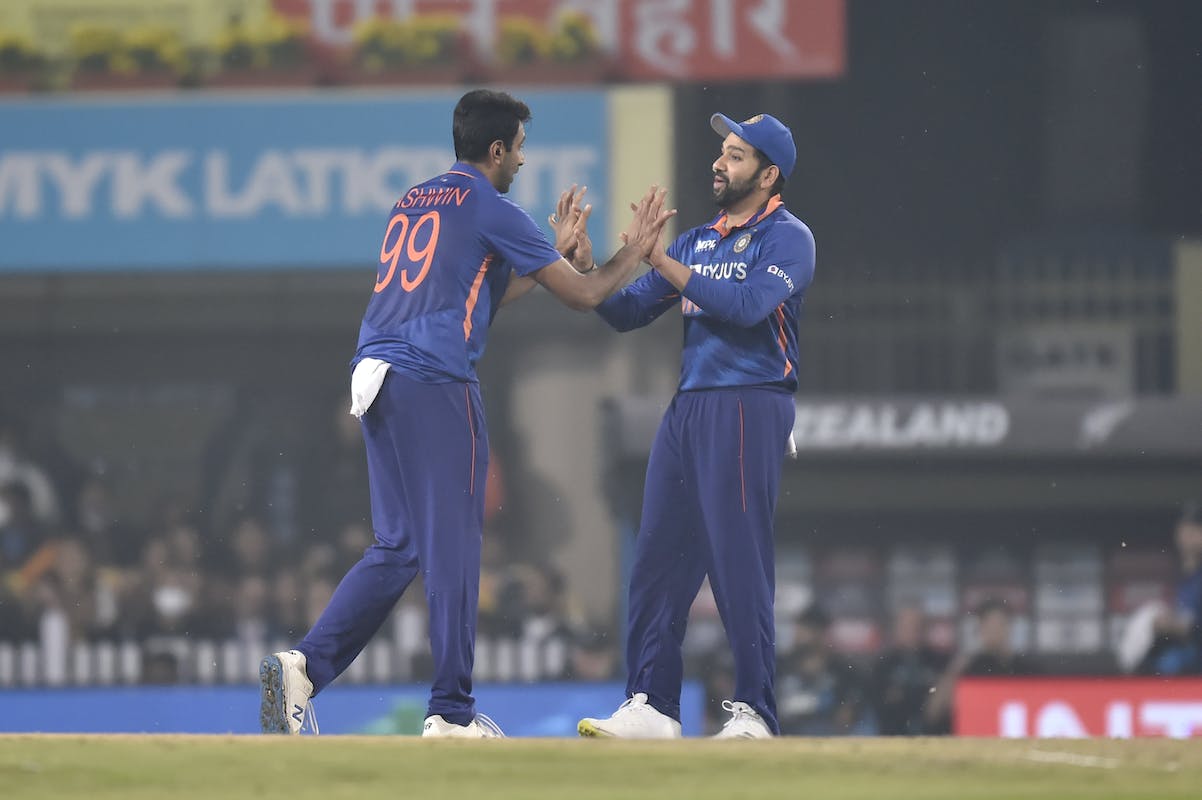 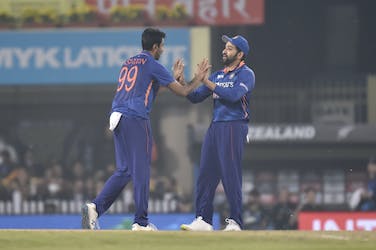 Three days after India bowed out of their Asia Cup campaign with a plethora of questions surrounding the team combinations and the players who could potentially earn a call-up for the flight to the southern hemisphere next month, the selectors have finally named the squad that will be gunning for glory Down Under.

While most of the squad and the combination seemed settled in the recently concluded Asia Cup, the Indian team management were sweating over the fitness of two of their best death bowlers in Jasprit Bumrah and Harshal Patel.

The duo underwent gruelling hours of rehabilitation at the National Cricket Academy to work on their fitness and replaced Avesh Khan and Ravi Bishnoi from the squad that competed in the Asia Cup.

While there was no surprise that they would feature in the team once they recover from their respective injuries, the biggest question was, will India drop Ravichandran Ashwin or Ravi Bishnoi?

The team management have opted to consider the wealth of experience that Ashwin brings over the exuberance of Bishnoi and dropped the youngster for the mega event.

The off-spinner made a comeback to the national side in the shortest format for the World Cup last year but has been in and out of the team due to his lukewarm performances at the international level.

However, in this edition of the Indian Premier League, the 35-year-old scalped 12 wickets and was more than handy with the bat as a floater at number three to stake his claim as a dependable option with the bat down the order. 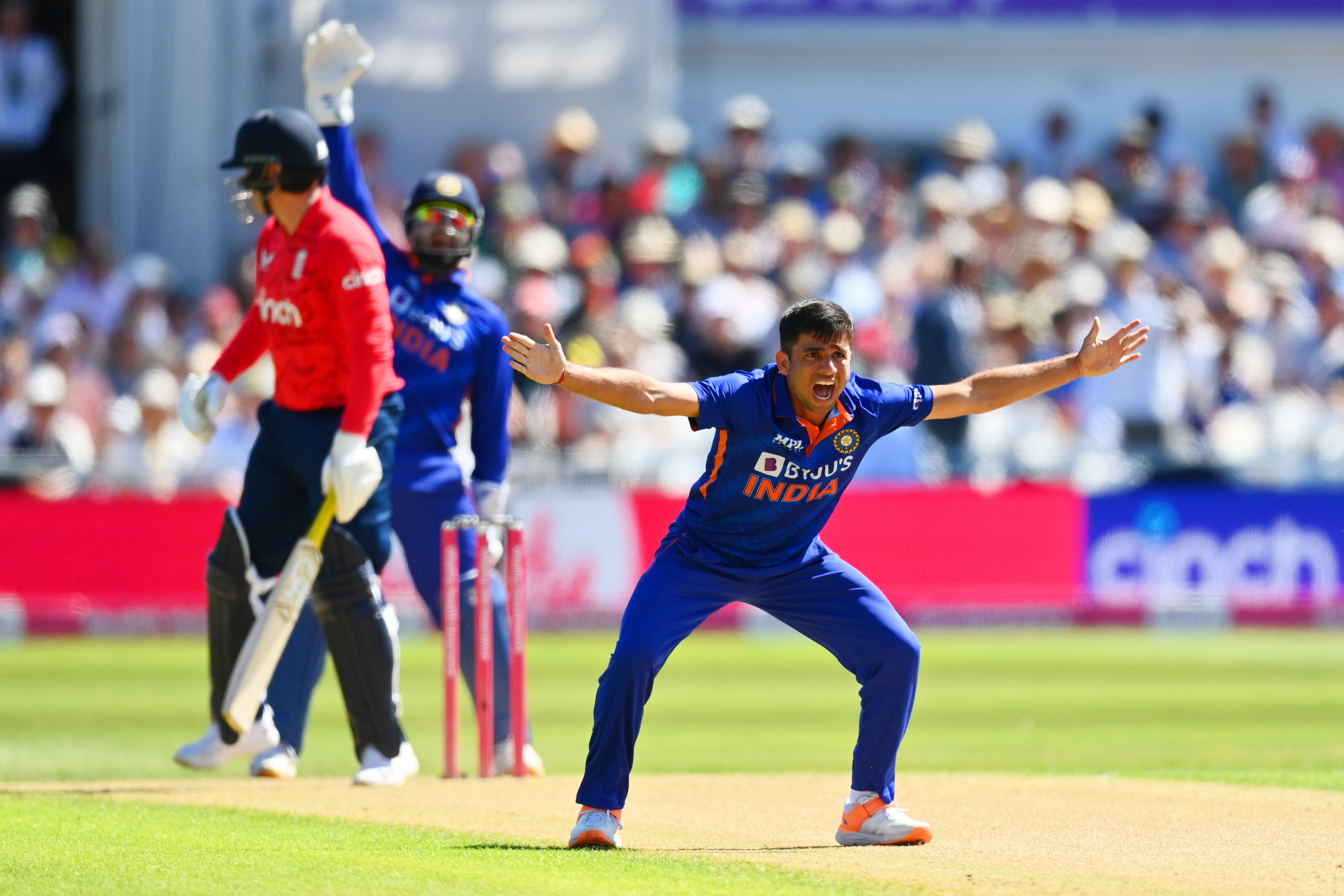 On the other hand, Bishnoi failed to weave his magic with the ball and conceded 456 runs in 14 innings at an economy rate of 8.4 runs per over. Despite scalping 13 wickets through the season, he struggled for consistency in the middle overs, leading to Lucknow's downfall.

While there ain't any doubt of going into a high-voltage event with experience, one of the significant areas of concern with the inclusion of Ashwin is the fielding ability of the veteran spinner.

With the boundaries in Australia considerably bigger than most countries, fielding standards and agility will be at the forefront. It will be interesting to see how India find a balance with Ashwin on the field if and when he manages to break into the playing XI.

In the five matches of the Asia Cup, the Indian seamers struggled to find their mojo and were taken to cleaners on wickets conducive to strokeplay.

Former India coach Ravi Shastri minced no words during his commentary stint with Star Sports and said, “I am completely amazed to see how Mohammed Shami has been sidelined by the current Indian team management and the selectors."

Well, the selectors seemed to have taken note of the former coach and handed a lease of life to the seamer for the home series against Australia and South Africa. 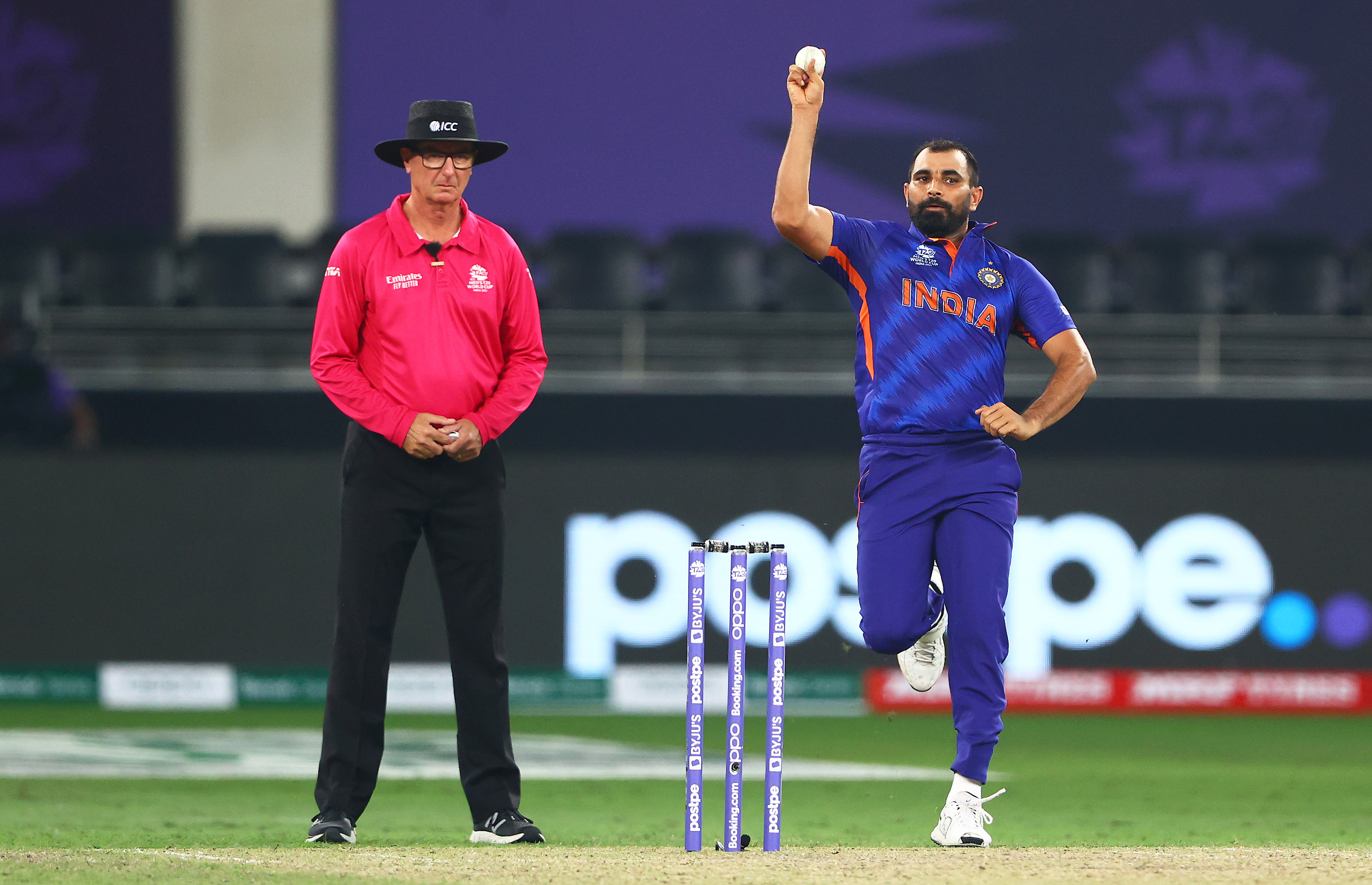 ALSO READ: The curious case of Mohammed Shami in T20s

The 32-year-old was the spearhead for the Gujarat Titans in their successful title-winning campaign this season and scalped 20 wickets in 16 innings. The right-arm pacer made optimum use of the swing on offer with the new ball rattled oppositions in the powerplay to set the tone for the Titans early in the innings.

While he is on the standby list, there could be a possibility of the selectors opting to draft him into the team on fast and bouncy wickets in Australia if there are any injury concerns to any of the players.