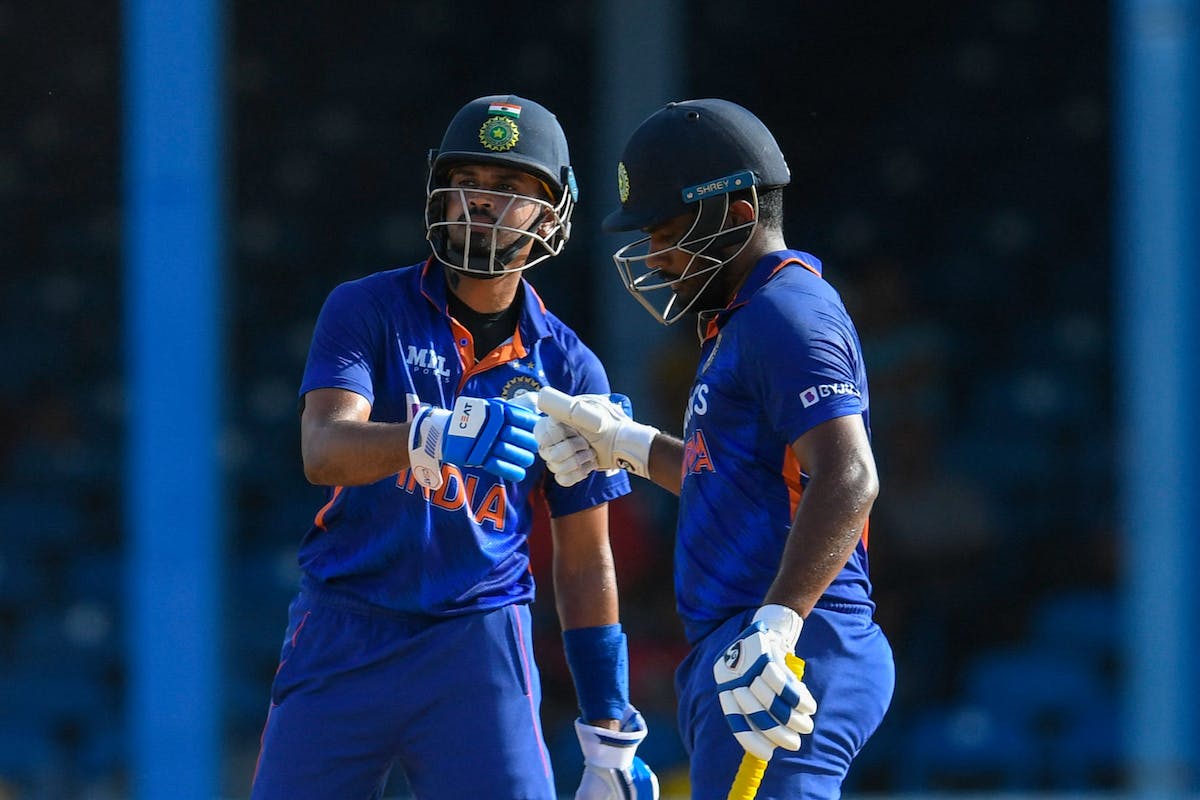 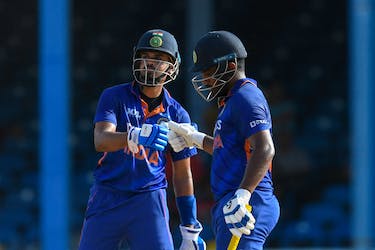 With a dead rubber reckoning, India and West Indies will be aiming to keep up the good work and complete all pre-series objectives

Imagine the following. Your friend says he’s got tickets for a movie (yay) but it’s a film that you have no interest in because it’s from a director-actor combo that has a reputation for dishing out ‘meh’ films. The hype is rock bottom, but since the tickets have already been booked, you reluctantly agree to going to the theater.

Now, you enter the cinema hall with zero expectations but 150 minutes later, you find yourself absolutely mind-blown because the movie has ended up exceeding your expectations by some distance. You’re still trying to process what happened. On the way back, you’re asking yourself stuff like, “These two delivered a film THIS good? What the… How on earth? Seriously, how?”

That would be such a cool moment, wouldn’t it?

In a way, this ongoing India-West Indies series feels like a cricketing equivalent of the same. We all entered the series with zero expectations, prepared to be disappointed, but my god - the two sides have delivered and how. In a week where the hot topic of discussion has been the long-term sustainability of 50-over cricket, India and West Indies have produced two modern-day ODI classics that have reminded us, the fans, about the beauty of the format.

In the process, the two teams have achieved personal objectives, making it all the more better. Whether or not we’ll get a third modern-day classic in a row, come Wednesday, remains to be seen, but rest assured that both India and West Indies will be aiming to keep up the good work and tick even more boxes.

For the third ODI, after all, is a good ol’ dead-rubber thanks to the series not being a part of the ODI Super League.

Time running out for Rovman Powell in ODI cricket? 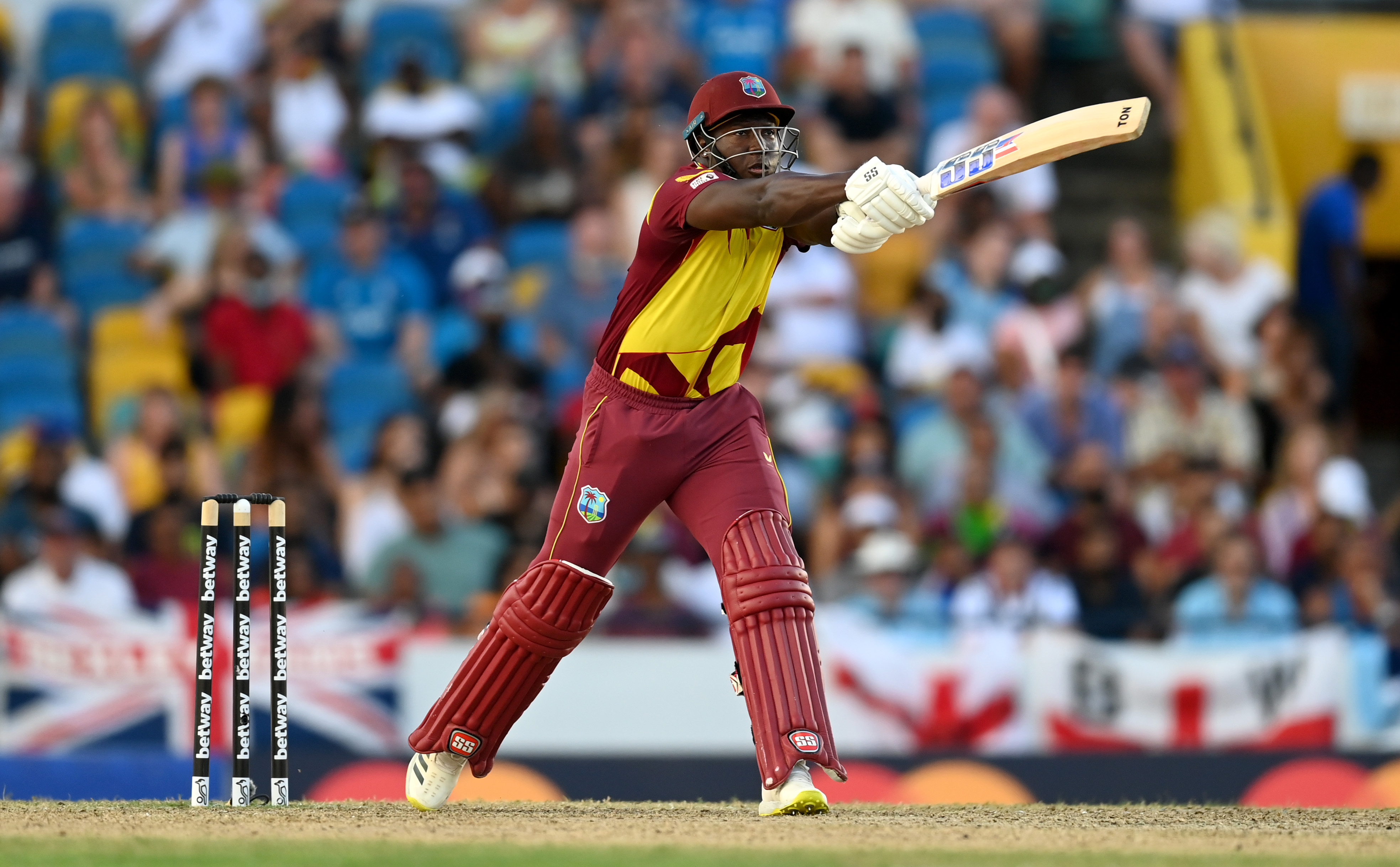 Find the odd man out.

Alright, we’ll give away the answer: it’s Rovman Powell. He’s the only Windies top six batter in this series yet to register a 40+ score.

Evidently, Powell has been a passenger in this ongoing series, averaging 9.5. Judging by how close the matches have been, it wouldn’t be far-fetched to think Windies might have won at least one game, if not two, had Powell showed up.

But forget this series, the concern for West Indies is that Powell has not shown up in one-day cricket in a long time. This year, batting exclusively at No.6, Powell has averaged 13.87, passing 20 just once. That was in the first ODI he played this year.

It’s understandable why West Indies are desperate for someone like a Powell to click, for the upside is just massive. He’s one of the cleanest hitters in world cricket and on his day, he can gun down any attack on any surface. The kind of package he offers as a batter is almost perfect for this Windies side.

But you do wonder how long a side like West Indies, that is already having to scramble for runs, can afford to carry a passenger in the XI.  41 games in, Powell is averaging 23.00 in ODI cricket and has now not registered a single fifty-plus score in nearly 4 years, having gone 19 innings without a half-century. With numbers like this, it’s hard not to think that the management might be close to reaching their breaking point, particularly given where West Indies stand right now, as a batting unit.

Come Wednesday, Powell could very well be playing for his ODI career.

India need SKY to get back on track in ODIs

With Shubman Gill looking at ease in this format, Shikhar Dhawan getting back in the runs, Shreyas Iyer and Sanju Samson impressing, Axar Patel showing his X-factor, Yuzvendra Chahal being dominant as ever and Mohammed Siraj being relentless with the ball, India have nearly ticked every box in this series.

‘Nearly’ because there is one box left to tick. That is Suryakumar Yadav getting back on track in 50-over cricket.

It’s not that Suryakumar has been ‘found out’ technically. Truth be told, since the start of the England series he’s just found himself getting out against the run of play after starting the innings flawlessly like he always does. Case in point the second ODI on Sunday, where after striking a six off the third ball he faced, he chopped one onto his stumps.

There is no question that SKY is a quality batter but such is the competition in the Indian team right now, he could very well find himself behind in the pecking order in the blink of an eye should he not be careful. His supposed direct rival, Shreyas Iyer, has already scored a pair of fifties in this series and Sanju Samson, too, played a fine knock on Sunday that laid the platform for the side.

Come the third ODI on Wednesday, India would love nothing more than Suryakumar getting a score to his name. That would mean them having ticked off every box there is.

Thanks to Axar's MOTM performance in the second game, India are unlikely to field Ravindra Jadeja on Wednesday even should the all-rounder regain fitness. Arshdeep Singh, however, could very well get a look in.

Expect Gudakesh Motie to walk back into the XI should he be declared fit. Barring that, the hosts are likely to field the same XI as they did in the second game.