India will look to set the tone while Kohli is around 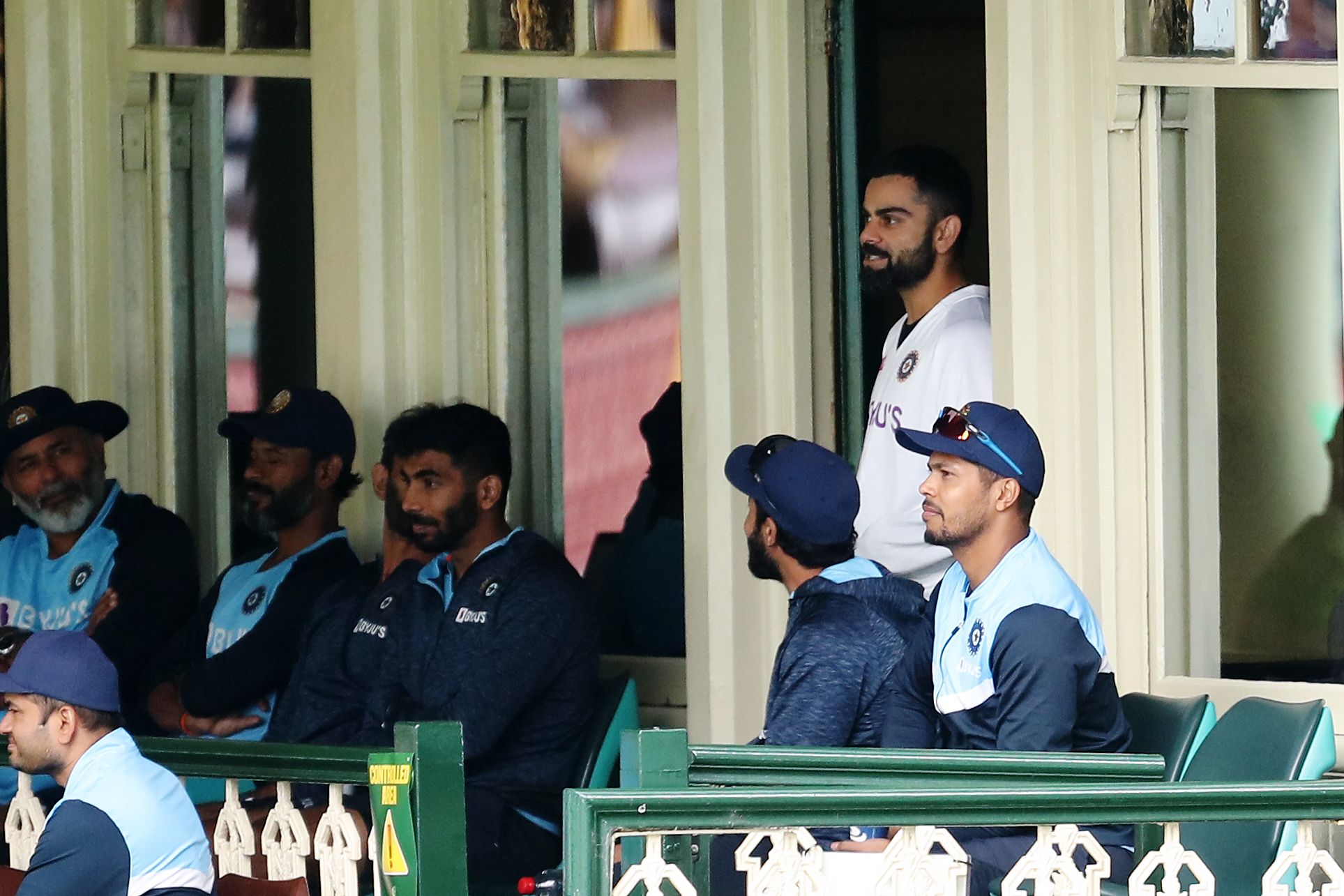 India will look to set the tone while Kohli is around

It required some taunting from Tim Paine to get it out of Virat Kohli. But, the date was set once Kohli dismissed any qualms about playing a day-night Test in Australia several months back.

Australia like to start a big-ticket series at home by exposing the opposition at the Gabba. Something that they have not been able to do with India since the summer of 2003/04. This time though, they got their next best wish of getting India out there with the pink ball in Adelaide. A stadium which has happy memories for India, but has been a fortress of sorts for the Aussies when they play there with the pink ball.

One of the reasons for Australia’s affinity to pink ball Tests is their absolute domination in them. They have won all seven day-night Tests they have played so far. All of these have been at home and four of them at the Adelaide Oval.

Their weapon of mass destruction in these encounters has been the left-arm quick Mitchell Starc. In red-ball cricket, his consistency comes under scrutiny at regular intervals. Questions on his ability to keep things tight also saw him playing only one Test in the Ashes in 2019. But, there are no such deliberations when Australia gear up for day-night Tests where Starc finds a way to excel more than any other bowler on the field. 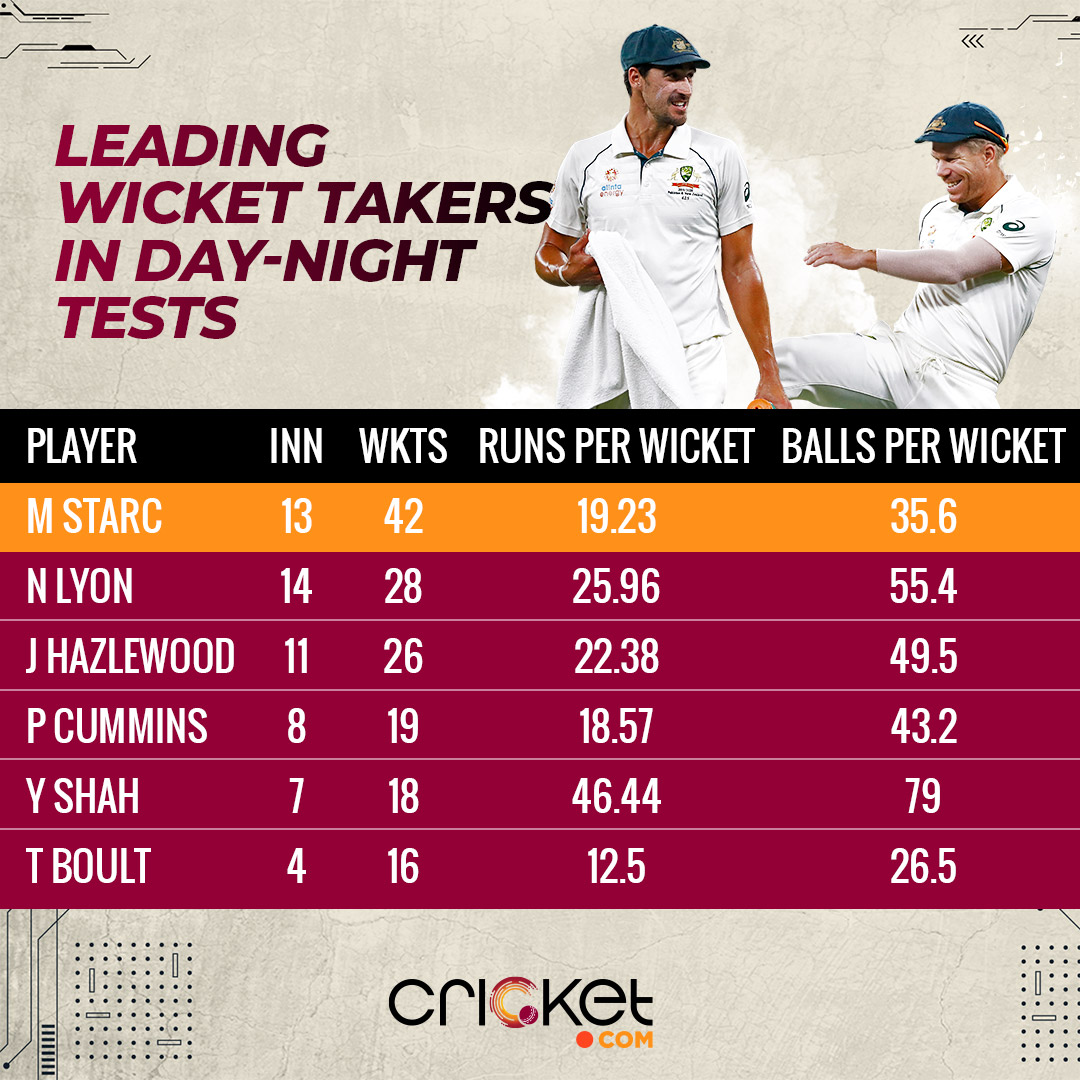 Not only does Starc have more wickets than anyone in day-night Tests, he takes a wicket roughly every six overs. To put his elite numbers into context: George Lohmann who played for England in the 1880s-‘90s has the best balls per wicket record ever among bowlers with 50 or more Test wickets. He took a wicket every 34.1 balls. Starc has been that good with the pink ball.

Whether it be his first Test hundred or the innings in Hobart that set the founding stone of Kohli the ODI genius, Australia has been special for the Indian captain. No matter the results for his side, he has wowed every time he has set foot Down Under. The adulation and respect among the Australian players and the media that he garners is unmatched since the days of a certain Brian Charles Lara.

This time around, he has the venue of his liking for his final act of the tour. Across formats, Kohli has 765 runs at the Adelaide Oval which includes five centuries. There is a running joke that by the time he retires, he might warrant a stand of his own at the venue that Sir Don called his home.

As he awaits the birth of his first child and has rightly decided to be with his wife, his participation in this tour will end after the first Test. While it was Cheteshwar Pujara who was the rock for India in 2018/19, for now, all eyes and ears will be on how Kohli accumulates all the energy he had in store for the four Tests and spends it to make a lasting impact on his only Test of the tour.

The opener conundrum on both sides

By now it is common knowledge that we are waiting to see who the Australian openers will be for the first Test. It is due to injury or form that they find themselves in such a hole. If all was well, David Warner and Joe Burns would have been walking out to face Jasprit Bumrah and co. Now Warner is nursing a groin injury and everyone has lost confidence in Burns after the warm-up games.

Opening for Victoria, Will Pucovski was the leading run-scorer in Sheffield Shield this season while playing just three innings. In the form of his life the 22-year old scored 457 runs between two dismissals. Just as he looked set to replace Warner for his Australia debut, a Kartik Tyagi bouncer left him concussed, worsening their dilemma.

Now Australia have drafted in Marcus Harris but we are yet to get a confirmation on who the openers will be. As for another player in line for a debut, according to Australia’s head coach Justin Langer, if Cameron Green is fit, he will be part of the XI.

Unlike Australia, India are spoilt for choices. If we go by the rule of incumbency, Prithvi Shaw should walk out to open with Mayank Agarwal. However, in the warm-up games, Shubman Gill has looked as assured as a Test veteran. It will be criminal if India leave him out for Shaw who was flashy at best.

Apart from this, there are unlikely to be any surprises in India’s playing XI. Even without Ravi Shastri divulging it to Ian Chappell over a drink, Umesh Yadav’s selection as the third pacer was a no-brainer.

While the opener conundrum has hogged the limelight for this past week, India will be worried about the players that follow. If the fate of the Adelaide Tests rests on Australia’s counter to Kohli, the outcome of the series will depend on how the Indian bowlers tackle Australia’s numbers three and four.

No matter what their head coach says, there is pride at stake for Australia after what happened in 2018/19. With flat wickets in Melbourne and Sydney waiting for the next two Tests, the first round in Adelaide will set the tone for the series. 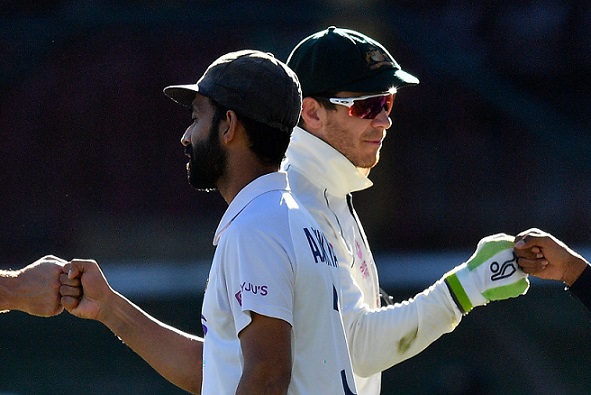 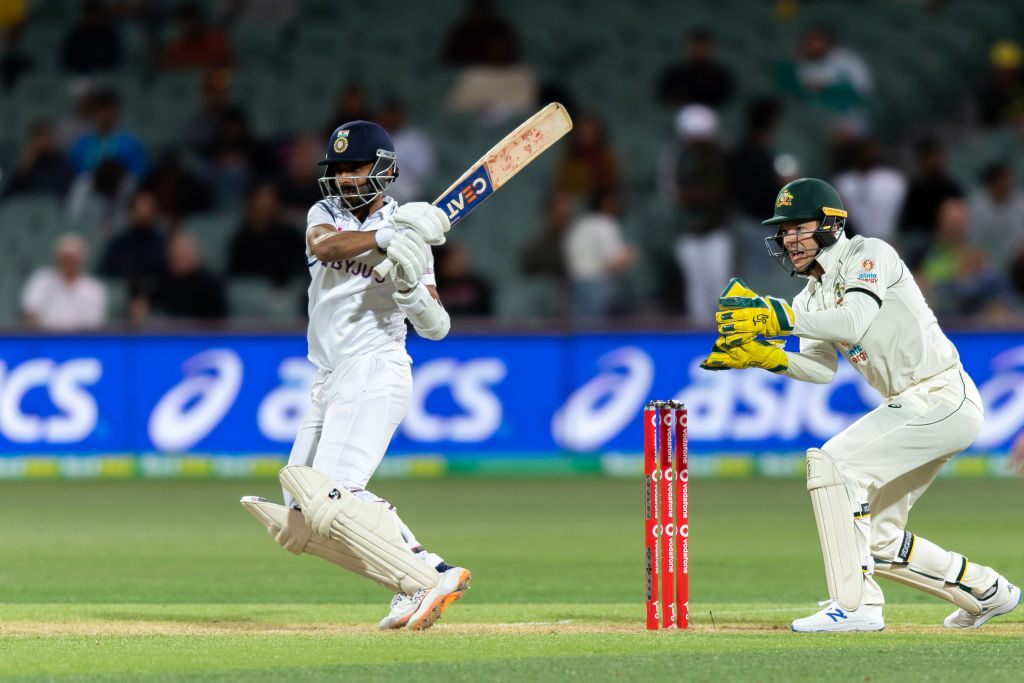 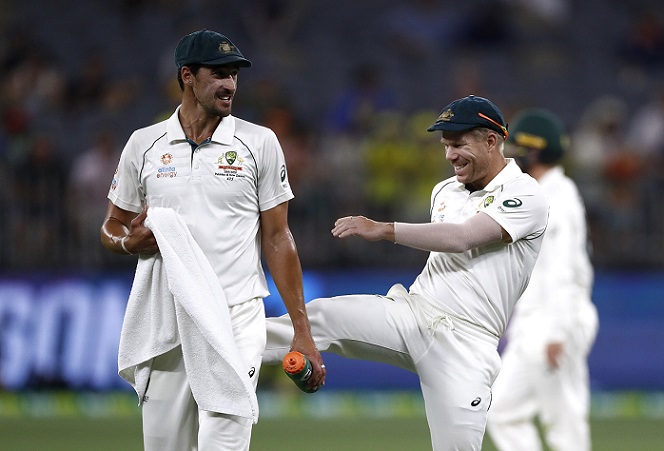 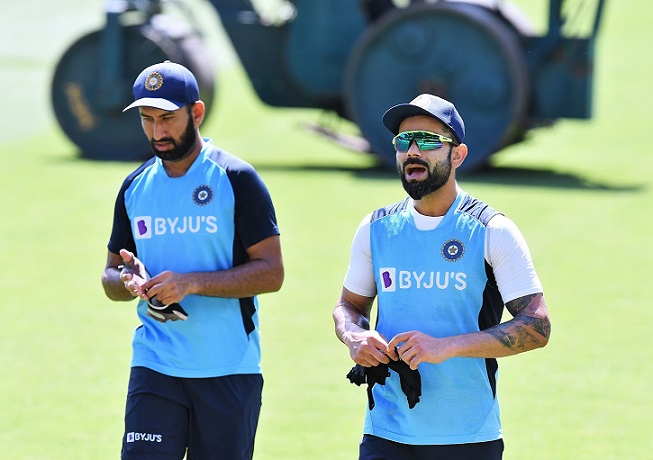