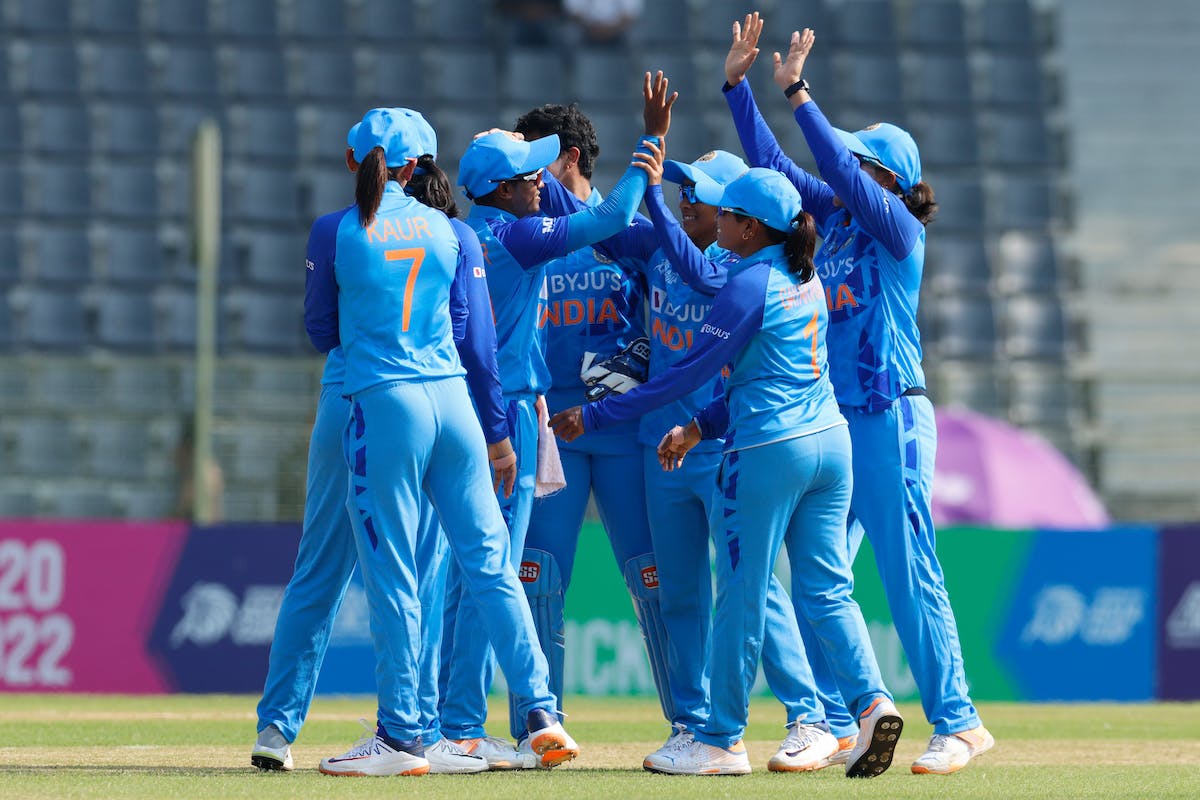 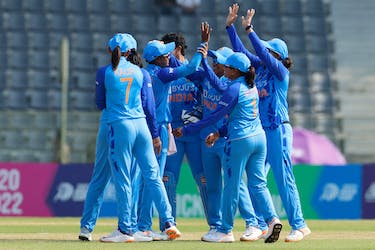 As part of their preparations for the 2023 Women’s T20 World Cup in South Africa in February next year, Indian women's team will face hosts South Africa and West Indies in a T20I tri-series in East London from January 19 to February 2.

Each team will play each other twice before the top two teams will qualify for the final on February 2. All matches will be played at the Buffalo Park Cricket Stadium.

India, who last played in the Asia Cup 2022 final in Sylhet, Bangladesh, will begin their T20 World Cup campaign on February 12, 2023 against arch-rivals Pakistan. India are placed in Group 2 alongside England, Ireland, West Indies besides Pakistan. The showpiece event will be played from February 10-26 in Cape Town, Paarl and Gqeberha.

“With the eyes of the cricketing world set to converge on South Africa for the 2023 ICC Women’s T20 World Cup, we are pleased to welcome India and the West Indies to our shores as head coach Hilton Moreeng and the team complete their readiness for the global showpiece in February," Enoch Nkwe, Cricket South Africa Director of Cricket, said.

“These two sides are up there with the most talented and entertaining nations in women’s T20 cricket, having featured in two of the last four finals, with the West Indies lifting the trophy in 2016. This will give the Momentum Proteas a highly competitive build-up to the ultimate prize of the T20 World Cup," he added.

India will face South Africa on January 19 and 28 and West Indies on January 23 and 30 for a place in the final.