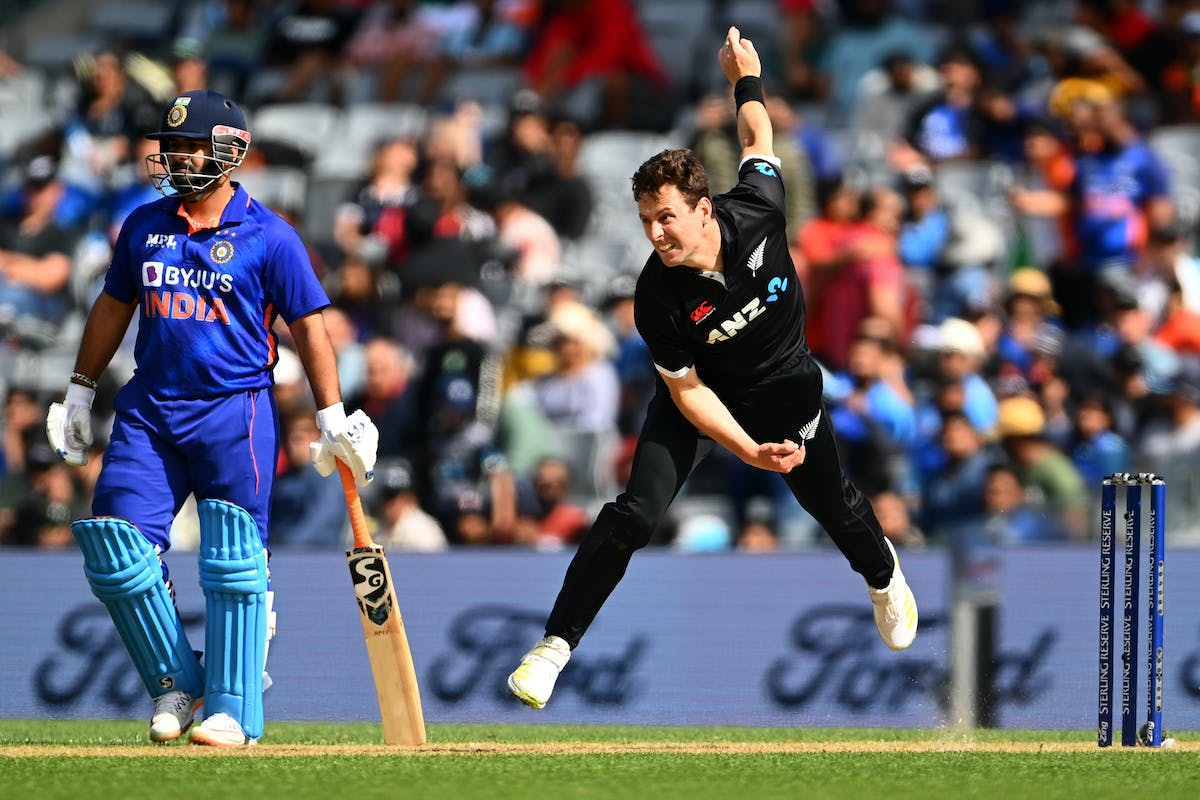 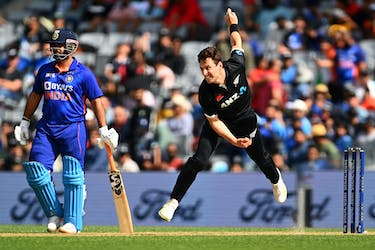 New Zealand will be without the services of their premier fast bowler, Matt Henry, for the fifty-over format against Pakistan and India as he is set to fly back home with the Test specialists due to an abdominal strain.

The right-arm pacer was part of the Test squad that was involved in a riveting rivalry in the scorching heat, which seemed to have taken a toll on the pacer.

"It has been tough playing ten days essentially out of the last 12, and that being full days with no weather breaks. So when you've been in the field for eight sessions in each Test match, I guess there is natural wear and tear on players," head coach Gary Stead said, as quoted by ESPN Cricinfo.

Even before the start of the series, New Zealand were without Kyle Jamieson and Adam Milne due to their injuries, and the duo will need to play a lot of domestic cricket in order to prove their fitness.

"Adam has a little bit of a side issue, and for him, it's about finding confidence in himself that he can let go fully, and that's what we are trying to help him with. He just doesn't feel that he's ready for international cricket at this stage, and we agree with him," he said.

The Head coach also shared insights on his conversation with Trent Boult and revealed that the left-arm seamer will not feature in the two Test matches against England at home.

Boult declined the New Zealand central contract in order to spend time with his family and showcase his skills in the T20 franchise leagues. The 33-year-old will be plying his skills in the ILT20 league, which is set to take place from January 13 to February 12.

The first Test against England will commence on February 16 at Mount Maunganui, but Stead ruled out his return, citing workload management.

"I mean, Trent and I have had discussions, and I think his return from the UAE would only be a day or two immediately prior to the start of the England Tests. I think from a workload perspective, that's out of the picture," he said.

New Zealand will be bolstered with the news of Kyle Jamieson returning to competitive cricket as the all-rounder is set to play in the Super Smash for Auckland.

Jamieson has been nursing a back injury and was out of action since June 2022. While he is set to feature in the shortest format, Stead feels a decision on his inclusion in the Test side for England series will be taken closer to the date.

"We'll make a decision a little bit closer to the time around the England test series whether that is maybe a step too far or whether it is the right time for him to play again," Stead said.

"So, he's been out of cricket for a long time now, and I think it would be silly to push too quickly and set him back again with the long-term plan of what's ahead of us," he concluded.