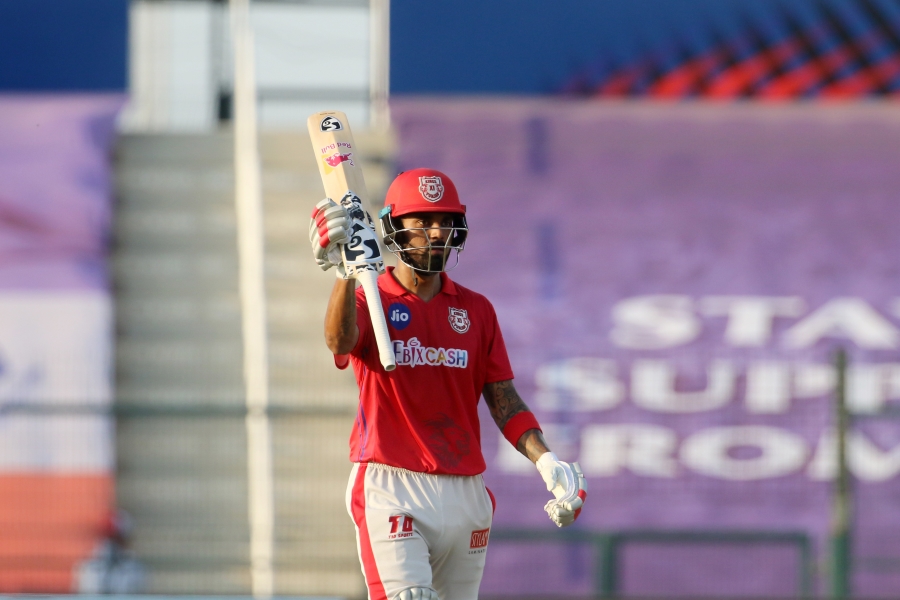 After 60 matches, Mumbai Indians (MI) have been crowned champions of the Indian Premier League (IPL) 2020. The IPL 2020 was held under difficult circumstances, but the tournament produced some world-class cricket, high-octane contests and some memorable moments that could never be matched or forgotten. There were some innings that took our breath away – the elegant strokes, the brute force and coming out with flying colors in pressure situations – the batsmen were at their very best throughout the course of the tournament. Here, we look at five such innings:

KL Rahul 132* (69), KXIP vs RCB, Match 6, Dubai: KXIP skipper KL Rahul not just played the best innings of this IPL, but played one of the greatest innings of the entire 13 editions. Punctuated with 12 fours and seven sixes, Rahul showcased his skills and showed the world as to why he is the one of the best T20 batsmen in the world at the moment. 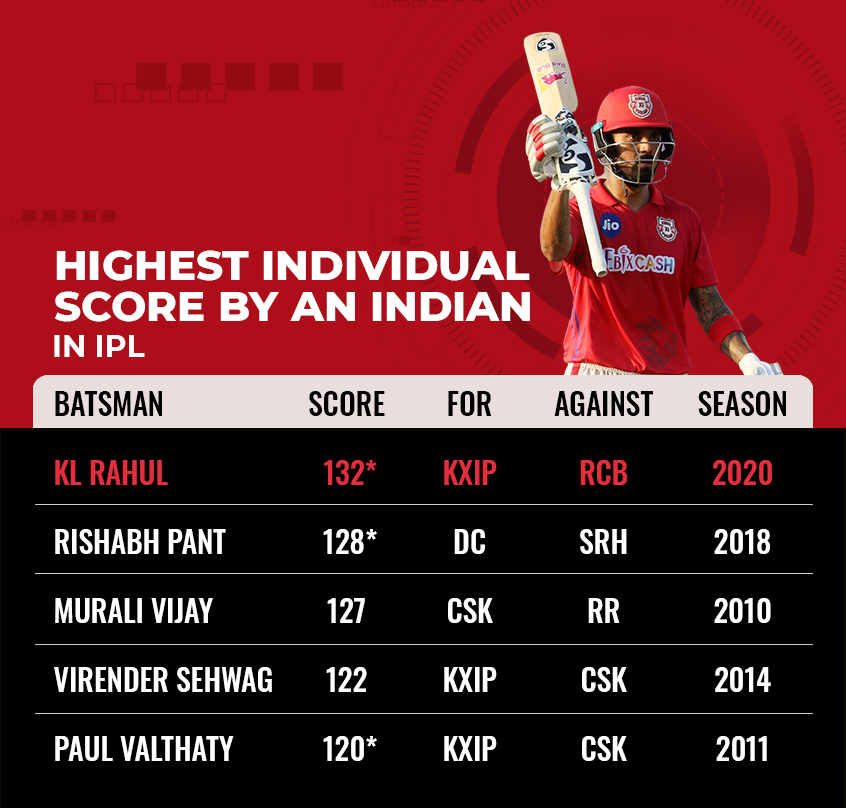 RCB had very little answers to Rahul’s blistering stroke-play, who notched up his fourth T20 century and his highest score not just in the IPL, but also in T20 cricket. Riding on Rahul’s knock, KXIP posted 206 for 3 and went on to win the match by a massive 97-run margin to get their campaign up and running.

Ishan Kishan 99 (58), RCB vs MI, Match 10, Dubai: Chasing 202 to win against RCB, MI batsman Ishan Kishan came into the crease with his team in a spot of bother at 16 for 2 in the third over. Soon, MI were reduced to 39 for 3 and when Hardik Pandya was dismissed for just 15 in the 12th over, the game seemed to be over for MI. However, Kishan along with Kieron Pollard stitched together one of the best partnerships in IPL, putting on 119 off just 51 deliveries, to help MI tie. 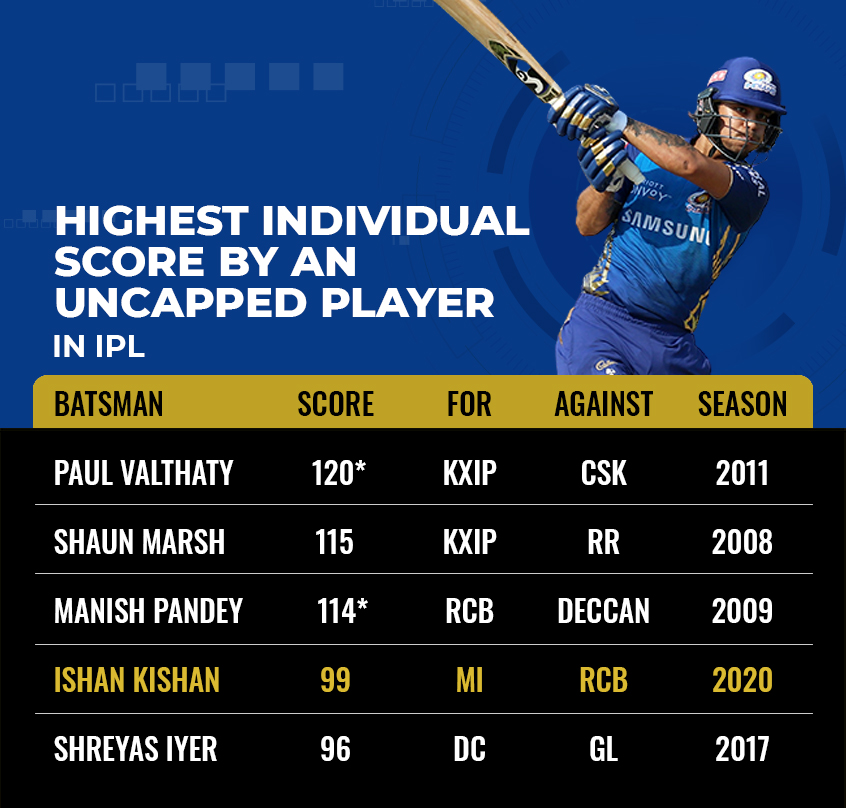 Despite losing Pandya and Quinton de Kock, Kishan kept MI afloat initially, bringing up his fifty off just 39 balls. In the next 19 balls, Kishan went on to score 47 more runs, taking MI to the brink of an incredible win, but was dismissed off the penultimate ball of the innings, one short of what would have been an amazing hundred. MI may have lost the match in the Super Over, but Kishan’s innings was worth more than a hundred and gave MI more than a chance of winning from an improbable position.

Marcus Stoinis 53 (21), DC vs KXIP, Match 2, Dubai: KXIP would have been delighted with the way they had gone about things in this match when they had reduced DC to 86 for 4 in 14 overs. Walking in at six, Marcus Stoinis lost his skipper Shreyas Iyer off the very next delivery. DC would have taken 130-140 at that point, but Stoinis had other ideas. 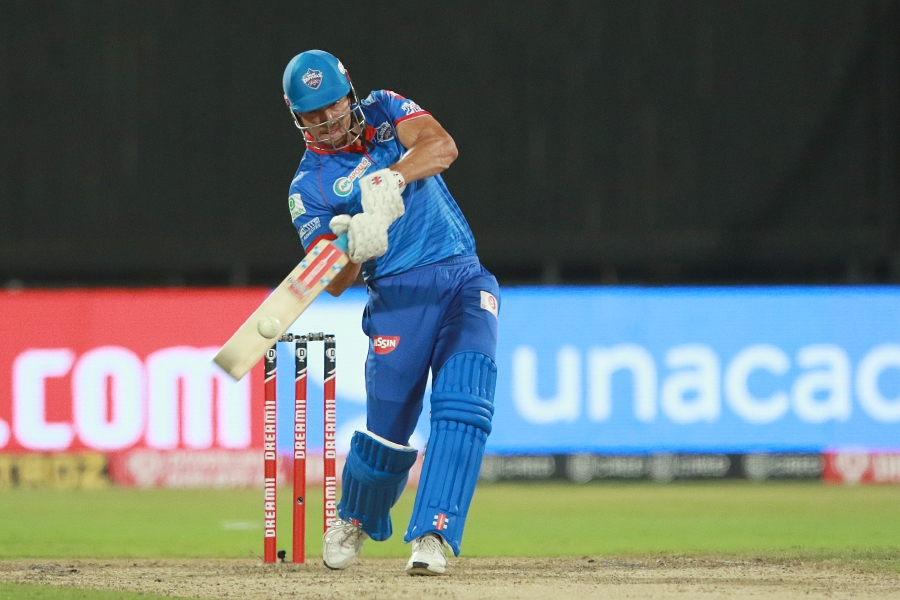 He launched an excellent counter-attack, striking seven fours and three big sixes to take DC to a competitive total of 157 for 8. DC, who were down and out not too long ago suddenly found themselves in a position where they could actually win the game. The match turned out to be a roller-coaster affair as it ended in a tie, but DC ran out victors in the Super Over, after Stoinis once again proved to be a thorn in KXIP’s flesh picking up two wickets in the final over.

Shikhar Dhawan 106 (61), KXIP vs DC, Match 38, Dubai: Coming on the back of his maiden IPL century, Shikhar Dhawan became the first cricketer in the history of the tournament to slam back-to-back centuries. His 106 off 61 on a tricky Dubai surface may not have helped his side beat KXIP on the day, but it was a special knock considering that none of his team-mates got going. Iyer and Rishabh Pant made 14, which was the second highest score for DC. For KXIP, it was Nicholas Pooran (53) and Glenn Maxwell (32), who helped KXIP romp home to a five-wicket victory.

Ben Stokes 107* (60), RR vs MI, Match 45, Abu Dhabi: In a match where RR had to win to stay alive, they received a jolt when Hardik Pandya’s 60 off 27 took MI to a massive 195 for 5 – the highest score in Abu Dhabi in IPL 2020. Moreover, RR had conceded 89 runs from their last five overs, which put their campaign in jeopardy. With Robin Uthappa (13) and Steven Smith (11) back in the pavilion inside five overs, the onus was on Ben Stokes to deliver. They made it to 55 for 2 at the end of the Powerplay, but it was still an uphill task. 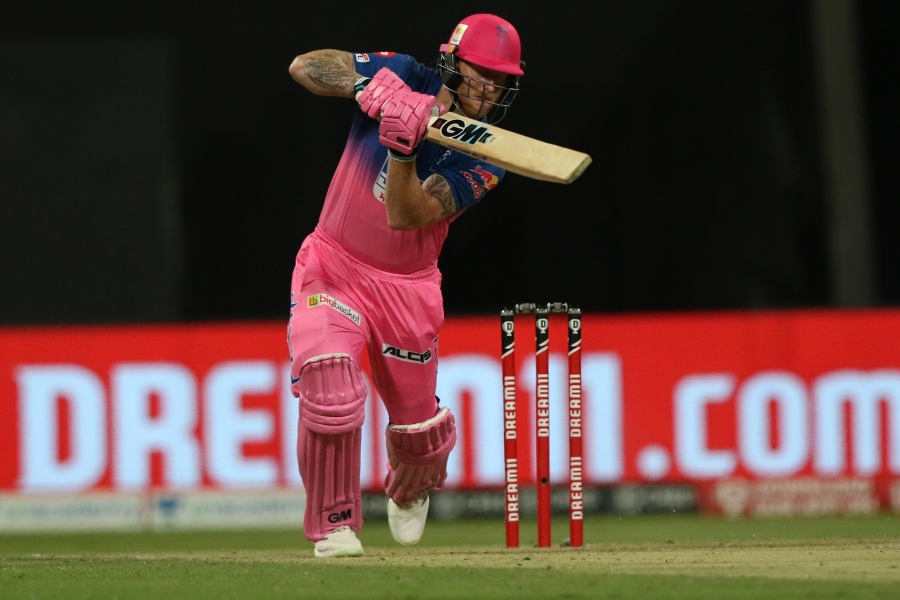 Sanju Samson initially played second fiddle to Stokes, who has hitting the ball cleanly. Once in, Samson too started to go for his shots, making life more difficult for MI, who had a bowling attack consisting of Trent Boult, James Pattinson and Jasprit Bumrah to boast of. Stokes got up his fifty of 29 deliveries and raced to a hundred in the next 30 deliveries and finished with an unbeaten 60-ball 107. His 152-run stand with Sanju Samson (54*) helped RR win by eight wickets with 10 balls to spare.