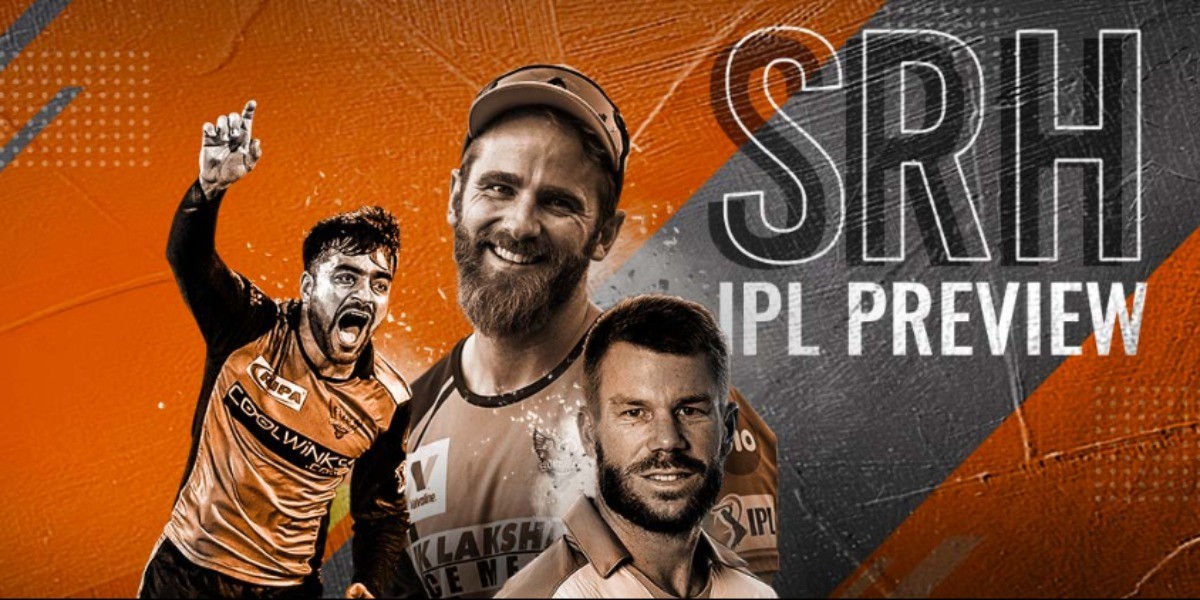 Sunrisers Hyderabad began with a string of sub-par performances in the 2020 Indian Premier League (IPL) winning four of their first 11 group matches. There was a sudden spring in their step when they won three on the trot, including a 10-wicket win over champions Mumbai Indians, to reach Qualifier 2. This season, they got off to a horrible start as struggles with team combinations saw them lose six of their first seven matches, which also got David Warner washing his hands off captaincy. They will look to take inspiration from their previous campaign in the UAE where they turned around a middling season.

So far in IPL 2021, SRH only had few flashes of individual brilliance to show. Rashid Khan, with 10 wickets from seven matches, has been the silver lining for Trevor Bayliss' side. The Afghanistan leg-spinner has managed to remain as difficult as ever, especially in the middle overs where he claimed seven wickets while bowling at an economy of 6.2. The return of T. Natarajan is another positive for SRH going into the second leg. The left-armer, who was among the best bowlers last season with 16 wickets, can bring balance to the beleaguered pace attack. 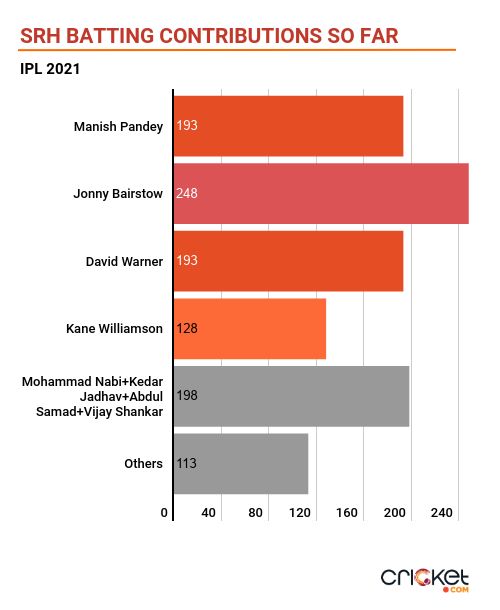 Among batters, Manish Pandey has been the most consistent in the current squad by a good margin. The right-hander with 193 runs from five matches has contributed 24% of runs in those matches. The total matches with that of Warner who has played an innings more.  Despite their poor numbers in the first half of the tournament, skipper Kane Williamson and his predecessor Warner will look forward to the UAE leg where they average 38 and 41 respectively. Warner has had a much-needed break from competitive cricket and will return to the Gulf shores where he had scored 876 runs from 25 T20s including eight fifties.

As a team, SRH are in the middle of the table in terms of bowling with 38 wickets and an average economy of 8.4. But the previously-famed bowling attack has been the least effective so far with a strike rate of 29.8 and conceding a boundary every 5 balls. The worrying form of talisman Bhuvneshwar Kumar alongside constant shuffling of their lineup have hurt SRH dearly.

All-rounder Vijay Shankar, one of the three players to play all seven matches, has been so far been the weak link in the middle order scoring just 58 runs and claiming just three wickets as the third pacer in the side. 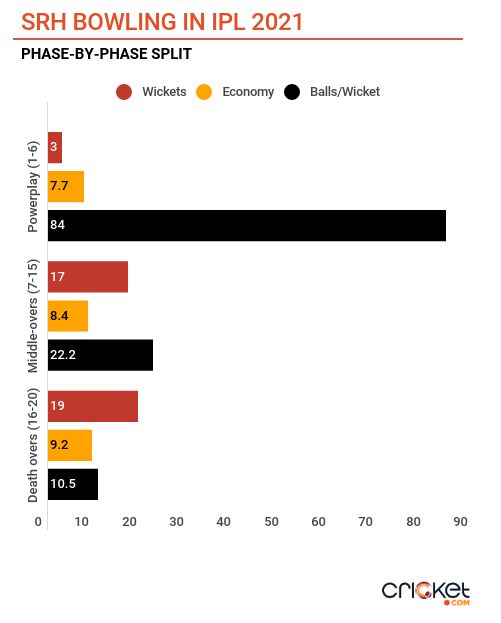 The likes of Khaleel Ahmed, Sandeep Sharma and Siddarth Kaul will have to raise their game in the powerplay where SRH have been extremely poor claiming just three wickets so far averaging 108.3 runs per wicket.

With Jonny Bairstow opting out of the tournament, the pressure will only increase on SRH’s middle order which has been the worst so far with a mere total of 276 runs and losing a wicket every 11.8 balls. Rutherford has scored the bulk of his T20 runs, 826 in total, batting at No. 5 and 6 at strike rates above 130 which is a good sign, but the finishing onus is on Kedhar Jadhav, Abdul Samad and Mohammad Nabi who haven’t shown up in the first phase.

SRH are one of the sides which will benefit from the break in IPL 2021. T. Natarajan, who was sidelined due to a knee injury, will return to strengthen their pace attack while big-hitter Rutherford is a value replacement for Jonny Bairstow, as he can add steel to the brittle batting.

How do they feel about the UAE

The break will definitely help clear the tense atmosphere that prevailed in the first phase due to the poor performances which led to the change in captaincy. Their premier batters Williamson and Warner both have an exceptional record in the UAE having scored a combined total of 1028 runs in 33 innings. The bowling department will be eager to do better than last year where they have claimed 99 wickets while being the most disciplined attack at an economy of 7.8.

Winning just one match from seven matches means Sunrisers have a lot of catching up to do and might have to depend on other results having just two points in the bag. Our Criclytics Qualification Probability meter reckons they have a zero percent chance of making it to the Top 4. It is all up to Williamson’s side to script a stunning comeback. 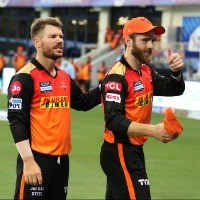 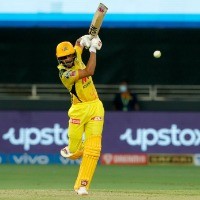 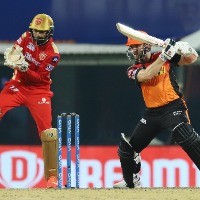 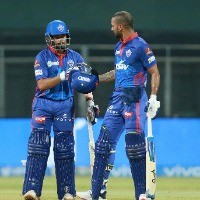 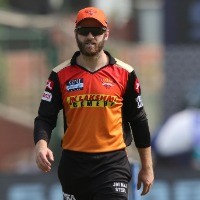 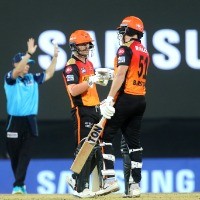 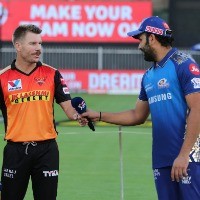 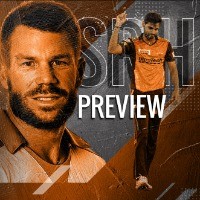