IPL auction set to be held in Kochi on December 23 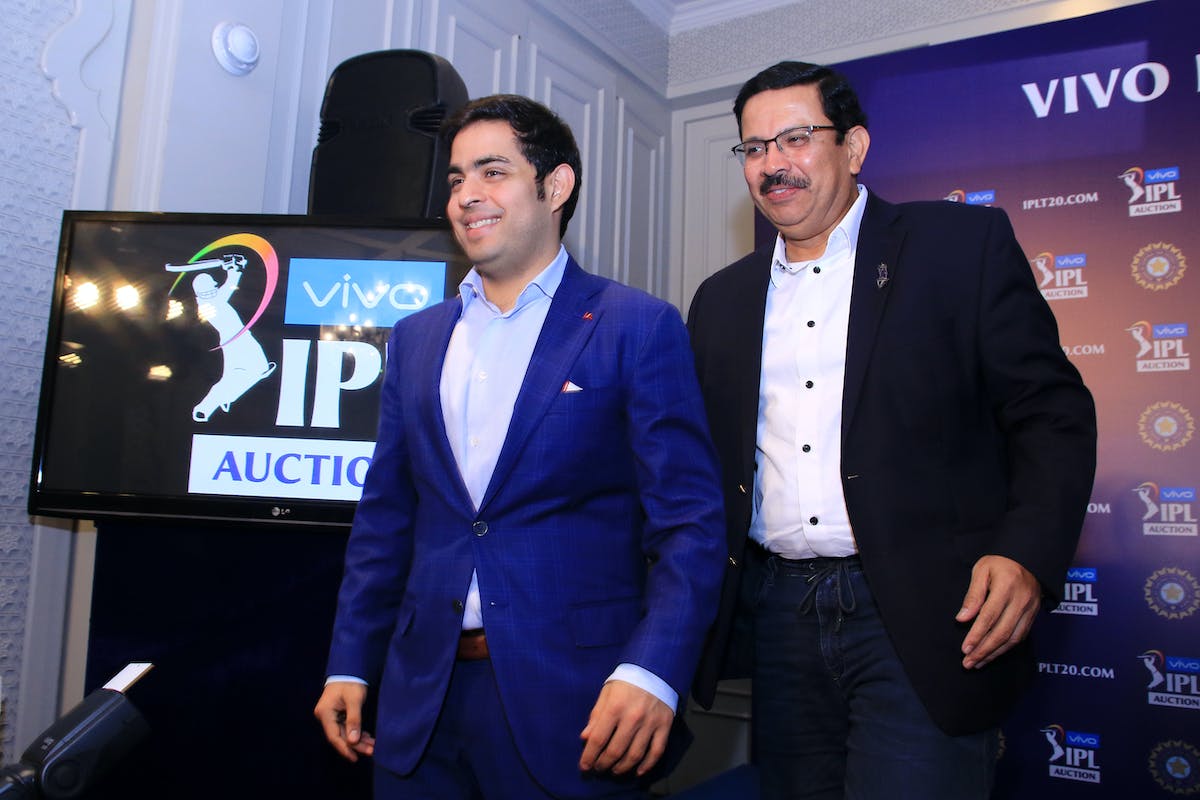 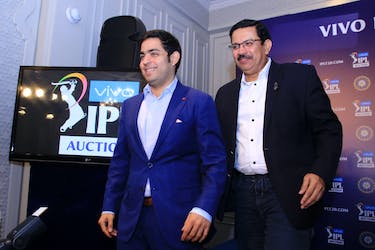 IPL auction set to be held in Kochi on December 23

The Indian Premier League (IPL) auction is set to take place on December 23 in Kochi ahead of the 2023 season.

Each franchise will get an additional INR 5 crore and in addition, they can use the money leftover from the previous auction. Unlike the mega auction that stretched to two days, this will be just a one-day affair. Initially, there were talks of holding this event in Turkey but due to logistical constraints, it was decided to have it in India

According to reports, the likes of Shardul Thakur and KS Bharat will be let go by DC and we could see similar moves from the other franchises as well as they look to fine tune their teams for the upcoming edition. The deadline for franchise to submit list of released players is November 15 after which the IPL will reveal the final list of players who will be up for grabs early December.

The likes of Ben Stokes, Cameron Green and Sam Curran could grab some eyeballs if they put themselves in the auction. Added to that, it will be interesting to see if any team has zeroed in on some associate players like Netherlands' Paul van Meekeren, David Wiese among others, who had a good outing in the T20 World Cup.

PBKS, DC and LSG bought just seven overseas players in the previous auction and can add another member to their team. Six franchises signed a replacement following injuries and they will have to take a call whether to retain the original player or the player who replaced them or even both if they are within their limits.