IPL performances - a gateway to Australia 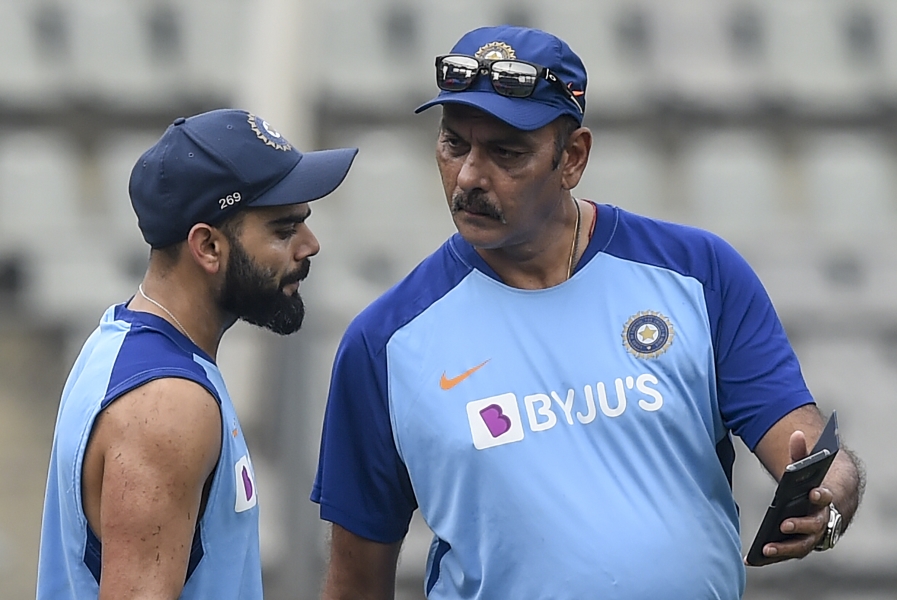 IPL performances - a gateway to Australia

India can pick a jumbo squad up to 32 players to the tour Down Under after the IPL. Performances in the IPL will be determinant who boards the flight

India’s impending tour of Australia is scheduled to start from mid-November, but there are still some logistical issues that need to be resolved because of the Covid-19 pandemic.

Australia works on a strong federal system, and different states have different laws on tackling the coronavirus threat, which has led to the itinerary being vastly skewed from what the usual itinerary for a cricket tour Down Under would be.

The situation is still fluid. A week back, it seemed that the Indian team would land in Queensland and spend the quarantine period (15 days) there before the cricket commenced.

But that possibility has been overturned by Queensland’s late decision not to play host at this point in time as the Indian team – justifiably – wanted to also practice during the quarantine period.

Cricket Australia, wallowing in penury currently and desperate to ensure that the tour is not scuttled, then turned to New South Wales. The NSW government has agreed to allow practice for the quarantined Indian team.

Essentially, the problem is in the first half of the tour when the white-ball matches (3 ODIs, 3 T20Is) will be played between November 26 and December 8.  To restrict interstate travel, four of these matches will now be played in Sydney and two in Canberra. 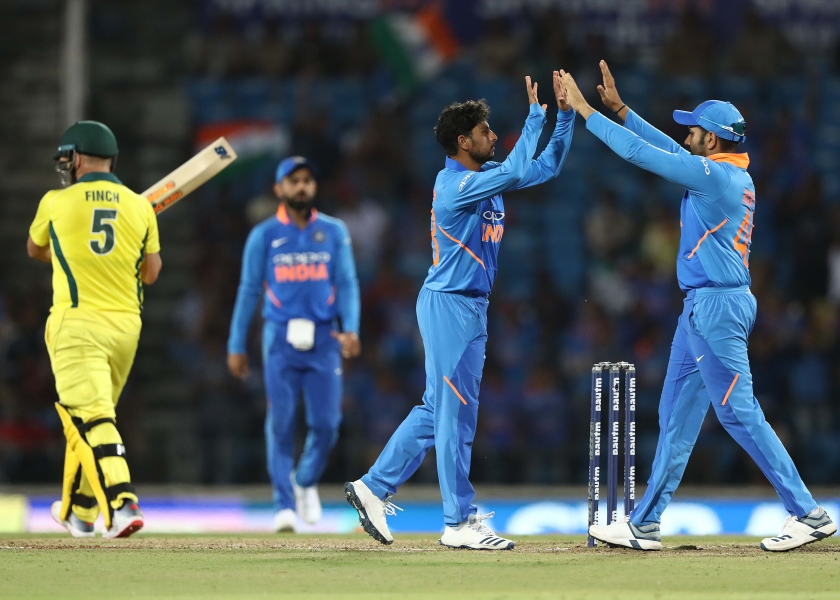 Mind you, this itinerary is not official, but based on information going around, and could still see some shifts depending on how different states respond to Cricket Australia’s requests, as well as how the Covid situation unravels.

Nonetheless, while the dates await official ratification, the BCCI has readied itself with the travel and selection plans for the tour.

A slew of people – including chief coach Ravi Shastri and assistant coaches, along with Test specialists Cheteshwar Pujara and Hanuma Vihari – who are not part of the IPL – will fly to UAE on Tuesday.

They will be quarantined there, and later joined by those currently playing in the league but make the cut for Australia, under one common bio-secure bubble, which will then proceed to Sydney from Dubai post the IPL final.

This is where the situation gets interesting. Because of the pandemic threat, the BCCI – under advice from Cricket Australia no doubt – has expanded its touring squad to 32 players.

Normally, the squads for all three formats would have been at best 22-23 players since there are several who straddle all three (Kohli, Rohit, Shami, Rahul, Jadeja, Bumrah, Pant, Chahal etc) or two (Dhawan, Iyer, Hardik Pandya, Kuldeep Yadav etc).

Because of the strict quarantine protocol Down Under, which will define the bio-secure bubble rules too, there is no possibility of carrying players to and fro from Australia because of injury, loss of form or whatever.

In the circumstances, the BCCI’s decision to increase the squad to 32 has come as a boon to several players who would otherwise have not been in contention, and this in turn has made performances in the ongoing IPL terribly important. 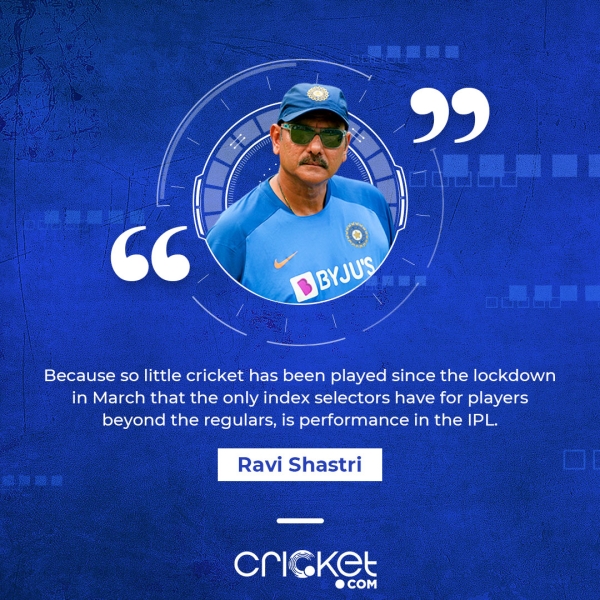 Ravi Shastri, chief coach of the Indian team, said that because so little cricket has been played since the lockdown in March that the only index selectors have for players beyond the regulars, is performance in the IPL.

While the IPL is always fertile ground for spotting young talent, the attention this time will willy-nilly be greater because of the demand for more players in Australia necessitated by the pandemic

Not just for youngsters and rookies like Shivam Mavi, Navdeep Saini, Kamlesh Nagarkoti, Devdutt Padikkal, Ishan Kishan, Rahul Tewatia, but also players who had lost their places, like Axar Patel and Manish Pandey. And those who’ve been part of the domestic circuit for years like Suryakumar Yadav.

There are also some, however, who could miss out because of injury or poor performances in the IPL. Ishant Sharma didn’t play a single match for Delhi and will need to show that he has recovered completely to find favour.

Umesh Yadav’s case on the other hand is different. Being benched for so long by RCB can sow seeds of doubts in the minds of the selectors who have so many other players to pick from now. 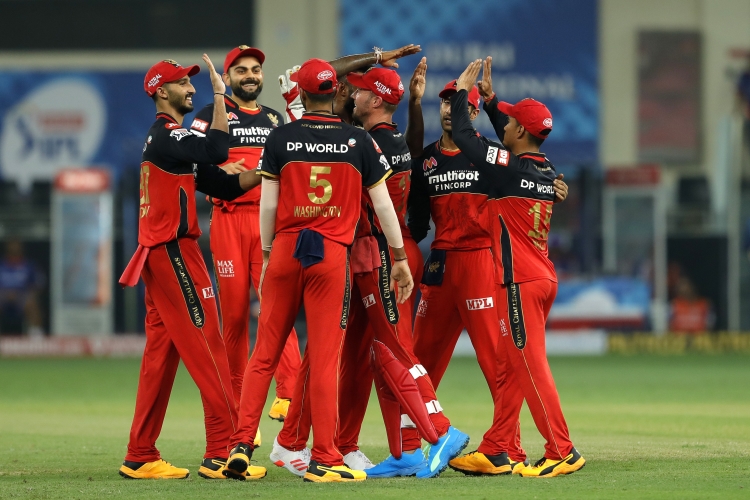 Nitish Rana, a fine player for several IPL seasons, could have been in the running had he had a great season with the bat. But he’s squandered several fine starts which he’ll be regretting now.

Which players have caught the fancy of the selectors, chief coach and captain should be known in a few days. Here’s my bunch, divided into regulars (part of recent squads) and non-regulars/newcomers (across different formats) who are in contention to make the trip.

These lists are indicative, not exhaustive. It’s not unknown for selectors, coach or captain to take a punt on someone who may not have figured prominently in the IPL matches, but who they see a case Down Under.

We’ll know their minds in the next few days. Meanwhile, watch out for extra effort from the hopefuls in IPL matches! 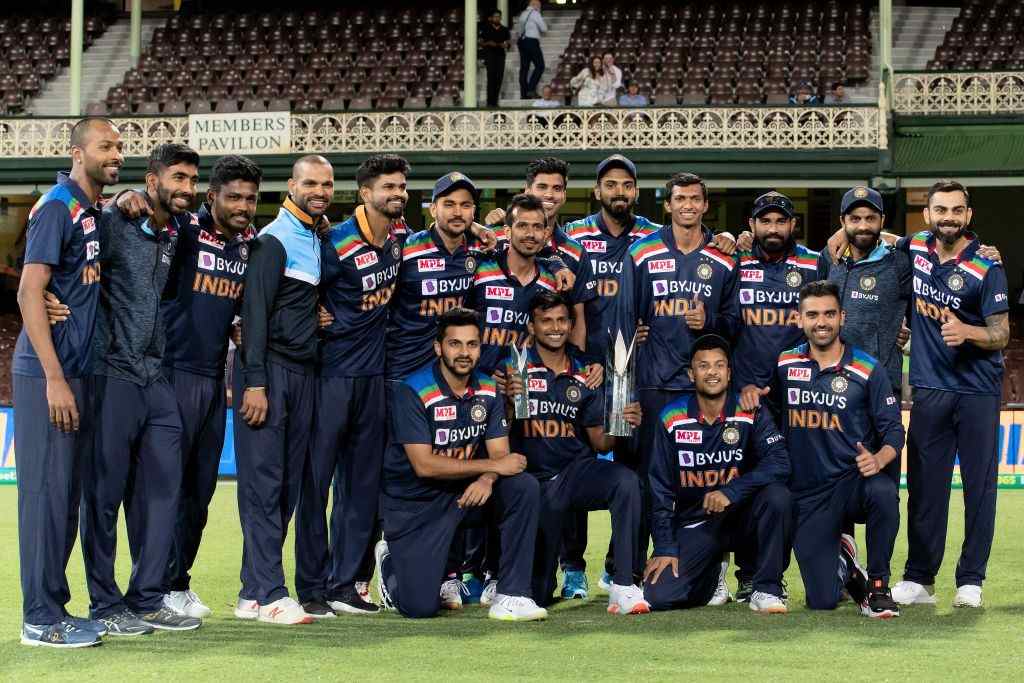