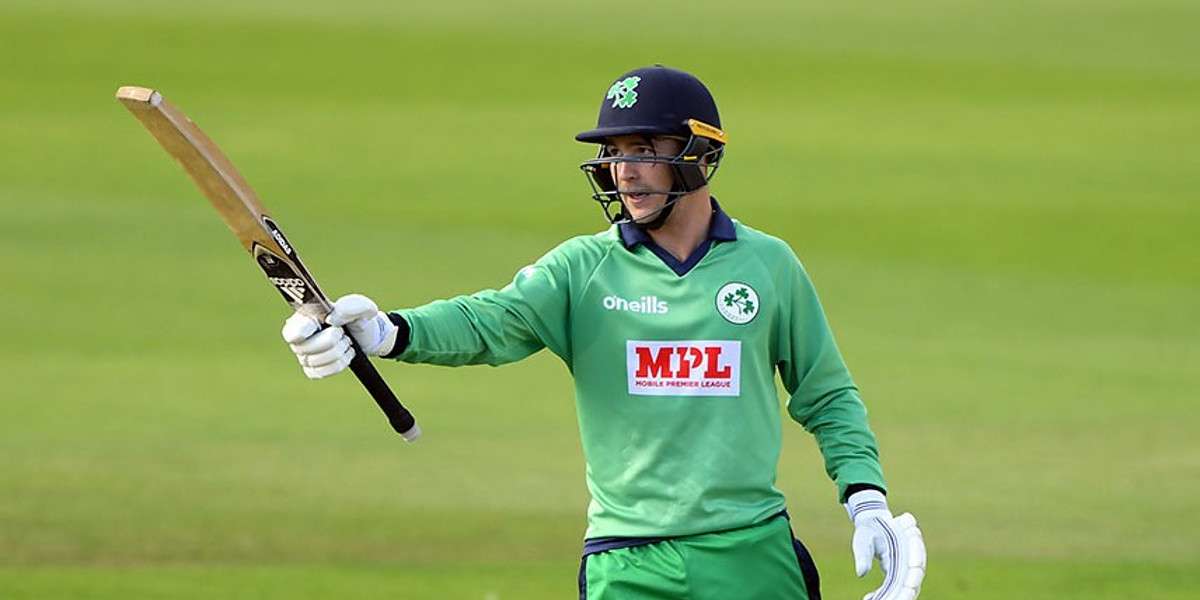 Despite winning the first two games, England would not want to take their foot off the pedal

Ireland put on a much better show in the second One-Day International at the Ageas Bowl, Southampton but it was still not enough as England managed to survive a scare and took an unassailable 2-0 lead in the three-match series. The series is lost but the Andy Balbirnie-led side would be eager to make an impression by getting a win over the World Cup-winning team. The two teams will meet on Tuesday (August 4) for the final ODI before England shift their focus to Pakistan.

Ireland did make improvements in both the batting and bowling department in the second encounter but they will need a lot more from their experienced campaigners if they want to defeat a team like England. Not playing William Porterfield in the first two ODIs was a bold decision but it didn't work in their favour and the Irish team management might have to go back to the stalwart to bring some stability in the batting line-up.

The likes of Paul Stirling, Kevin O'Brien and Balbirnie haven't done anything substantial at the top order and have contributed only 14.84 percent of the total team runs in the first two matches. While Stirling and Balbirnie have been Ireland's best batsmen since 2019, O'Brien hasn't been amongst the runs of late. The 36-year-old is averaging below 25 since 2019 and that's hurting Ireland. The right-hander has been the 'heart and soul' of Ireland for years but his recent form suggests that age is finally catching up with him.

After that famous 113 in the 2011 World Cup, not once O'Brien has managed to cross the 30-run mark against England in ODIs. He has a terrible record against Adil Rashid in this format. The legspinner has dismissed him four out of five times, including the first two ODIs. O'Brien averages just 5.8 against Rashid who became the first England spinner to claim 150 wickets in ODIs.

Things haven't quite gone in Ireland's favour but the team management would be delighted with the way Curtis Campher has performed in his first two ODIs. The 21-year-old made his international debut in the first ODI and has managed to make quite an impression. The South African-born allrounder scored a gritty 118-ball 59* in the first ODI and propelled Ireland to 172 after being reduced to 28 for 5. In the second ODI, he was much more fluent and scored an 87-ball 68. Campher batted at No. 7 in both the games but he has all the ingredients to become a solid top-order batsman. To add to that, he has also picked up three wickets.

"I don't think we've played the greatest shots in the world, particularly myself. I can't really put my finger on it, whether it's rustiness or time in the middle, but Curtis doesn't seem to be struggling so maybe it's worth having a chat to him over the next couple of days," said Balbirnie. "He's batting at No. 7 now but I'm sure he's putting a bit of pressure to go up the order. He looks at home. His tempo was very good. He built a nice innings and got us to a respectable total and gave us something to bowl at. He's really impressed all of us on a day-to-day basis."

For England, Jonny Bairstow was at his very best in the last ODI before a three-wicket burst in six balls from Josh Little almost took the game away from the home side. The wicketkeeper-batsman slammed 82 off just 41 deliveries, studded with 14 fours and two sixes. Apart from equalling the record for England's fastest ODI half-century (21 balls), Bairstow also went past 3000 ODI runs. He got there in 72 innings, equalling Joe Root's England record. England however would want Jason Roy, James Vince, Tom Banton and Moeen Ali to get back amongst the runs.

Sam Billings and David Willey are the other two players who are getting some game time in the absence of regular players. Billings has been part of the England white-ball set-up since 2015 but this was the first time since 2017 that he has batted more than once in an ODI series.

After smashing a 54-ball 67* in the first ODI, Billings crafted a sedate 61-ball 46 in the second game to see England through after they were reduced to 137 for 6, still needing 76 runs. He formed an unbeaten 79 run-stand with Willey, who himself is making a comeback after being left out of the 2019 World Cup squad. The left-arm paceman has picked up seven wickets so far in the series and even contributed with the bat in the second encounter.

England would not want to take their foot off the pedal and will try to secure a series whitewash. Meanwhile, Ireland, who have been good in patches, will be hoping for a complete performance in the last game of the series. And, this encounter isn't a dead rubber because there are World Cup Super League points up for grabs for both the sides.

England: The likes of Tom Banton and James Vince haven't yet done anything substantial and the hosts might give Liam Livingstone an opportunity. Allrounder Liam Dawson too might get a game.

Ireland: The visiting side didn't play Porterfield in the first two ODIs and they might bring him in the XI. Meanwhile, seamers Boyd Rankin and Barry McCarthy were left out of the squad because of injuries. George Dockrell and Peter Chase are two other players who haven't got a game yet.