It is more than I felt I will ever achieve: Jack Leach 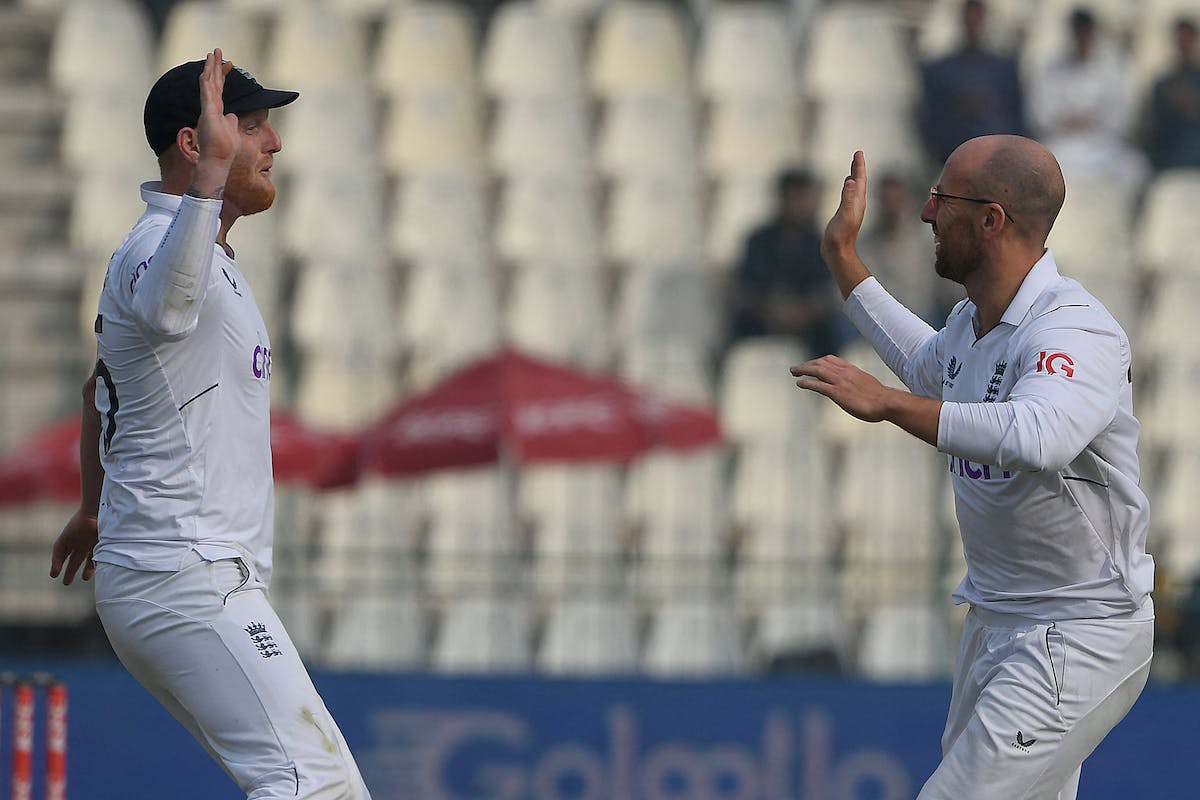 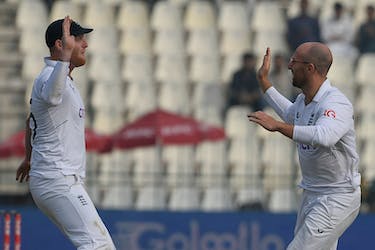 It is more than I felt I will ever achieve: Jack Leach

En route to his sublime spell of spin bowling, Leach recorded a milestone of 100 Test wickets and was elated after a tough couple of years.

"I did know coming into the game I needed a couple of wickets. It was a nice feeling. The boys were always really happy for me. I was just pleased to get a wicket in that situation of the game, really," he said, as quoted by ESPN Cricinfo.

The 31-year-old also credited the role of Ben Stokes and Brendon McCullum in backing him despite some lukewarm performances.

"Ben and Baz have a lot to do with that but I also think just I've probably been learning on the job in Test cricket. I feel like I'm getting better and better and learning more and more. It's nice to feel like I'm in control of what I'm doing. Because if we're winning lots of games, then everything kind of takes care of itself.

"I feel like I'm just loving playing for England, the most I've ever loved it. And it's because it's all about the team, it's not about me. And that's a special feeling," he further added.

The left-arm spinner suffers from Crohn's disease, which is an inflammatory bowel disease and has a major impact on his immune system. Even before the first Test, Leach was in doubt for the series after suffering from a viral infection but playing for England makes everything worth it.

"That's good because I want to be open and honest with people. There've been some definite lows along the way, but it does sort of make it all worth it," he concluded.