It was a step up facing India bowlers: Green 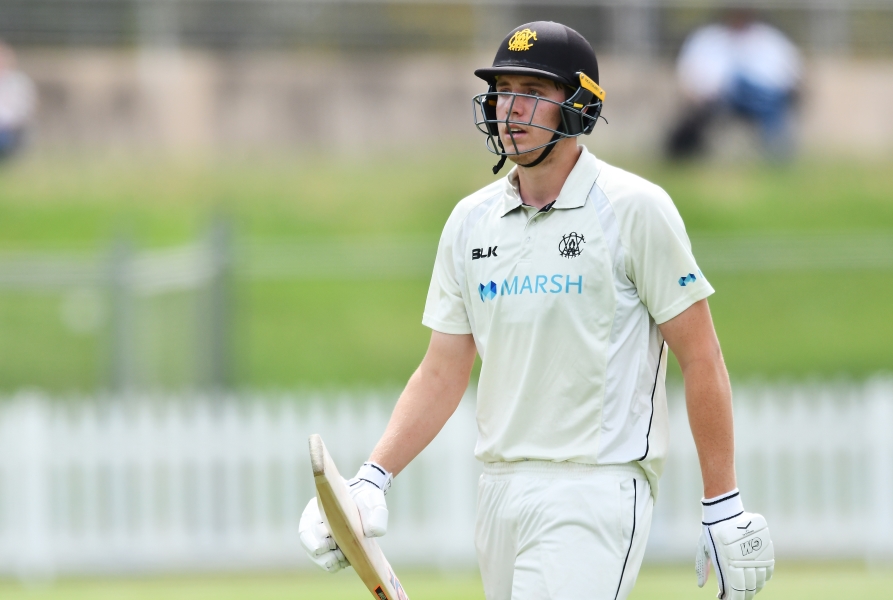 It was a step up facing India bowlers: Green

Australian allrounder Cameron Green says it was a "step-up" to face the Indian bowlers in the first warm-up game and he is looking forward to the tough challenge of encountering the pink ball against a full-strength visiting team in the second practice game.

The 21-year-old is primed for a Test debut after scoring an unbeaten 125 for Australia A in their first practice match against India A, which ended in a draw on Tuesday.

"Obviously, when you play Shield cricket, you have an idea of what you are facing. The Australian domestic competition holds you in good stead, it's a tough competition with world-class players, but the match against India was a step-up," Green said in a virtual news conference.

"It was more of a challenge because I hadn't really seen those bowlers bowl before. That took a little bit of time to get used to... It was still a little bit of a step up."

Green said veteran Indian pacer Umesh Yadav, who had claimed three wickets, was the most difficult to face at the Drummoyne Oval pitch here.

"You could obviously tell the world-class skill of Umesh Yadav. He was bowling down the breeze on a wicket that did not have enough for them. Yeah, that was incredibly tough," he said.

"But I had Paine at the other end, so it was helpful to get through them. So it was definitely tough to face."

Green and Paine had shared a 104-run sixth-wicket partnership.

Green, who has featured in a single ODI against India, had a fruitful Sheffield Shield campaign where he scored 363 runs at an average of 72.60 with two centuries.

"You never really know if you're ready. All I can do is to play well in the next game. And that's kind of a tough challenge facing a full-strength India side with a pink ball in Sydney. I'll just yeah see how it goes and just keep trying to perform and it's for the selectors to decide."

"It's an incredibly hard team to break into. It is pretty settled at the moment. Apart from a few injuries with Davey (Warner) at the top... But that really is not the position I'm vying for. All I can do is really just make myself available and get myself ready," he said.

The young allrounder said it will be his first taste of pink-ball cricket as he gears up for the second tour game beginning Friday.

"I've never actually faced it before, for whatever reason I keep dodging the day-night games in domestic cricket. I have a training session today and it will be the first-ever I face it or bowl with it. That will be pretty interesting," he said.

"There are a lot of guys in the team who have played with the pink ball before. So I try and bounce as many ideas off those guys as I can.

"A few guys say if you are batting at night but already in, it seems like it's okay. But it's just when you are new to the crease it's very tough."

The Border-Gavaskar series gets underway in Adelaide from December 17, 8.30am onwards on Sony Six and Sony Ten 3 channels.

NEWS
I''m ready to bat at any position from No. 1 to 3: Labuschagne
With both David Warner and Will Pucovski ruled out of the first Test, and Joe Burns short of runs, Labuschagne is an opening option for the home side 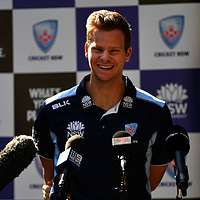 NEWS
Slight advantage for Australia in day-night Test: Smith
Asked about his comparisons with Virat Kohli, he said, "I admire Virat a lot"