It was gutting to miss T20WC final but happy to bounce back strong: Malan 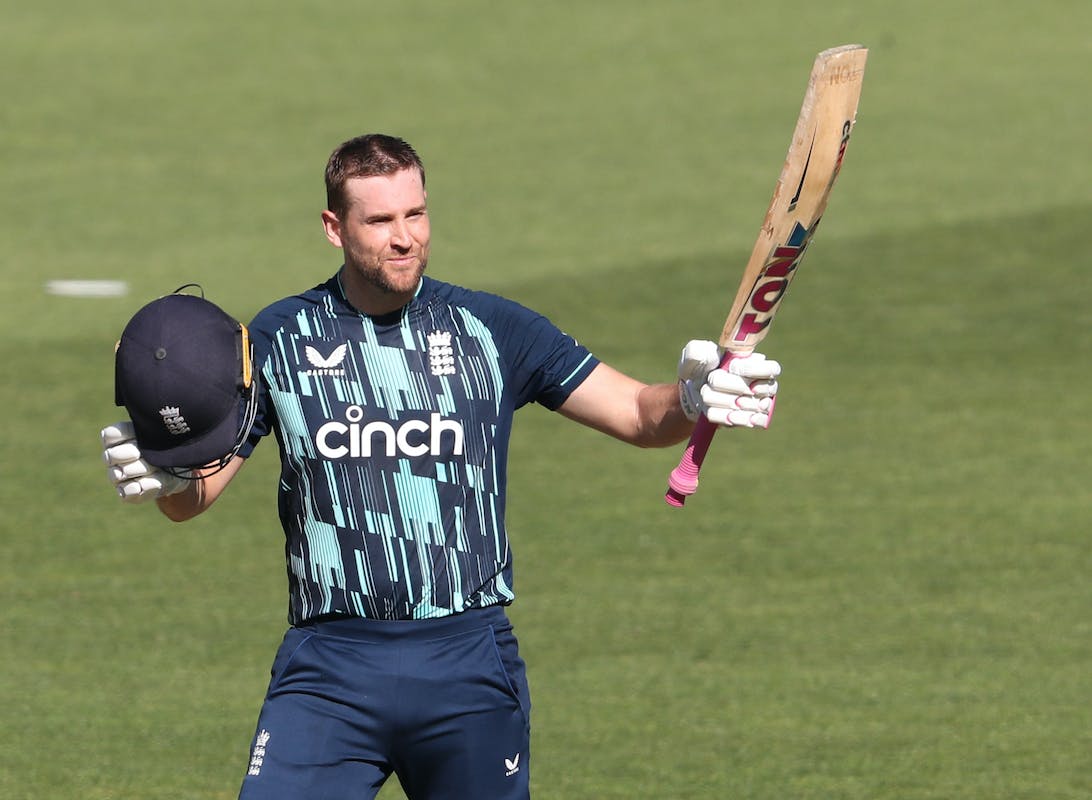 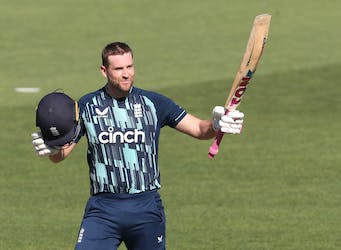 It was gutting to miss T20WC final but happy to bounce back strong: Malan

England’s Dawid Malan, who missed the knockout stages of the T20 World Cup with a groin strain, admitted that it was ‘gutting’ to miss the final of World Cup but expressed that it was ‘extremely satisfying’ to return the way he did, smashing a dazzling ton against a full-strength Australian attack.

Playing just four days after their T20 World Cup triumph, England fell short in the first ODI but Malan stood tall. In what was a one-man show, the southpaw accounted for 46.7% of the runs England scored as he smashed a perfectly constructed 134 that saw him move up the gears immaculately.

It is not often that a player on the losing side ends up bagging the Player of the Match award, but such was Malan’s showing on the night that he bagged the honours though England were convincingly outclassed.

“Tough to miss those two games with all the work you put in over three years. It was gutting,” Malan said.

“But to come back here and score a hundred was extremely satisfying.”

Malan’s onslaught took England to 287, but Australia chased the target down with 19 balls to spare, thanks to fifties from the bat of David Warner, Travis Head and Steve Smith. Malan reckoned that the Three Lions were about 30 runs short.

“It did a bit early on with the new ball and they bowled very well. We were probably 30-40 runs short,” Malan said.

The Adelaide encounter on Thursday, remarkably, was just Malan’s 10th in ODI cricket. The 35-year-old, however, is making an irresistible case by putting up astonishing numbers: he now averages 64.71 in the format, and his runs have come at a strike rate of 96.58.

On the back of yet another sizzling showing, the southpaw asserted that ODI is his strongest format, but admitted that it is ‘quite tough’ to break into England’s star-studded 50-over line-up.

“I think 50-over cricket is my strongest format, but it is quite tough to get into this team. Hopefully if I can keep performing like this I can make my mark,” Malan said.

The second ODI of the series will be played at the Sydney Cricket Ground on Saturday, November 19.