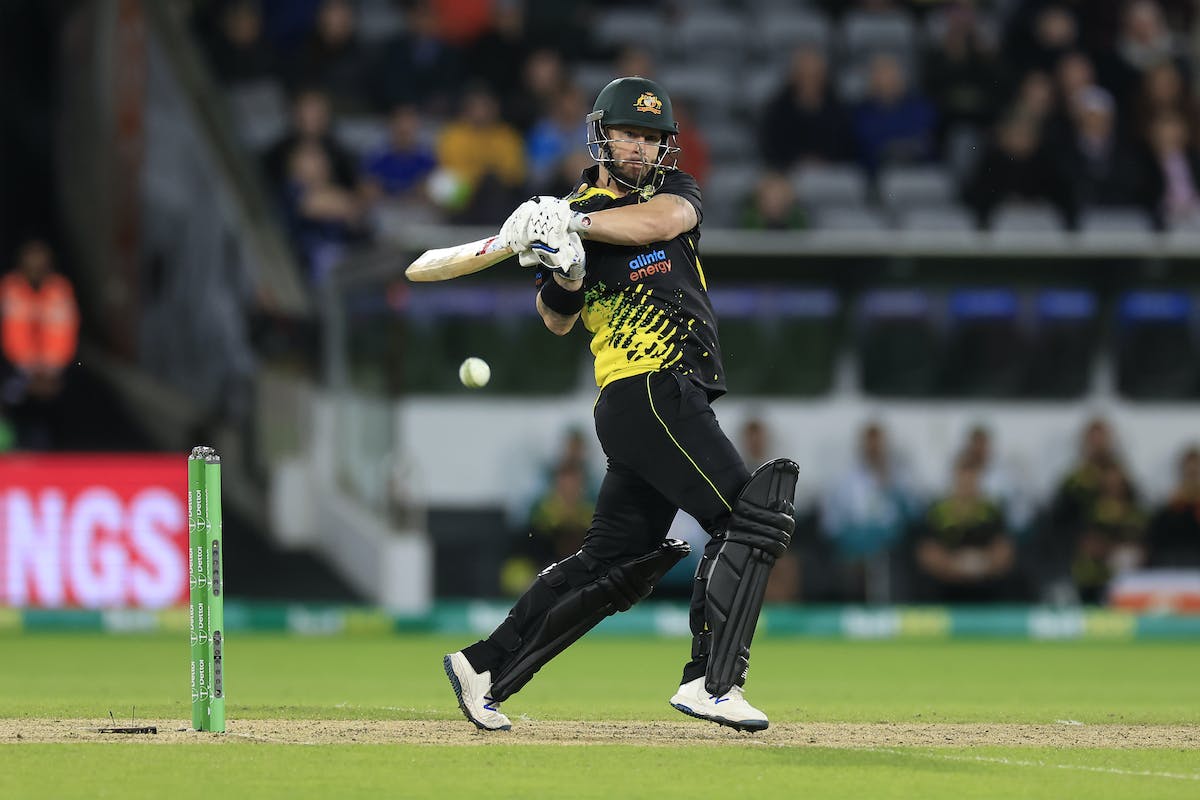 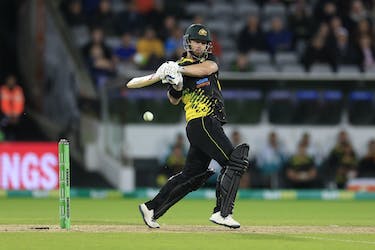 Wade initially denied any wrongdoing but later admitted that when he saw the replay, he understood his mistake

There was a huge outcry after Australia wicketkeeper batter Matthew Wade extended his arm to prevent Wood from catching off his own bowling or effecting a run out after the left-hander skied a delivery. Wade has admitted to obstructing England pacer Mark Wood during the opening T20 in Perth last week and said he would have happily walked off the ground had the opposition appealed. Wade initially denied any wrongdoing but later admitted that when he saw the replay, he understood his mistake.

"That looked horrible when I saw it after the game. It was one of those things that just happened so fast," Wade was quoted as saying in cricket.com.au's 'The Unplayable Podcast'.

"I think (teammate) Kane Richardson said to me when I got off the ground, 'You pushed him, basically'. I was like, 'No, I didn't'. And then I saw the replay and I was like, 'Well, yeah, I did'."

Wade, however, said that it was not intentional.

"At first I didn't know if I hit it. It hit me in the head hard, it rung my bell a little bit, (I) went to run down the wicket, Davey (Warner) sent me back, I turned and saw point running in," he said.

"Then I wasn't sure if I was going to get run out or where the actual ball was. It all just happened literally like that. And then next minute, I was on the ground, looked up and the ball was like coming down. So yeah, it didn't look great."

The visiting English team didn't appeal but Wade said had they done that, he would not have protested. "If I had a conscious thought of doing it, then I'd be regrettable for doing it. But at the time, there's just so much happening and getting hit in the head with the bloke bowing 150ks at you things go in fast forward. It was chaos out there.

"If they had appealed and I saw it on the replay, so be it, I would have walked off the ground, there's not much I could do about it," Wade added.