It will be emotional decision thinking about captaincy now : Temba Bavuma 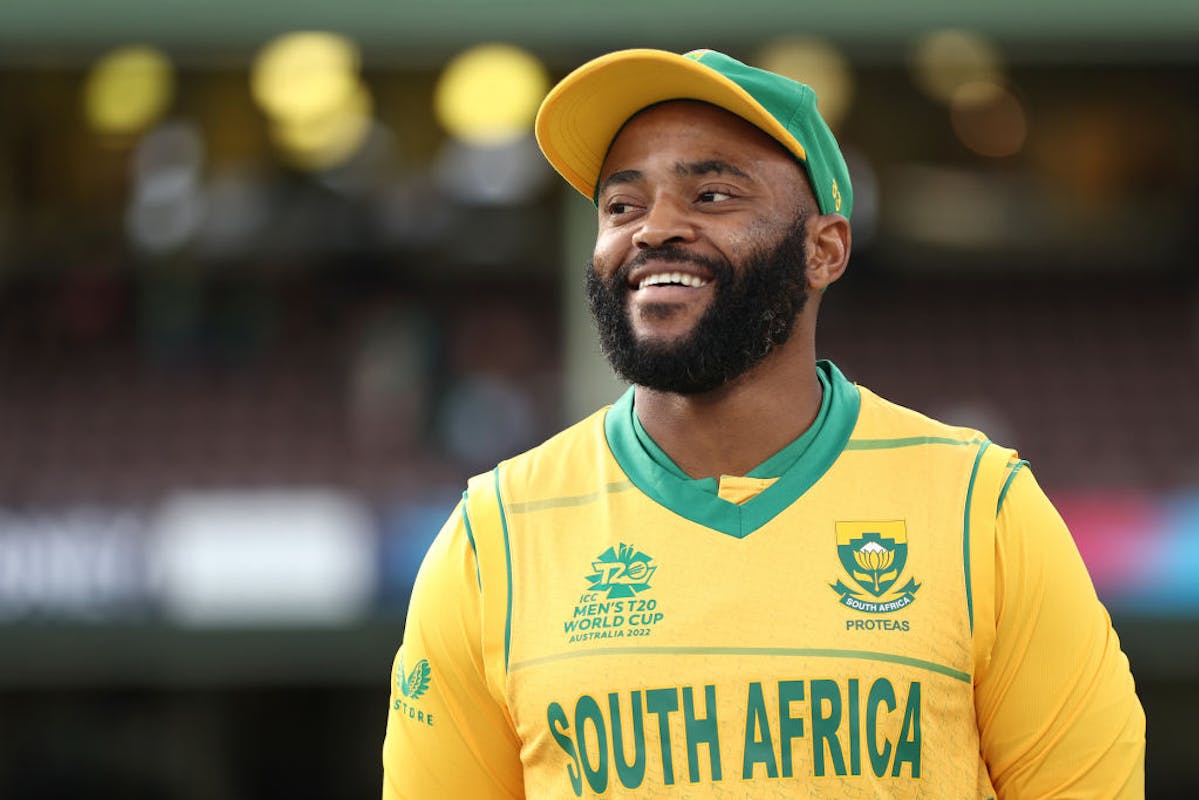 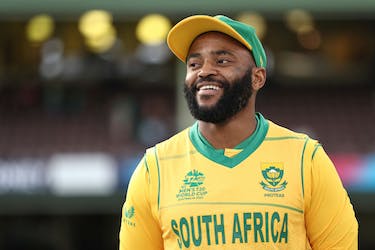 It will be emotional decision thinking about captaincy now : Temba Bavuma

Temba Bavuma’s batting form nosedived to an optimum level during the India series last month and such was his string of scores that even thinking of Bavuma as the captain of the South African team for the T20 World Cup beggared belief.

But that would be underestimating the fact that Bavuma showed statesman-like character as the leader of the group, especially when controversy around players taking the knee erupted last year. He duly led the side in the 2022 World Cup, in which South Africa conceded a favorable spot after losing to the Netherlands by 13 runs on Sunday and thus bowed out of the tournament in an embarrassing fashion.

Would that mean a change in guard for the Saffers in limited-overs cricket? Albeit most likely, Bavuma decided to wait for the new coach to take over before deciding on his future course of action. For starters, Mark Boucher has been confirmed to take over the role of head coach at Mumbai Indians after Mahela Jayawardene was appointed global head of operations at Mumbai Indians.

"It's been a tricky time. To be considering that now, a lot of it will be emotional, in terms of my role as captain within the team. It's something I will think about. I will speak to the relevant people. We have to see who comes in as a coach. Generally when you have changes like that, they might come in with a different style. They might find a different leader to execute whatever vision or style of play that they have. It will be emotional now if I think about all of that,” Bavuma said on Sunday.

Bavuma’s average of 22.67 and a strike rate of 116.08 in T20Is and that was bound to be a big talking point when Reeza Hendricks scored four consecutive fifties on South Africa's tour of UK but sat out after Bavuma returned from three-month layoff with an elbow injury. Bavuma admitted that the chatter about his form did eat him up from inside even though he wanted to keep a level-headed approach.

"Mentally, it does eat at you as a player. You try to manage your mental space as much as you can. You try to control what gets to you but with social media, whatever is being said out there always gets to you," he said. "I always try to keep a level head, through all the good and the bad times. I try to be as close to myself as possible. Not just for myself but for this group. We are going to take a lot of flack as a group and rightly so,” Bavuma said.

“When you make a decision like that, you expect us to put them under pressure with the ball. We didn't do that," the skipper added.