I’ve never really had ambition to be captain: Ben Stokes 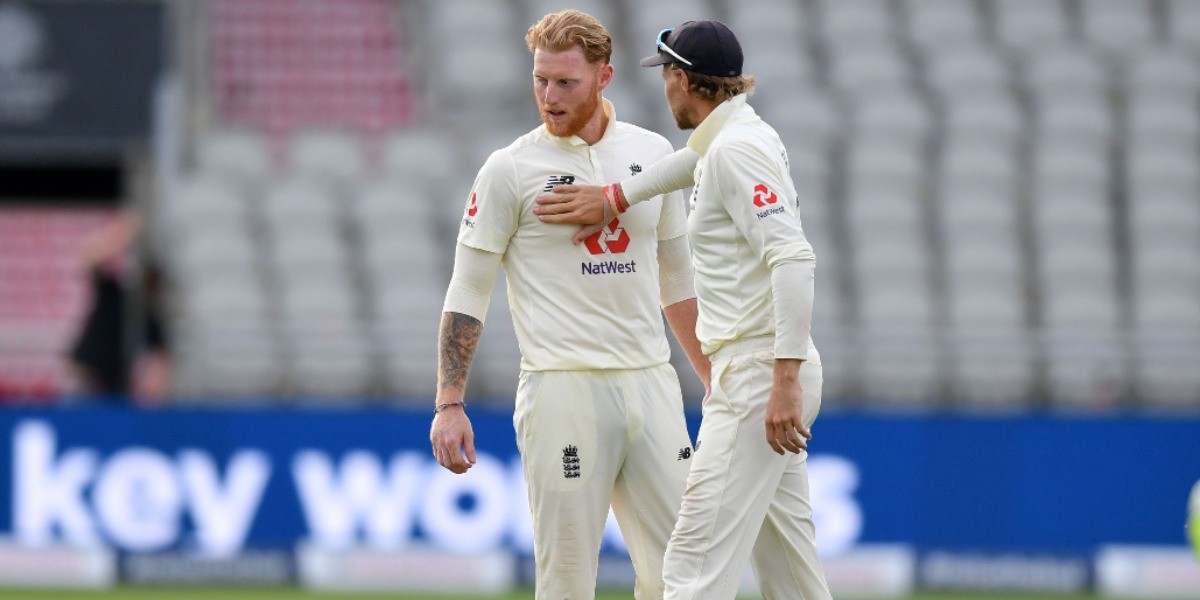 I’ve never really had ambition to be captain: Ben Stokes

All-rounder Ben Stokes says that he never had the ambition to be England captain and he is happy to play under a leader like Joe Root. Root has been under the pump given that his side are 3-0 down in the Ashes.

Stokes returned for the Ashes after missing the Test series against India at home and also the T20 World Cup after he took a mental health break and to heal his finger injury.

“I’ve never really had an ambition to be a captain,” Stokes said, according to Foxsports.com.

“That’s totally Joe’s decision. He shouldn’t be forced into doing it. I’m sure [Alastair] Cooky felt the same way. He did it for so long. When he knew his time was up, his time was up. Those discussions haven’t been entered anywhere near Joe.”

Stokes further added that both Root and head coach Chris Silverwood have the support of the players in the dressing room.

“At the end of the day, the most important people’s opinions are those guys in the dressing room and they’ve got our thorough support.”

“Captaincy is more than about setting fields, picking the team, making decisions out there in the middle. A captain is someone you want to go out and play for. Joe Root is someone I always want to play for. Chris Silverwood exactly the same. He’s a real players’ coach. He stands up for you as individuals and players as well.

“All the hype in the media recently about their futures, it’s your job to write that. But they know full well they have the support of everyone in there and that’s all that matters.”

England look to play for pride in the remainder of the Ashes series, with the next one slated to be played at the SCG on Wednesday (January 5).