Jadeja has realised his potential: Shastri 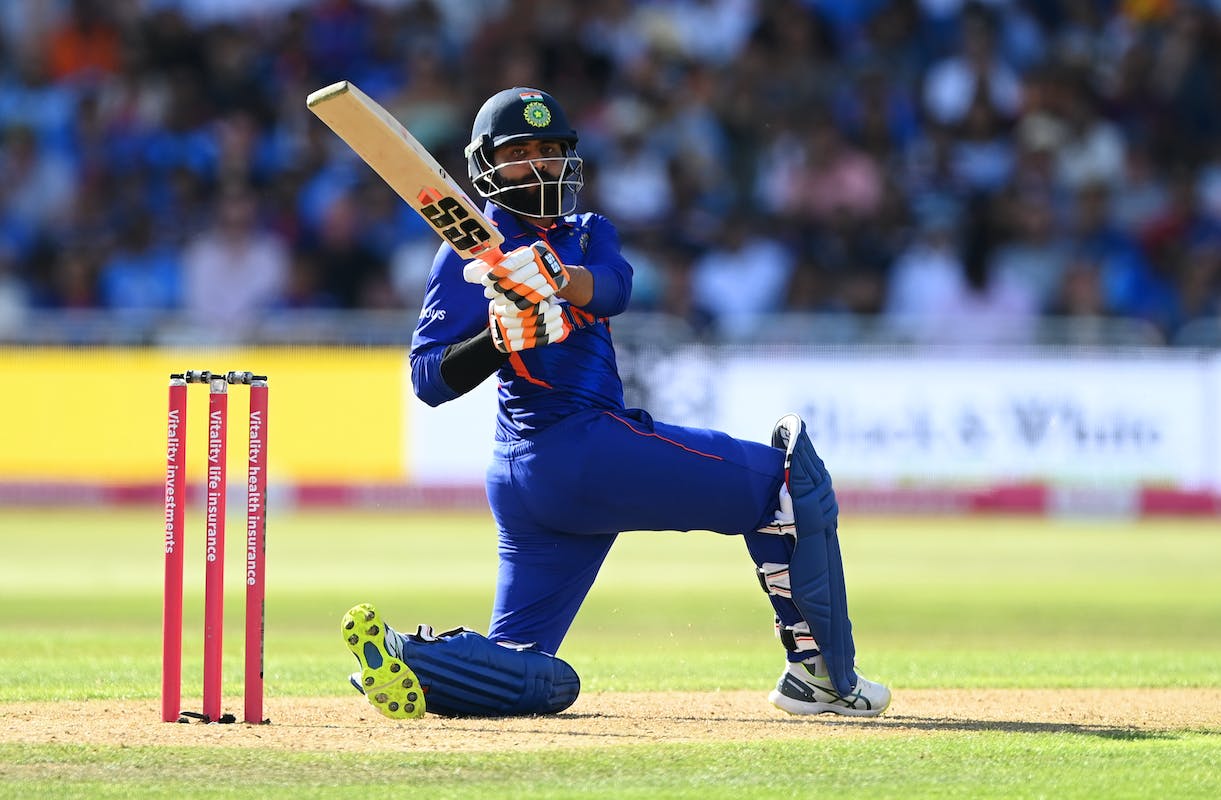 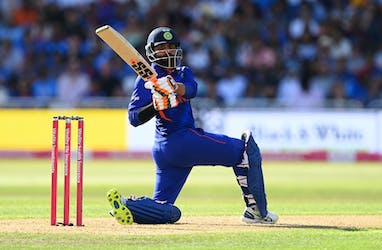 Jadeja has realised his potential: Shastri

In the last two years, Ravindra Jadeja has been nothing short of sensation with the bat for the Men in Blue. The left-handed all-rounder has scored 232 runs since 2020, averaging 77.3 with the bat, while striking the ball at 162.2, with a high-score of 46*.

While on Friday, the all-rounder did not have the best of outings against West Indies with the bat, scoring just 16 off 13 balls, former Indian head coach Ravi Shastri heaped praises on the Chennai Super Kings’ all-rounder.

Alongside that, Shastri also reserved praises for Axar Patel, who he said had realised his potential in the ODI series with the bat. The 28-year-old scored a match-winning 64* in the second ODI, where India chased nearly 100 runs in the last ten overs.

“Jadeja has improved vastly. He has realised his potential. I think, on this tour, even Axar Patel has realised that he wasn't doing justice to his potential as a batsman,” Shastri said during the first T20I between India and West Indies.

The former Indian head coach also opined that these two will be key in adding a lot of balance to the national team if they continued playing in similar fashion.

“Both of these players have a lot of talent when it comes to the batting department. They will add a lot of balance to the Indian team if they continue in this fashion,” Shastri added.