Jason Roy set to return for ODI series against Australia 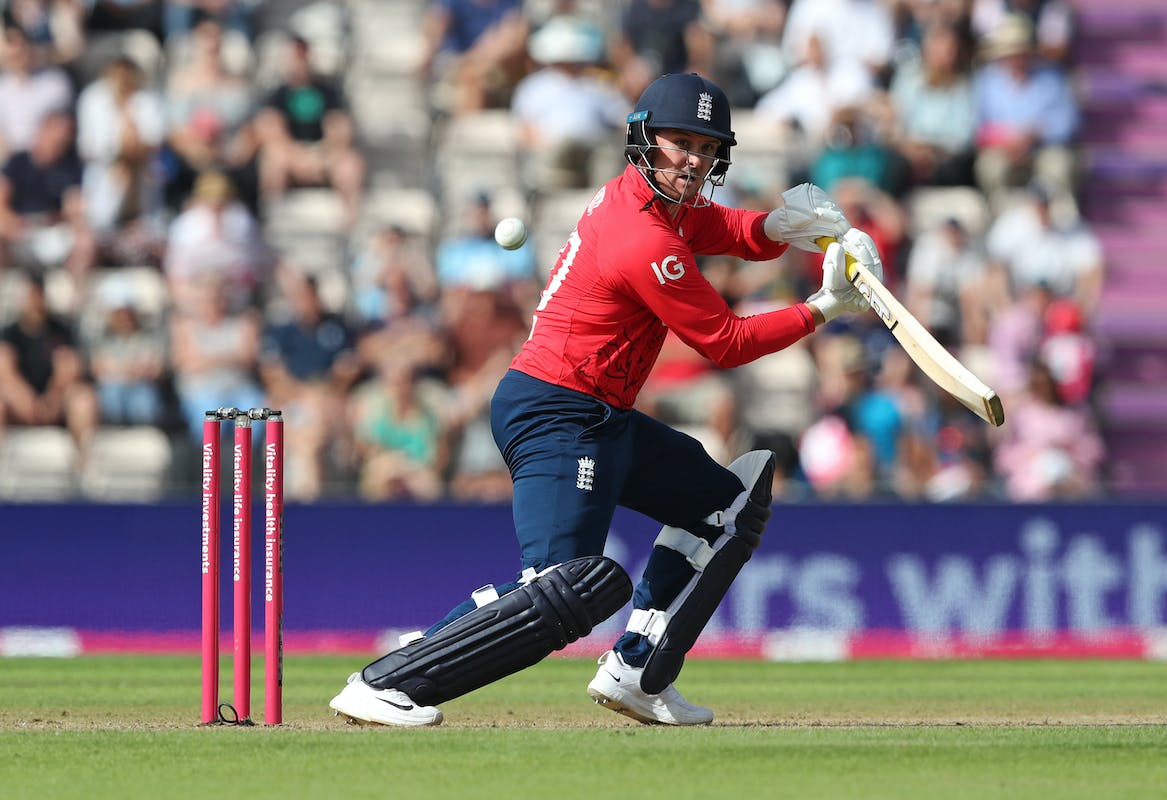 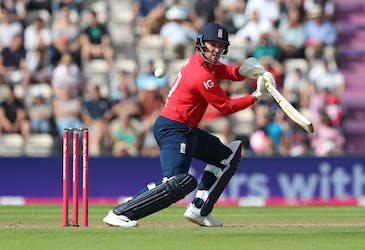 Jason Roy set to return for ODI series against Australia

Jason Roy is expected to return to England's One-Day International (ODI) squad for the series against Australia, according to a report on ESPNCricinfo. The three-match series, which is not part of the Cricket World Cup ODI Super League will be played between November 17 and 22 at the Adelaide Oval, SCG and the MCG.

Roy, who was not picked for the ongoing T20 World Cup 2022 due to poor form and also lost his central contract has had a dreadful summer with the bat, averaging just 12.66 across the two T20I series against India and South Africa.

He also had a poor time in The Hundred, scoring just 51 runs across six innings. However, he has been in much better form in ODIs, where he has scored 296 runs at 42.28 across eight innings this year that includes an unbeaten century against the Netherlands in June. However, since that hundred, Roy's last six innings have seen him score 0, 23, 41, 43 and 14.

White-ball captain Jos Buttler had previously hinted that Roy will be in contention in ODIs. "We know what a brilliant player he is when he's on song," Buttler had said during England's tour of Pakistan.

"He will be a vital player for England moving forward. His talent is never going to be in question."

Given that Alex Hales, who made his international return recently has not played a List A fixture since 2019, he is deemed to be put of contention for a place at the top for England, opening the doors for Roy. His focus, by the looks of it, will be on the shortest format.

"It's always been my passion. I'm 33 now and I want to give all my energy and attention to being as good as I can in that format."

Roy too has not given up on an England return and posted on social media that he is motivated to don the England colours again. "Obviously gutted and have a range of emotions after not making the World Cup squad," he wrote.

"However backing the boys to lift the trophy! Going to be an awesome tournament. Getting the work in and pushing hard to be back where I want to be. Motivated to say the least. Plenty opportunities coming up and excited for what's ahead."

With Ben Stokes, Liam Livingstone, Harry Brook and Mark Wood, who are part of the T20 World Cup squad, expected to arrive in Abu Dhabi on November 18 - a day after the first ODI - for a training camp ahead of the tour of Pakistan, there could be a lot of places up for grabs in the England squad. James Vince and Sam Billings are two options England could ponder along with Olly Stone and tom Helm.