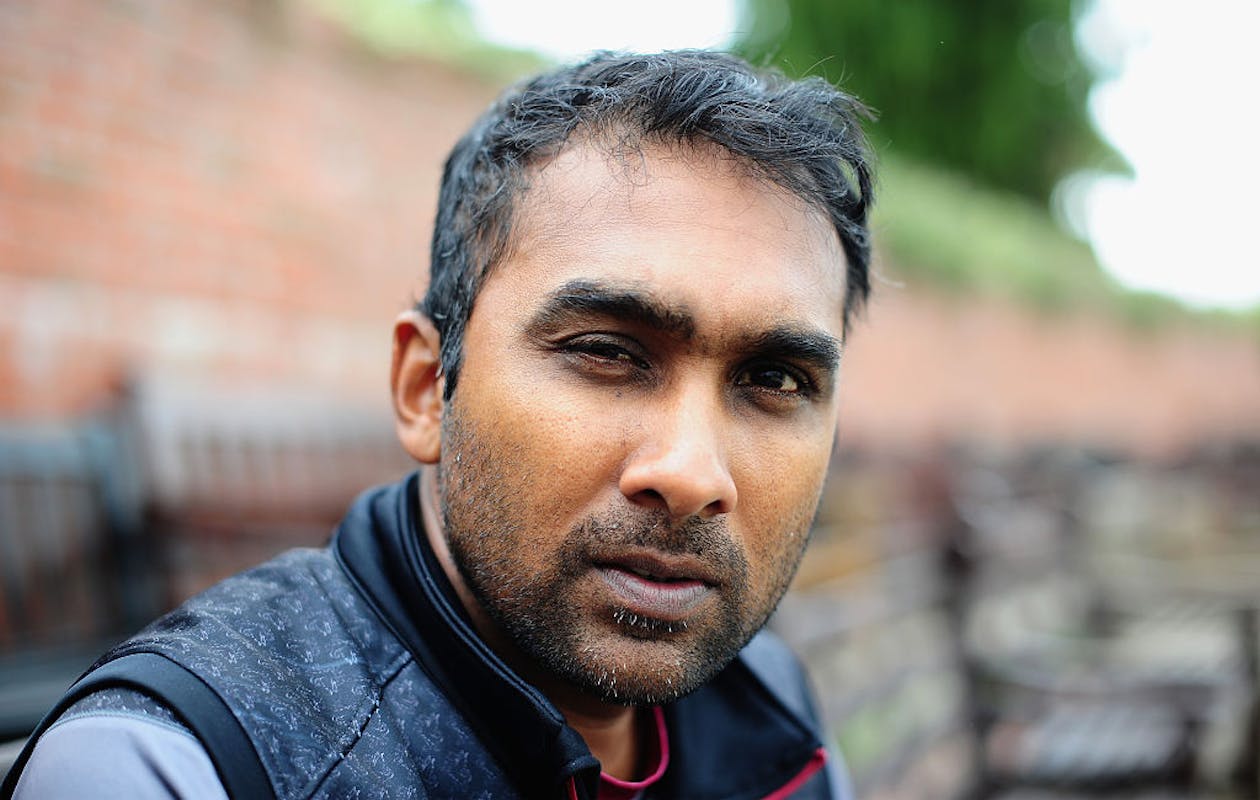 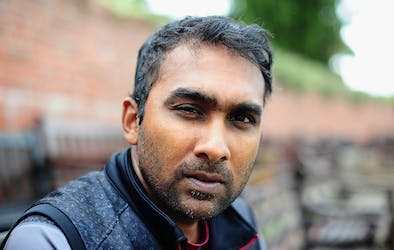 In September, Reliance Group of Industries appointed Jayawardene as the franchise's global head of performance

Mahela Jayawardene is considered as one of the most prominent coaches in the world, primarily because of his success with Mumbai Indians but later on, he coached Southern Brave to title in the inaugural season of the Hundred. Elsewhere his record speaks for himself but it is now time to move on for him with the looming responsibility of managing Mumbai Indians’ global operations with MI Emirates and MI Cape Town being added to the roster.

While Jayawardene hasn’t formally left the role yet, ESPNCricinfo reported that Jayawardene met the Brave team management last week and explained to them about the reason behind his decision. While Brave have already started to look for options to replace Jayawardene, the Sri Lankan is also expected to play a role in the handover process. In the last season, Brave couldn't replicate their performance from the first season and ended up at the seventh position in the eight-team tournament.

In September, in a major step taken towards branding their three teams on an equal footing, Reliance Group of Industries appointed Jayawardene as the franchise's global head of performance. The former Sri Lankan skipper then stepped down from his role as the head coach of the franchise.

With Gary Kirsten leaving his role at Welsh Fire too, they are also in search for a new coach and the report suggested that David Saker, who worked with the England T20I side in Pakistan and Australia, is a front-runner for the role. 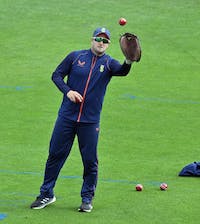 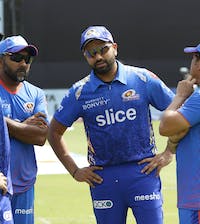 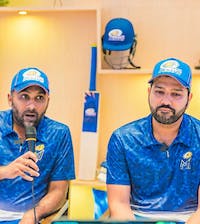 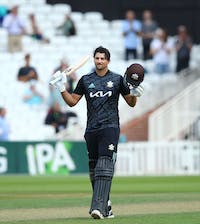 NEWS
If Pollard and I could get going, we could take a few games away: Tim David
The right-handed dasher will play for Mumbai Indians in the forthcoming edition of the Indian Premier League 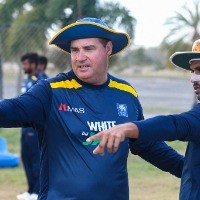 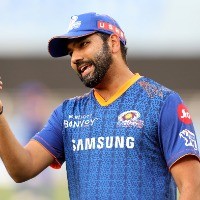 NEWS
Rohit Sharma should have opened against New Zealand: Jayawardene
Losing two games in a row, India have found themselves at the brink of elimination 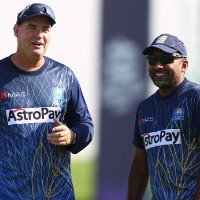 NEWS
Was struck by Jayawardene’s exceptional ability to analyse the T20 game: Arthur
It was his data-driven insight that convinced the team management to bat Avishka Fernando at No. 4 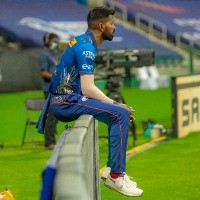 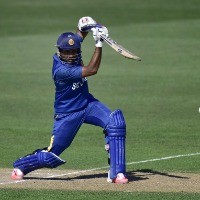 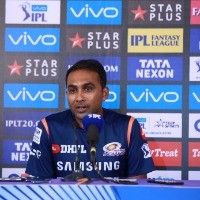 NEWS
Chennai wicket not unplayable, but competitive: Jayawardene
The former Sri Lanka captain also revealed that Hardik Pandya has not bowled as he is carrying a niggle from the ODI series against England