Jemimah shortlisted for ICC Player of the Month award 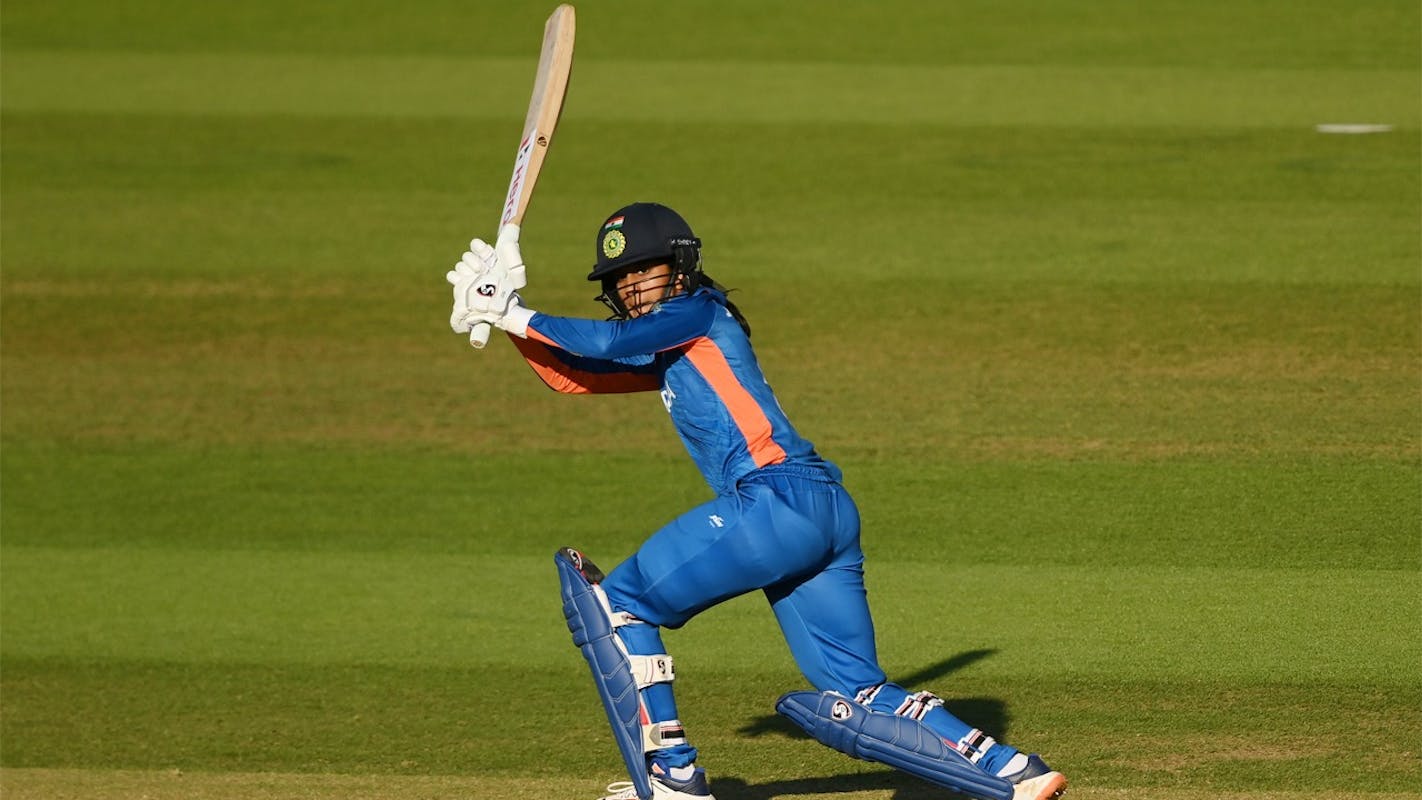 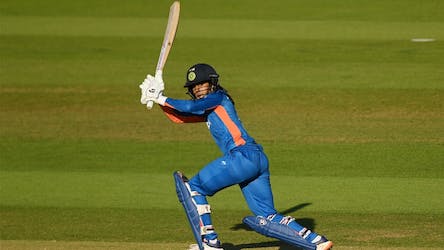 Jemimah shortlisted for ICC Player of the Month award

India batter Jemimah Rodrigues on Monday was nominated for the ICC Women's Player of the Month award following her consistent performances in the Commonwealth Games (CWG) in Birmingham. Australia's Commonwealth Games' gold-winning duo Tahlia McGrath and Beth Mooney were the other nominees for the month of August.

Rodrigues, who returned to the Indian side after missing the ODI World Cup in New Zealand, scored 146 runs in five T20Is in the CWG as India bagged the silver medal. Besides her 33 in the final, which brought India closer to the gold, Rodrigues' 44 not out in the semifinal against England put her team in the final.

Australia allrounder McGrath, who played the final with COVID-19, was crucial in their successful run with five wickets from five matches at an average of 13.4 and scored 114 runs last month. Top-order batter Mooney scored 167 runs in three T20Is and played a crucial knock of 62 against India in the CWG final.

Raza enjoyed a stunning month as he started with two unbeaten hundreds against Bangladesh as Zimbabwe sealed the three-match ODI series by 2-1. In the third ODI against India later in the month, Raza scored 115 to bring the home close to a famous win.

After losing the first Test in the ongoing series against South Africa, Stokes led England from the front in the second Test at Old Trafford with a match-winning hundred and four wickets. In August, the allrounder amassed 143 runs and claimed seven wickets.

Santner starred with bat and ball for New Zealand as they won the series against Netherlands and West Indies. The southpaw claimed seven T20I wickets and four ODI wickets from 10 innings and also scored 101 runs from five T20I innings.