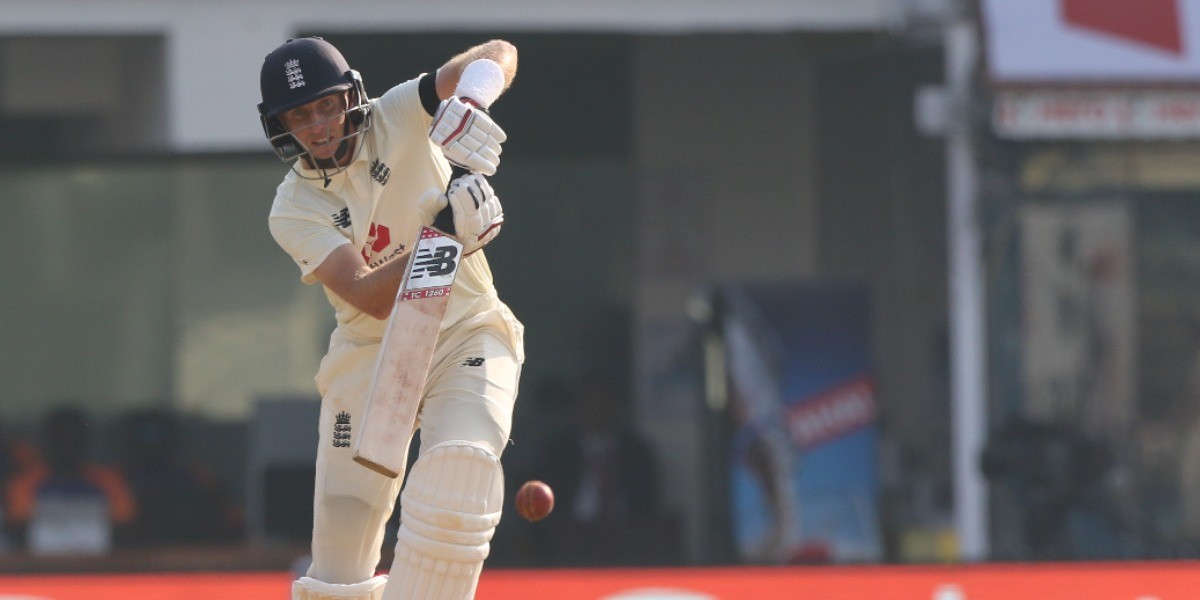 Root refused to rule out selecting spinner Leach in Thursday's pink-ball Test in Adelaide, even though he conceded 1 for 102 from 13 overs as England stumbled to a nine-wicket loss in Brisbane. England controversially rested veteran quicks Jimmy Anderson and Stuart Broad for the first Test but Root said the pair were "fit and ready to go" in Adelaide.

Leach's meager returns in Brisbane would normally see him dropped to make room in the attack, but England will want a specialised slow bowler for Adelaide's traditionally spin-friendly wicket. "We've obviously got some big decisions to make," Root told reporters in Adelaide.

He said conditions did not suit Leach at the Gabba but Australia could pay the price if they continued to target him elsewhere. "I'm sure he'll want to respond and he'll want to get back into the series and have an impact," the England skipper said.

"Some of the grounds that we will be going to from this point onwards should offer a lot more for him and bring spin into it as well."

Root also offered support to opening batsman Burns, who fell to the first ball of the series in Brisbane and then dropped a crucial chance from David Warner. "Rory is a very strong character, you can't doubt that side of his game," said Root, himself strongly criticised back in England after winning the toss in Brisbane and opting to bat first.

"He'll come back in and want a response and want to put some big scores on the board."

Stokes, who failed to fire in Brisbane -- his first competitive match in six months after a break to deal with a finger injury and mental health issues -- dismissed concerns a knee injury could keep him out of the second Test. "People will have seen me rubbing my knee from time to time when I was in the field, but rest assured I'm fine," Stokes wrote in a column for Britain's Daily Mirror.

"It is an old injury that flares up every now and again, but I know how to manage it."