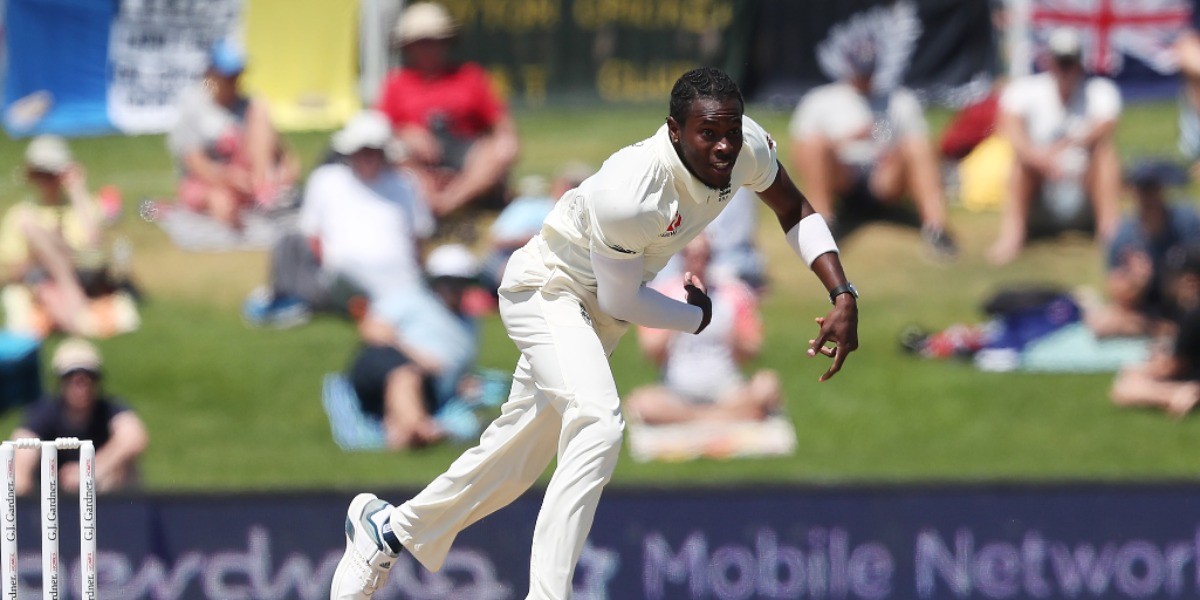 England fast bowler Jofra Archer is set to spend more time on the sidelines after yet another surgery on his elbow, the ECB confirmed.

Archer, who was ruled out of the home series against India, the T20 World Cup, the Indian Premier League (IPL) 2021 and the Ashes after undergoing elbow surgery in May, underwent another surgery on December 11 in London.

"A return to cricket will be determined in time, but Jofra will not be available for any of England's remaining Winter series," the ECB said.

Archer first complained of the elbow issue in 2020, when he pulled out of the New Yea's Test in Cape Town. It continued to trouble him during England's tour of India earlier this year and as a result, he flew back home after playing just two Tests.

Archer was hopeful of making a return ahead of the tour of the West Indies, but as things stand, that will not be the case.

Archer's participation in the upcoming IPL edition of the IPL also looks bleaks after Rajasthan Royals (RR) did not retain the England pacer.