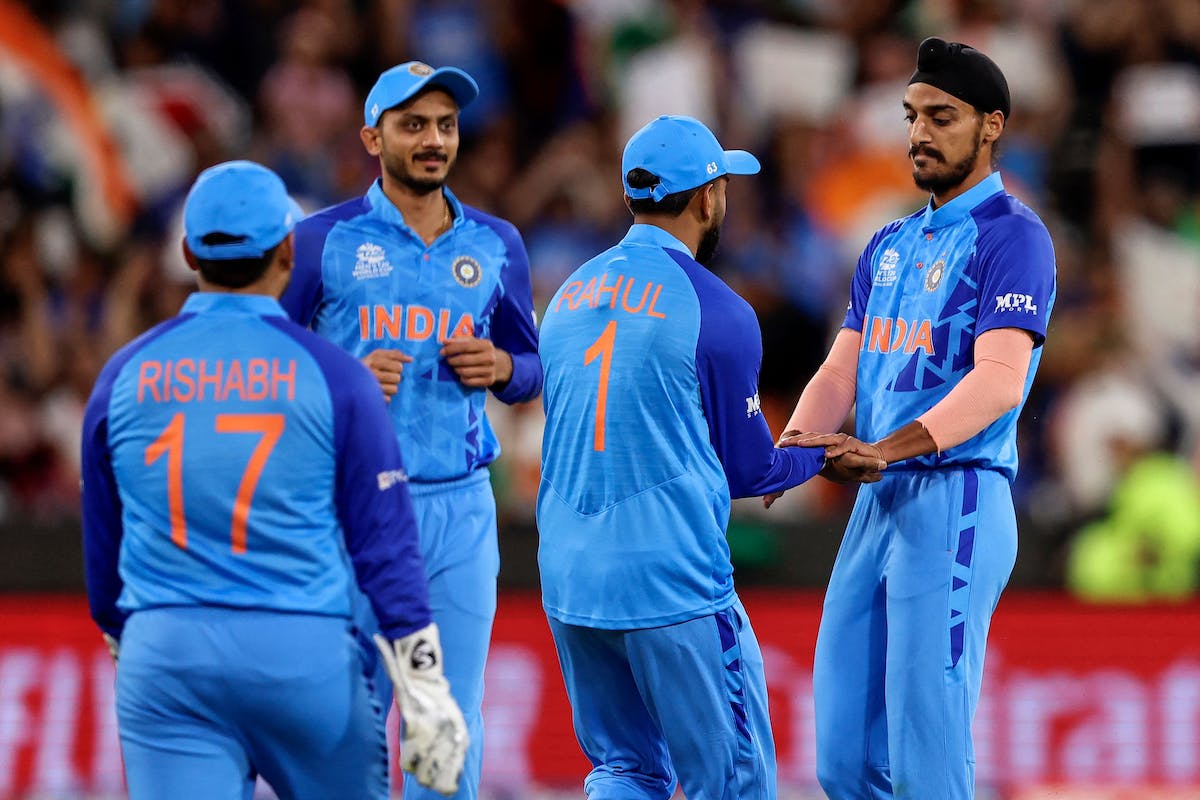 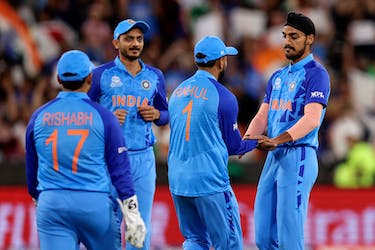 The pacer was India's best bowler in the T20 World Cup 2022, where he picked up 10 wickets in the tournament, striking once every 12 deliveries

Arshdeep was India's best bowler in the T20 World Cup 2022, where he picked up 10 wickets in the tournament, striking once every 12 deliveries. In the absence of Jasprit Bumrah, Arshdeep shouldered the responsibility of leading India's charge in the pace department along with seasoned campaigners like Bhuvneshwar Kumar and Mohammed Shami.

Rhodes feels Arshdeep has great potential to have a successful international career.

“I think that's putting him under a lot of pressure, to compare him to the great Wasim Akram, the sultan of swing. He's someone who has great potential and the possibility of having a fantastic career,” Rhodes said.

“Arshdeep has certainly grown in the last two years and that's been the case with the Indian fast bowlers. You look at a Bumrah and his progression was so so quick and Arshdeep has done the same, he is a young fast bowler, willing to learn and listen and he puts in the hard yards.”

“He does swing the ball and has been a revelation at the death. He's great in the powerplay, has got good control and he can come around the wicket like Wasim Akram effectively. He's someone who has great potential and possibility of having a fantastic career. But you start to compare players to the ones who played before them, that puts them under unnecessary pressure. He wants to be the best Arshdeep Singh."

Following his impressive performance in the Indian Premier League (IPL), Arshdeep was handed an international debut for India in July this year, Arshdeep has picked up 29 wickets from 19 T20Is at an economy rate of a shade over eight.