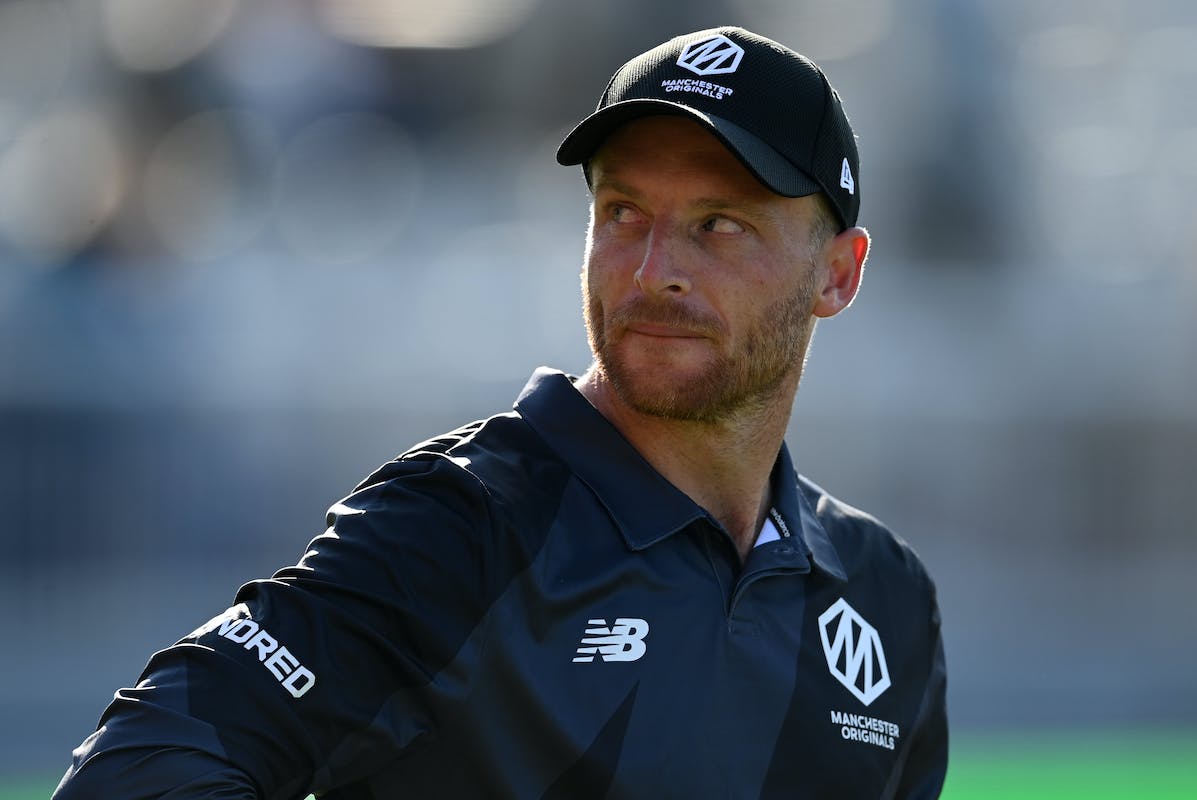 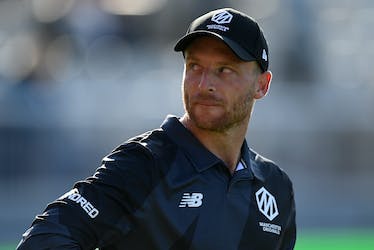 England’s white-ball captain Jos Buttler, who earlier this week was ruled out of the remainder of the ongoing Hundred season after picking up a calf injury, is hopeful of recovering in time for the T20 World Cup in October, and is targeting to get back into the national fold towards the back end of the seven-match T20I series against Pakistan.

The newly-appointed white-ball skipper, who endured a torrid time as captain during the summer, had an impressive start to the season — 203 runs @ 40.60 and 149.26 — but suffered a calf injury last week in Manchester Originals’ clash against Southern Brave. The injury has ruled him out of the remainder of The Hundred, but the 31-year-old is confident that he’ll make a timely recovery.

"Obviously we have got a big winter coming up with the World Cup on the horizon, we go to Pakistan before that as well,” Buttler told Sky Sports.

"I think I have to take it as it comes a little bit in the first few weeks and just manage that and hopefully maybe the back end of Pakistan and especially get fully fit for the World Cup."

Buttler revealed that he ‘had an idea what was coming’ since he’d suffered the same injury last year, and described the calf strain as an ‘old man injury’.

"It is unfortunately just a bit of an old man injury I think, that is what people are telling me.

"It is frustrating to miss some cricket, I have really been enjoying playing.

"Just as we went out to field I could feel it getting a bit tight and I thought maybe I was going to get cramp or something.

"I actually did the same thing last year in my other calf so I had an idea what was coming at the end of the game.”

On Tuesday, Reece Topley also pulled out of the remainder of the ongoing Hundred season to manage his workload. The competition is already making do without the likes of Ben Stokes and Jonny Bairstow, both of whom pulled out prior to the competition to rest ahead of a busy summer.