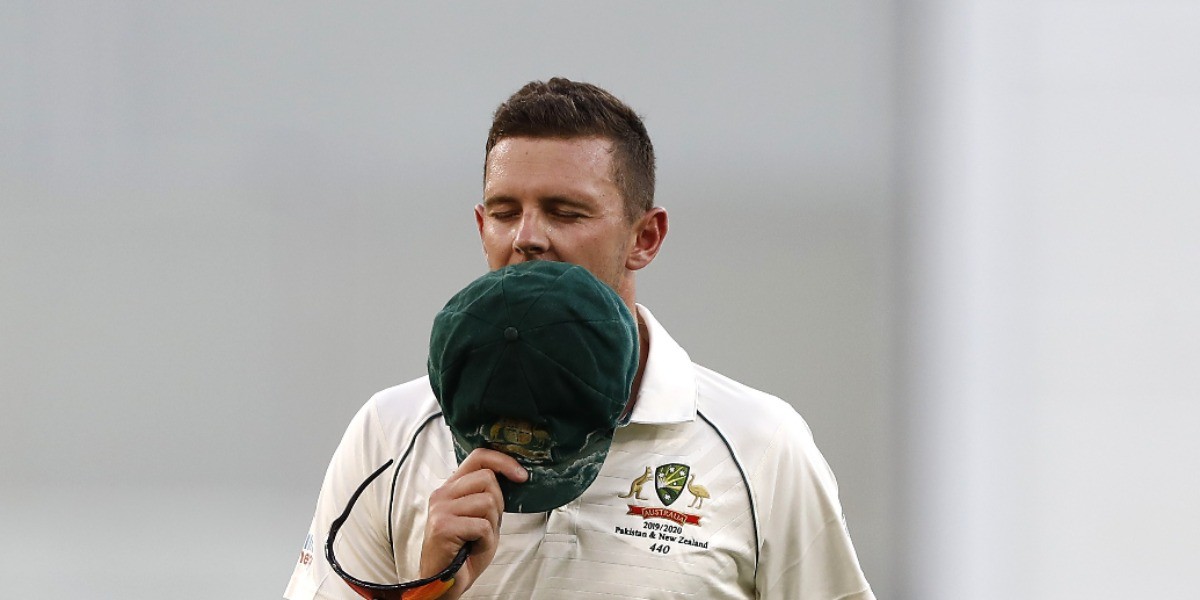 Hazlewood did not play after the first Test at Gabba, where he suffered a side strain, but is expected to be available for the white-ball series against New Zealand and Sri Lanka. After landing awkwardly, Scott Boland may not bowl for the rest of the innings in Sydney, unless absolutely required. He had gone for scans, but he is expected to be fit for Hobart.

"Unfortunately Josh hasn't come up, hopefully, he'll be right for the white-ball game," he said.

"It's been really tough on him, he's been really hanging out to play this Ashes like everyone. At this stage, if I was a guessing man I'd say he probably won't play the next Test."

Langer added that Jhye Richardson, who suffered a leg injury after his fifer in the second Test in Adelaide is also available for selection for the day-night Test in Hobart. "To have guys like Michael Neser and Jhye… they'll both be in contention. It's exciting to have these options with a couple of our players going down."

Starc is the only frontline pacer to have played all the Tests so far. Even skipper Pat Cummins too had missed the second Test after he came in contact with someone infected with Covid-19.

England have fought back well in the SCG Test, thanks to a brilliant century from Jonny Bairstow and an impressive fifty from Ben Stokes. However, England still trail the hosts by 158 runs with three wickets in hand.