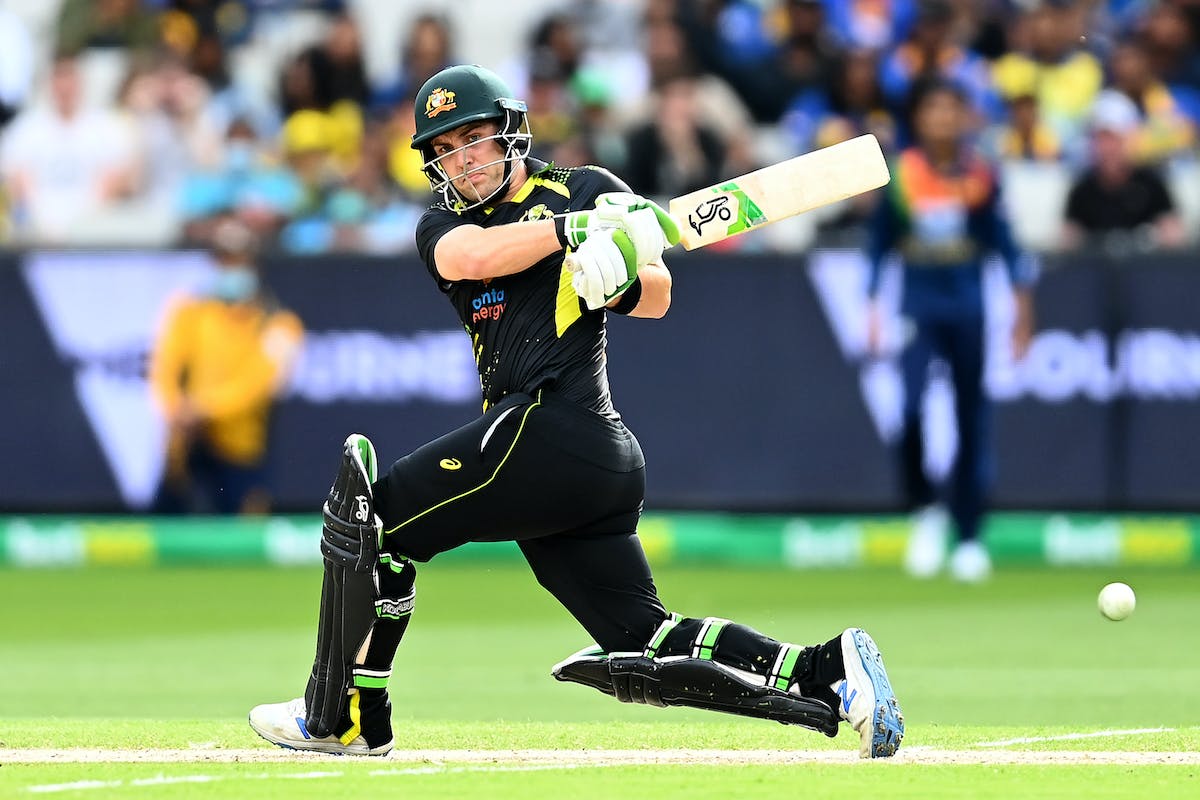 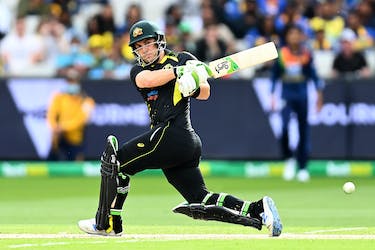 According to smh.com.au, Inglis suffered a hand injury after a golf club snapped in his hand

Australia have been dealt with a major injury scare days ahead of their T20 World Cup opener against New Zealand, with wicket-keeper Josh Inglis reportedly suffering a freak hand injury while golfing on Wednesday.

According to a report from smh.com.au, Inglis suffered a hand injury after a golf club snapped in his hand.

“Inglis and a number of other Australian players decided to play a round of golf at New South Wales Golf Club in La Perouse.

“The Herald has been told by sources with knowledge of the situation that Inglis suffered a hand injury after a golf club snapped in his hand,” the report said.

“It’s understood Inglis’s club snapped while he was trying to hit the ball down the fairway.

The West Australian cut his hand, which drew plenty of blood. The 27-year-old was in a lot of discomfort.”

The severity of the injury, according to the report, is still unclear. The 27-year-old is expected to be assessed later today.

Should Inglis be ruled out of the T20WC, it will leave Australia without a backup wicket-keeper in the squad, Matthew Wade being the only gloveman. Cameron Green could then potentially waltz his way into the fifteen, having impressed in the handful of opportunities he’s been awarded.