Just bowled hard lengths into this wicket and used the wind : Avesh Khan 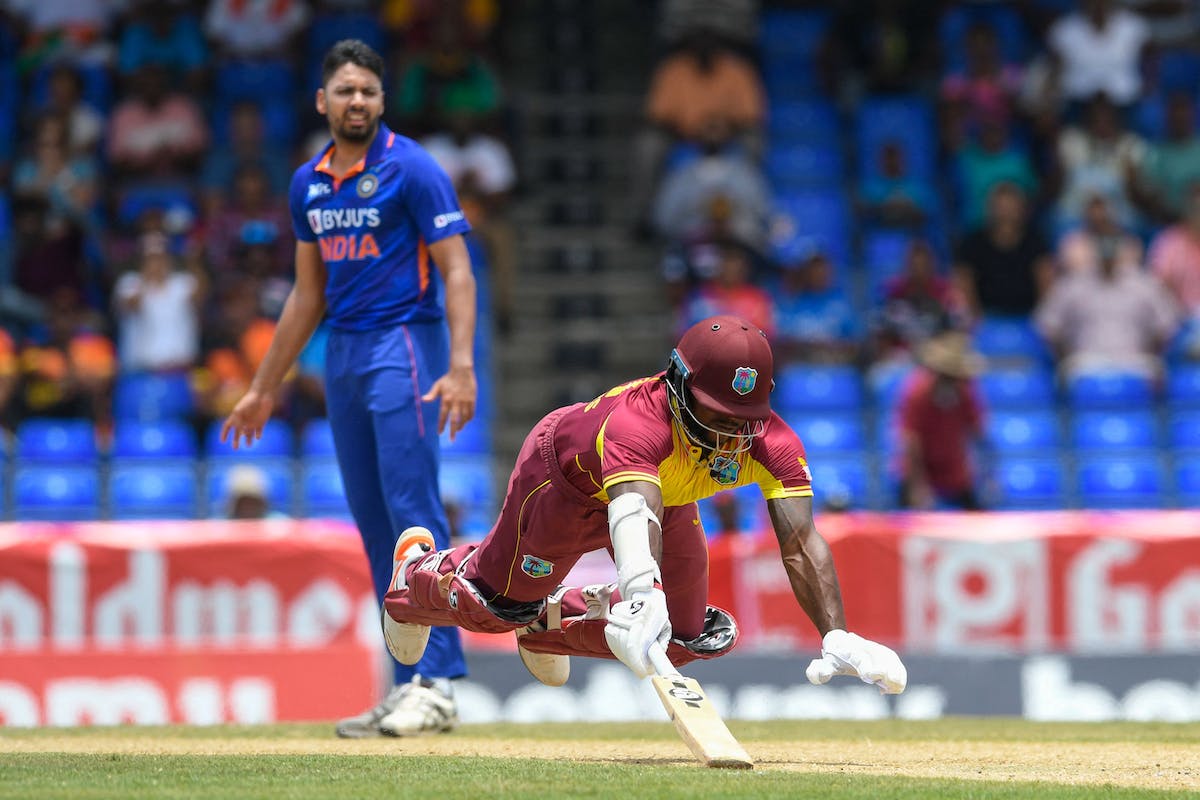 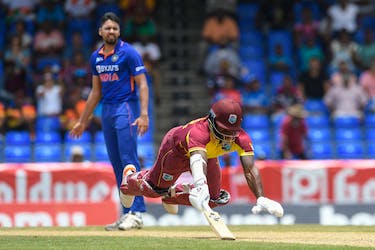 Just bowled hard lengths into this wicket and used the wind : Avesh Khan

Avesh Khan was first on the firing line, had Harshal Patel been fit, but an injury to the Haryana pacer meant India continued with their pace line-up

In the second T20I against West Indies, India had 11 runs to defend in the last over and Bhuvneshwar Kumar had two overs to bowl. However, Rohit Sharma trusted Avesh Khan to go for the kill and the Madhya Pradesh pacer failed to deliver to the best of his potential. India lost the game, and his spot in the side came under severe pressure but in the fourth game in Florida, the pacer redeemed himself to bag the player of the match award.

"I feel really good because [in the] last two games I didn't do well," he said after bagging the Player-of-the-Match award. "But, in this one, I just focused on my strengths, so I just bowled hard lengths into this wicket and used the wind.

"In this wicket, the ball is stopping a bit. So, I'm just mixing my slower ones with the hard lengths and using the odd bouncer. So, that gave me success on this wicket."

Avesh Khan was first on the firing line to be benched had Harshal Patel been fit, but an untimely injury to the pacer meant India continued with their pace line-up. The pacer understood that faith in his abilities is also a huge reason behind his continuous appearance for the Indian team and he is happy to have lived up to it.

"I just talked to my coaches and captain, so they said that: 'we are backing you, so you just perform there and give your 100% every time. As a bowler, you gave runs in the two matches, but you have to bounce back. This is how you make a player. So, they are all backing me, and today I just gave the result. There is still one match to go and I'm focusing on that."