Kane Williamson ruled out of second Test with elbow injury 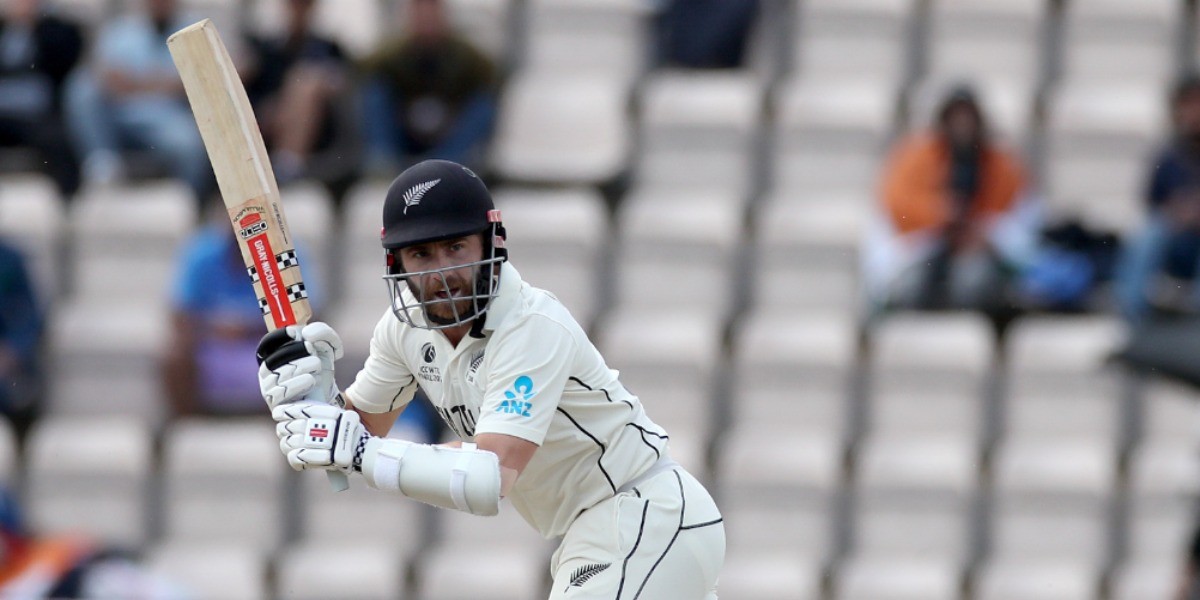 Kane Williamson ruled out of second Test with elbow injury

The Black Caps, in Williamson's absence, will be skippered by Tom Latham

New Zealand have suffered a huge blow in their bid to win the second Test in Mumbai as skipper Kane Williamson has been ruled out with an elbow injury.

In a video posted by the BlackCaps’ Twitter account, head coach Gary Stead revealed that Williamson’s left elbow tendon flared up in the first Test, during which he is said to have experienced ‘considerable discomfort’. The problem is said to have not gotten better in between Tests.

Team News | BLACKCAPS captain Kane Williamson will miss the second and final Test against India in Mumbai as he continues to battle the left-elbow injury which has troubled him for much of 2021. More | https://t.co/VClIKxKI8Q #INDvNZ pic.twitter.com/wGeA46LN4g

The Kiwis, as a result, will be led by Tom Latham. The 29-year-old, who was New Zealand’s star with the bat in the first Test, has led the Black Caps in three Tests to date, the last of which came against England in Birmingham earlier this year. Subsequently, the Kiwis won that game and went on to clinch the series 1-0.