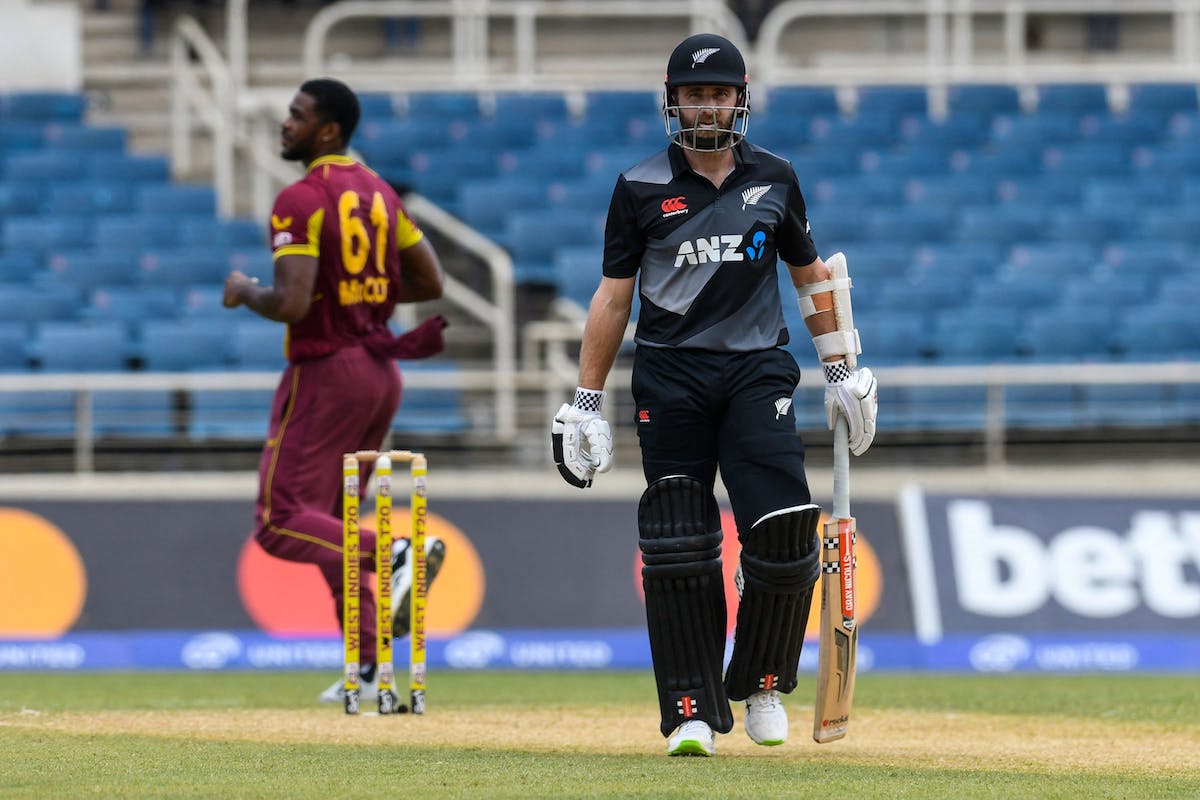 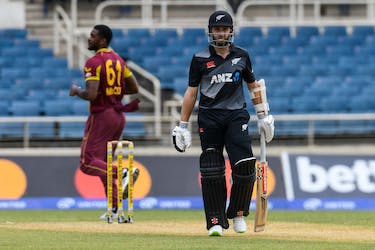 New Zealand captain Kane Williamson has been ruled out of the second One-Day International (ODI) with a quad injury.  "Williamson felt tightness in his upper right quad during Wednesday’s opening game at Kensington Oval," New Zealand Cricket (NZC) said in a media release.

"Coach Gary Stead described Williamson’s omission as precautionary and was hopeful he would be available for Sunday’s final match," the statement further added.

Tom Latham will lead the side in Williamson's absence. West Indies took a 1-0 lead in the three-match series with a comprehensive five-wicket victory in the first game.

Williamson was rested for New Zealand's entire European tour where they took on Scotland, Netherlands and Ireland. He also missed a lot of games through injuries this year. Williamson top-scored for the Blackcaps in the first ODI scoring a 50-ball 34 in a low-scoring affair.

In a chase of 191, West Indies wrapped up the game with 11 overs to spare, with Trent Boult, Tim Southee and Mitchell Santner among the wickets. The third and final game of the series will be played on Sunday (August 21) in Barbados.