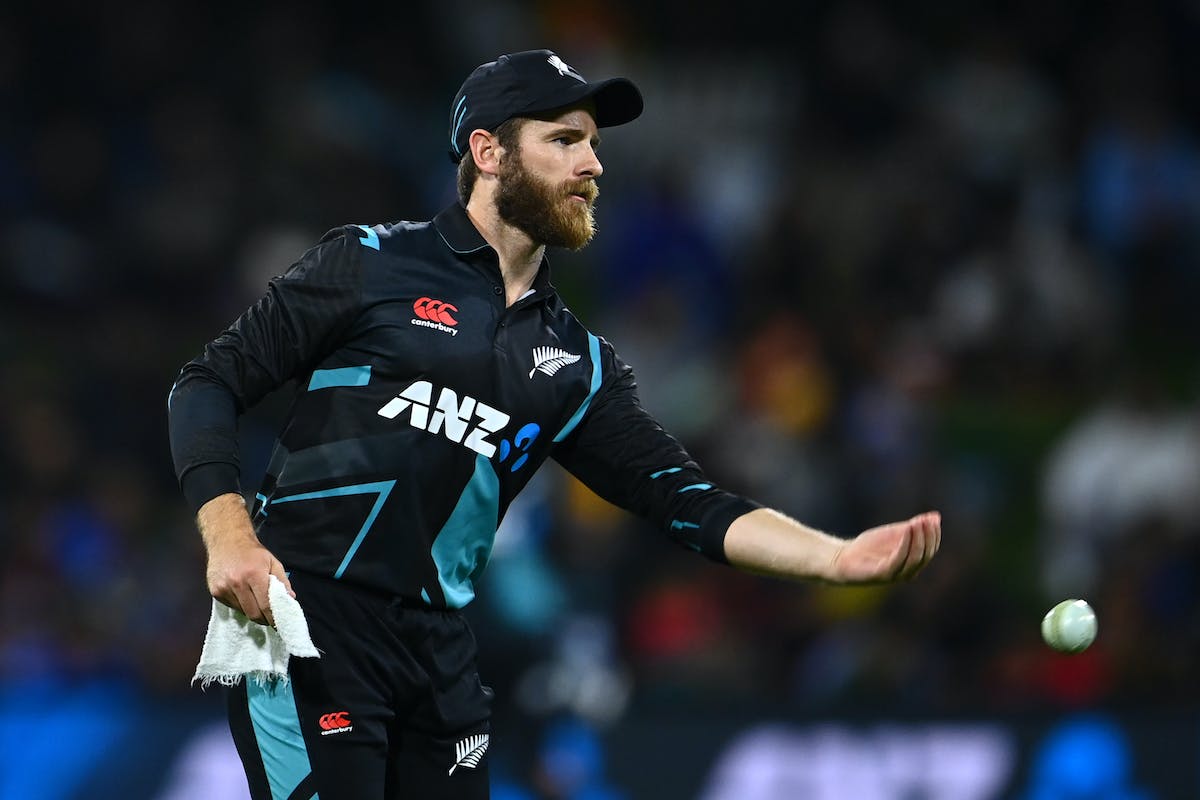 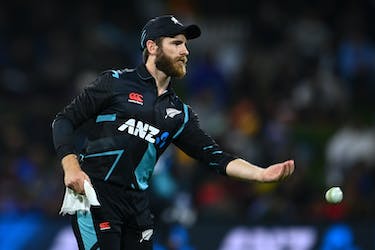 New Zealand captain Kane Williamson will miss the third and final T20 International (T20I) against India in Napier on Tuesday (November 22) to attend a pre-arranged medical appointment, NZC said in a media release.

Left-handed batter Mark Chapman, who featured in the T20 World Cup and also the tri-series against Pakistan and Bangladesh ahead of the mega event will replace Williamson has been called in as replacement.

New Zealand head coach Gary Stead confirmed that the appointment was not pertaining to Williamson's recurring elbow issues.  “Kane’s been trying to get this booked in for a while now, but unfortunately it hasn’t been able to fit into our schedule.” Stead said.

“The health and well-being of our players and staff is paramount, and we look forward to seeing him in Auckland.”

Stead also added Chapman, who has played 21 T20Is and five ODIs for tbe Blackcaps is excited to be part of the side. “He’s a quality player who offers good versatility in the order," Stead said.

In Williamson's absence, fast bowler Tim Southee will take charge of the side. Williamson is expected to rejoin the squad on Wednesday (November 23) in Auckland ahead of the ODI series against India on Friday (November 25).

India lead the three-match T20I series 1-0. After the first game in Wellington was washed out, India thrashed the hosts by 65 runs in the second at the Bay Oval, thanks to Suryakumar Yadav's second ton in the format. Williamson top-scored for the Blackcaps with 61 off 52 deliveries, but no support at the other end as his side managed just 126 in pursuit of 192.