Kane Williamson to miss T20Is against India to focus on Tests 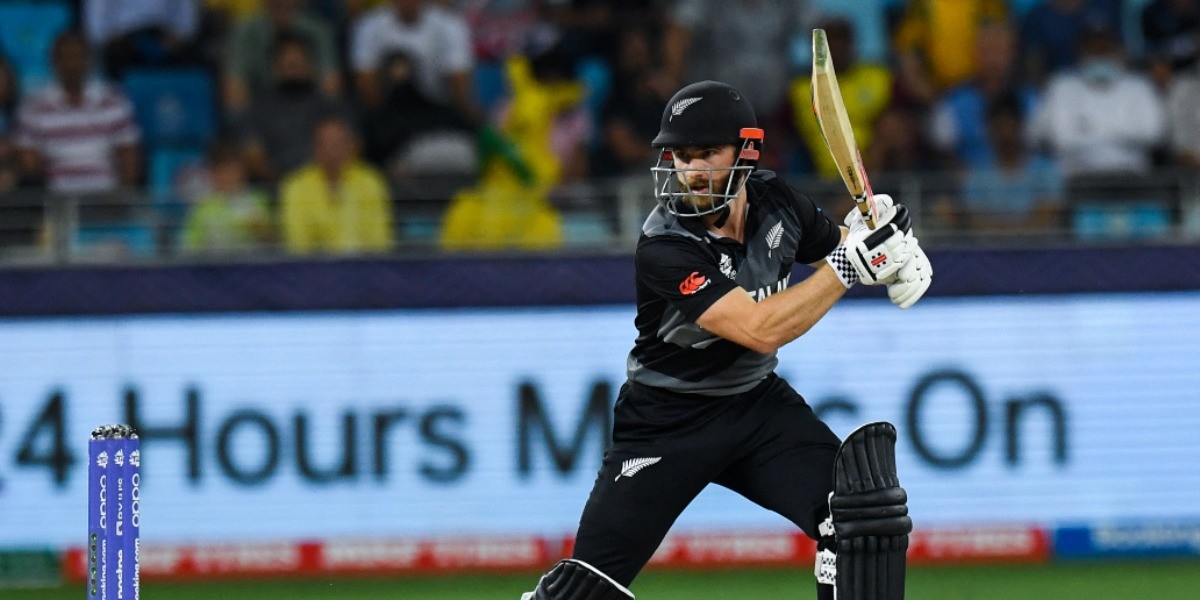 Kane Williamson to miss T20Is against India to focus on Tests

Kane Williamson is set to miss the three-match T20 International (T20I) series against India, starting Wednesday (November 17) to focus completely on the Test series that follows. Tim Southee will lead the side in Williamson's absence. The Blackcaps arrived in Jaipur less than 24 hours after their loss in the T20 World Cup final loss against Australia in Dubai.

"With the opening game of the T20 series on Wednesday evening, followed by games on Friday and Sunday night - the decision was made for Williamson to join the Test specialist group already training in Jaipur as they focus on red-ball preparation," a media release from NZC said.

In what comes as good news for the Blackcaps, Kyle Jamieson, Daryl Mitchell, Glenn Phillips, and Mitchell Santner will be available for both T20Is and Tests, while Lockie Ferguson continues to recover from a calf strain but is expected to be available for the T20I series.

After the T20I series, India and New Zealand will clash in a two-match Test series, starting November 25 in Kanpur. This will mark the beginning of the new cycle of the World Test Championship (WTC) for both sides. The second Test will be played in Mumbai, starting December 3.