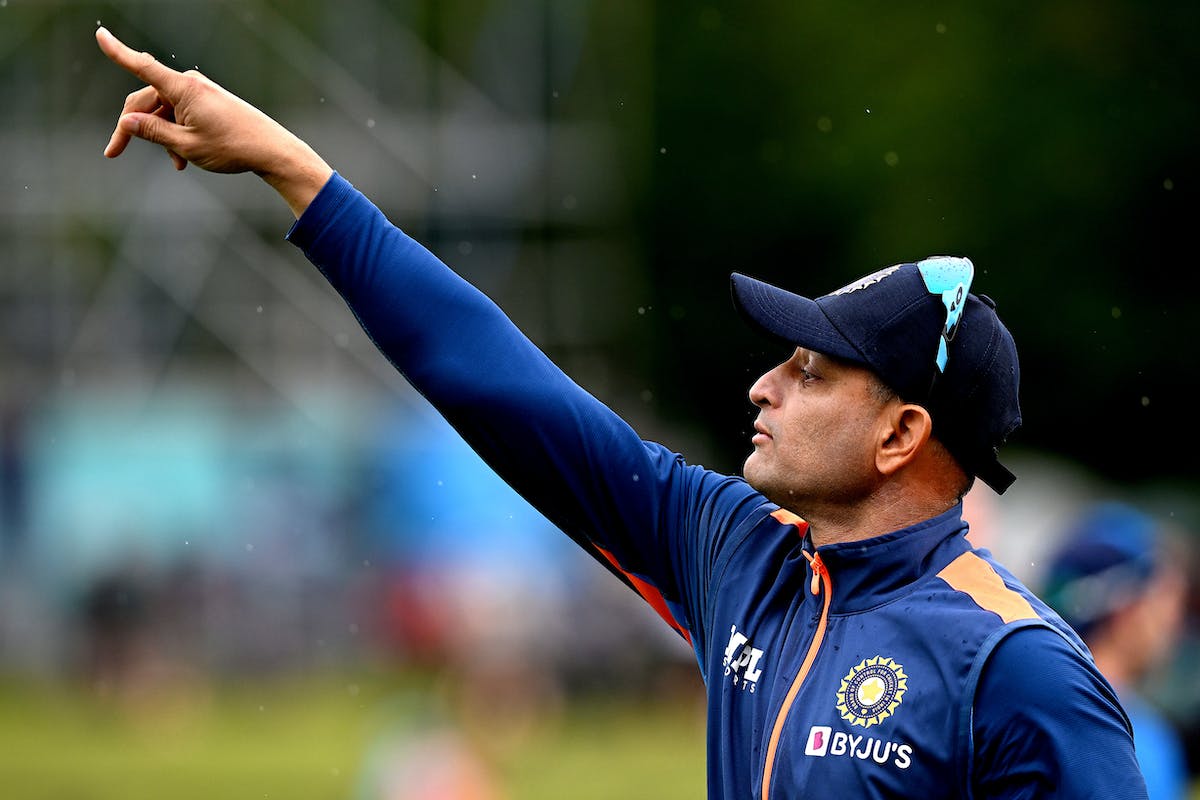 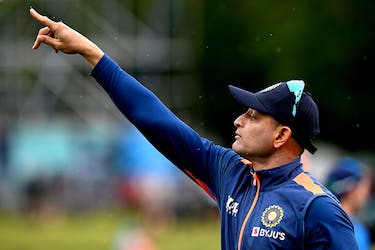 In a restructuring decision taken by the Board of Control for Cricket in India (BCCI), former Indian batter Hrishikesh Kanitkar has been appointed as the Batting Coach of the Senior Women’s cricket team, taking over from Shiv Sundar Das, who has moved on from his role to join Punjab as their batting coach.

“It is an honour to be appointed as the new Batting Coach of the Senior Women’s team. I see tremendous prospects in this team and we have a good mix of youth and experience. I believe this team is ready for the challenge ahead. We have a few marquee events coming up and it is going to be exciting for the team and myself as batting coach,” Kanitkar said in a press release shared by the BCCI.

Kanitkar will join the team from the upcoming five-match T20I series against Australia starting 9th December in Mumbai.

Meanwhile, Ramesh Powar, former Head Coach of the senior women’s team, will join NCA Chief VVS Laxman as the new spin-bowling coach of the NCA set-up and will assume his role immediately. For now, there is no update on who would be the head coach of the Women’s team with the T20 World Cup being less than two months away.

“I have had an enriching experience in my stint as Head Coach of the senior women’s team,” Powar said. “Over the years I have worked closely with some of the stalwarts of the game and upcoming talents of the country. With my new role at the NCA, I will be looking to take forward my experience over the years to help build talent for the future. I look forward to working in tandem with Mr. VVS Laxman for the further development of the game and bench strength.”