Keegan Petersen out of Australia tour due to hamstring injury 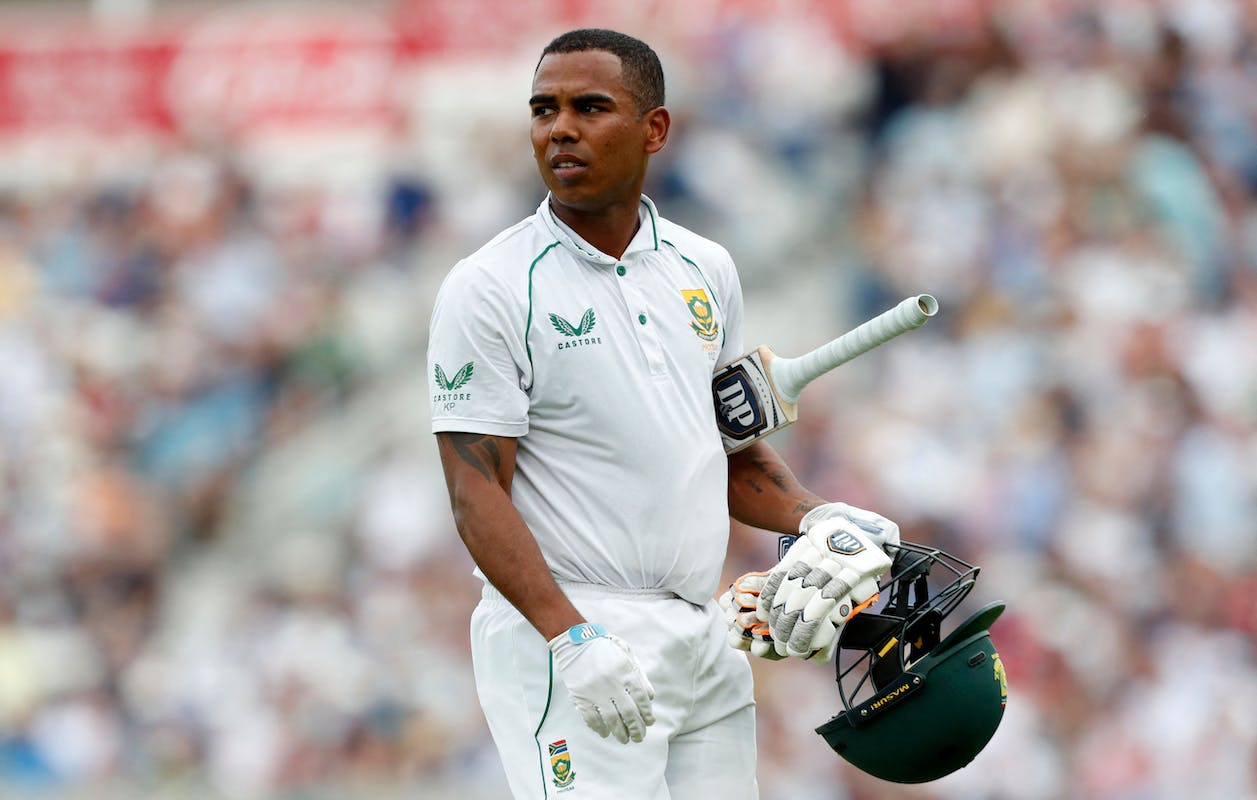 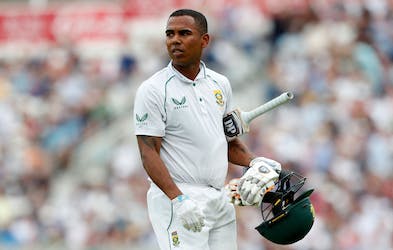 Keegan Petersen out of Australia tour due to hamstring injury

South Africa have suffered a massive blow ahead of their three-match Test series against Australia as Keegan Petersen has been ruled out of the series Down Under due to a hamstring tear.

According to a report on ESPN Cricinfo, the right-handed batter got injured during the summit clash of the CSA T20 Challenge earlier in the week and will need atleast eight weeks to recover.

Selection convener Victor Mpitsang confirmed to ESPNcricinfo that the squad for the three-match series, which starts on December 17, will be announced next week.

The CSA are also sweating on the fitness of Keshav Maharaj, who suffered a groin injury in South Africa's last league match against the Netherlands in the T20 World Cup.

If Maharaj misses out, Simon Harmer is in line to be included in the squad for the series. In place of Petersen, South Africa have the availability of Rassie van der Dussen, who was ruled out of the World Cup due to a finger injury and is expected to be fit for the series.

Temba Bavuma, who led the team in the World Cup Down Under, is also expected to slot his way back into the side, with Khaya Zondo likely to retain his place in the side.

With the new T20 franchise league, SA20, scheduled to take place in early January, Peterson will only be available for the national side for their two-Test series against West Indies in late February 2023.