Key is to limit damage against the swinging ball: Bavuma 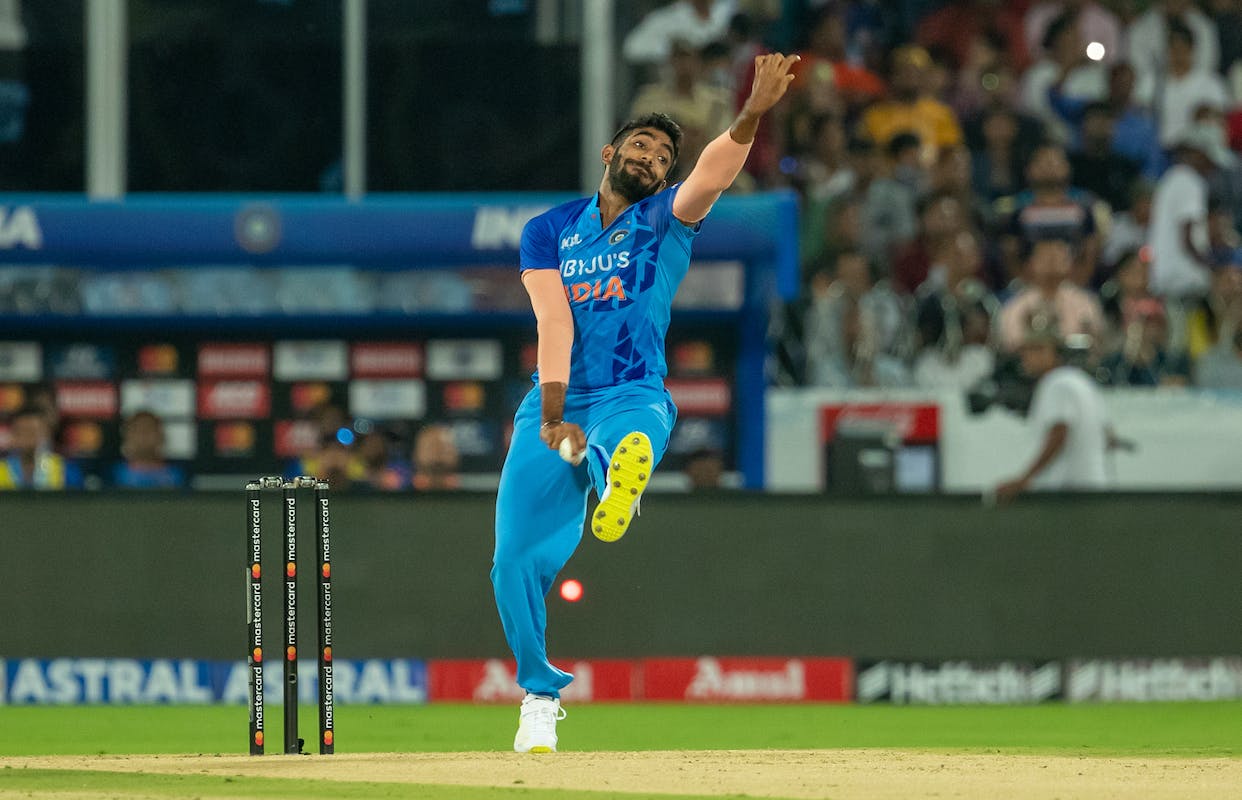 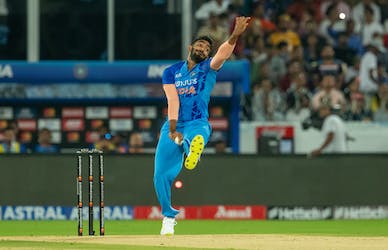 Key is to limit damage against the swinging ball: Bavuma

South Africa captain Temba Bavuma felt that his team need to be careful against the swing of Bhuvneshwar Kumar and Jasprit Bumrah ahead of the first T20I against India in Thiruvananthapuram.

"They (Bhuvi and Bumrah) get the ball to move quite a bit, probably a bit more than what we are used to in South Africa. The key is to limit the damage and not let the early wickets to fall," Bavuma told reporters on Tuesday.

South Africa's previous T20I series in India ended in a 2-2 draw in June where India were captained by Rishabh Pant after skipper Rohit Sharma and Virat Kohli were rested. Bavuma expects that the duo's return will be a big boost for the home team's confidence.

"Obviously they are big names with pedigree. We have seen their performances in the last series (against Australia) and we expect them to be leading from the front. You expect those guys bring in the X-factor and confidence to the team," Bavuma said.

Earlier this month, Bavuma went unsold in the inaugural SA20 auction after which he expressed his disappointment. However, he is ready to put the issue aside to be focus on the T20 World Cup in Australia next month.

"My focus is completely on the team and I'm needed to lead the team. My focus is on the World Cup and making sure that we are in the best form going into it," he said.

"I've tried to put all those things behind me. All the sideshows, I'll deal with them on a personal level," Bavuma added.

International cricket returns to Thirvananthapuram after three years as Bavuma recalled his experience playing at the venue with South Africa A.

"I remember playing here with the A team here (in Thirvananthapuram). I feel the ground here is a bit bigger so probably there will be more running and gaps available. But all basics stay the same," he said.

South Africa will play three T20Is and three ODIs before heading to Australia for the T20 World Cup.