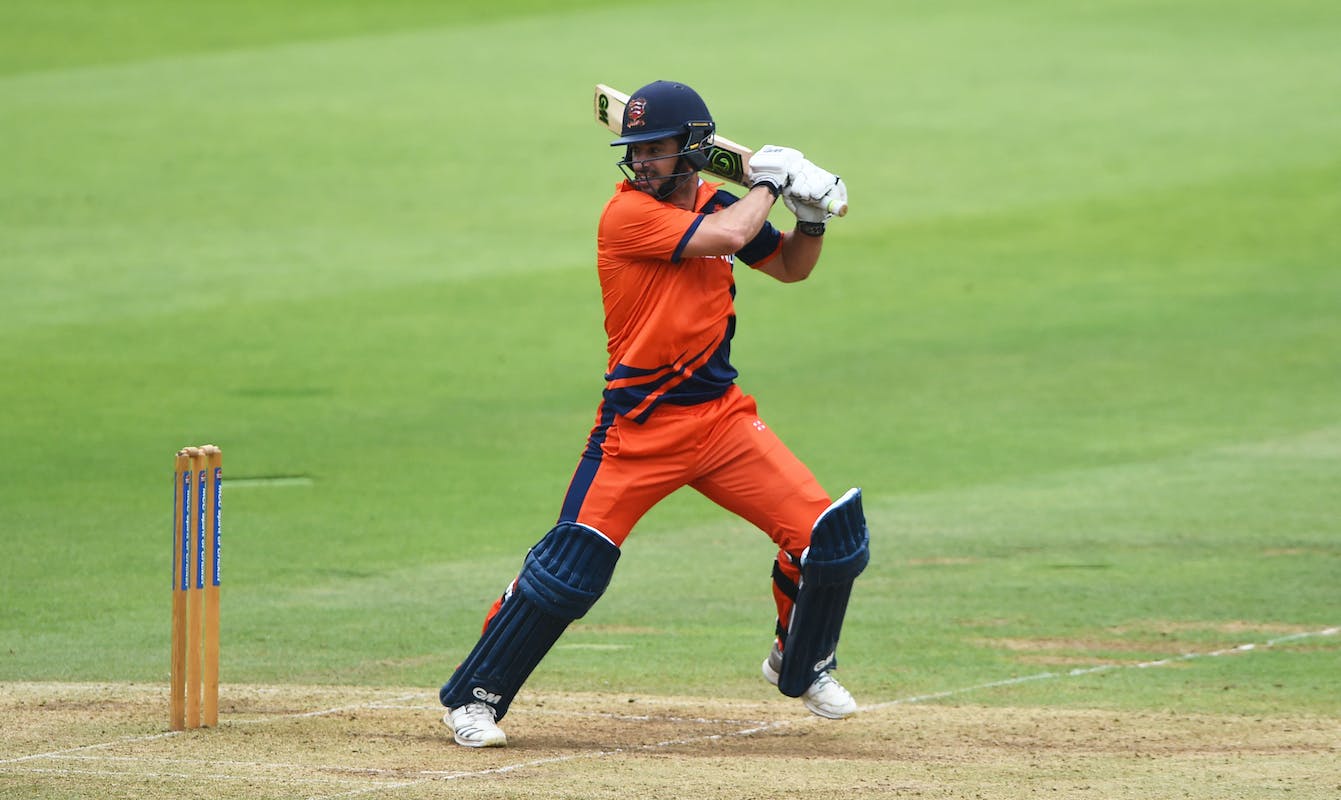 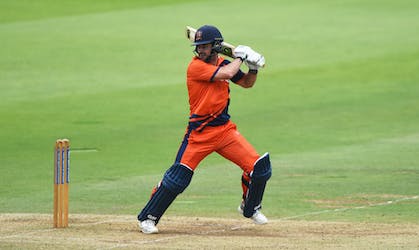 The former Netherlands international replaces James Foster, who has been elevated as assistant coach

Ten Doeschate, who announced his retirement from international cricket last year has also completed his duties with his county team Essex and also could be in line to takeover as the assistant coach of Abu Dhabi Knight Riders in the ILT20. The all-rounder played a pivotal role in KKR's title-winning campaign in 2012 and 2014.

“We are delighted that James Foster has taken on more responsibility in his new role as Assistant Coach and he will be a great resource for the Head Coach, Chandu Pandit, along with Abhishek Nayar, Assistant Coach, Bharat Arun, bowling coach & Omkar Salvi assistant bowling coach, "KKR CEO Venky Mysore said in a media release issued by the franchise.

"In addition, we are very happy to welcome Tendo back to the KKR family in his role as Fielding Coach. Tendo played an important role as a player from 2011-14 and in the two championships, the KKR won in 2012 & 2014 and has been a genuine supporter of KKR all these years. These two appointments strengthen the support staff under the leadership of Head Coach Chandu Pandit,” he further added.

Foster started off his coaching career as a batting consultant for Glamorgan for their 2019 T20 Blast season, following which he had stints with Khulna Tigers in the Bangladesh Premier League (BPL) and also took over as the head coach of Peshawar Zalmi in the Pakistan Super League (PSL) ahead of their 2022 season, replacing Daren Sammy.

He was first named KKR's fielding coach in 2020. Tendo, on the other hand, played in the T20 World Cup for Netherlands last year. Considered to be one of the best associate cricketers, ten Doeschate has accumulated over 2,000 international runs and his gentle medium-pacers have fetched him 68 wickets.

His ODI average of 67 is the best in the world among batters who have scored at least 1,000 runs.

KKR finished runners-up in the 2021 edition of the IPL after staging a remarkable comeback. Under new skipper Shreyas Iyer, KKR could accumulate just 12 points from their 14 matches this year, thereby missing out on the playoffs. They will look to put in a better show this time around.

With the auction set to take place on December 16, it will be interesting to see who they add to their squad and also who they let go of.