KL Rahul is our first-choice opener for the World Cup: Rohit 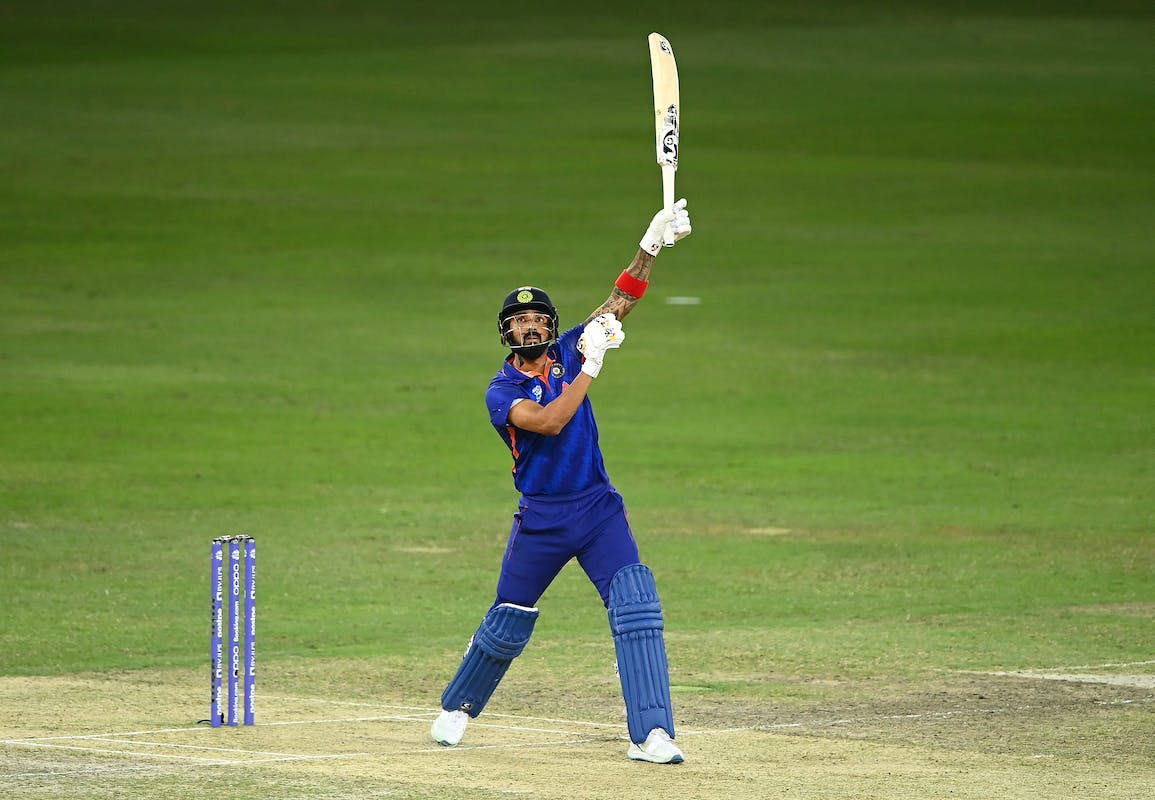 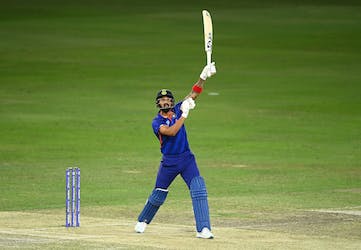 KL Rahul is our first-choice opener for the World Cup: Rohit

But while Rohit backed Rahul to the hilt, the Indian skipper did not rule out the possibility of Kohli opening in certain matches

India skipper Rohit Sharma, ahead of the three-match T20I series against Australia, revealed that Virat Kohli opening the batting come the T20 World Cup is a ‘definite option’ but made it clear, in no uncertain terms, that KL Rahul is the side’s first-choice opener.

After a lengthy injury lay-off Rahul made his return to the T20I side in the Asia Cup, but the 30-year-old was not at his fluent best in the multi-nation tournament. Not only did Rahul struggle for runs — averaging 26.40 across 5 matches — he also divided opinions thanks to an evident lack of intent, his strike rate of 122.22 being the lowest among all Indian specialist batters who featured in the Asia Cup.

The opener, as a result, was at the heart of criticism from fans, and what didn’t also help his cause was Kohli smashing a swashbuckling century in the only game he played as an opener.

Suggestions of Kohli taking Rahul’s place up top have since been thrown around, but ahead of the Australia series, skipper Rohit threw his weight behind the incumbent opener Rahul, labeling the right-hander a ‘very crucial presence’ in the XI.

“I don’t think we are going to experiment. KL Rahul is going to be our opener for sure,” Rohit said in a press conference on Sunday.

“His performance for India has always gone unnoticed. One or two bad games doesn’t overshadow his past records. We know what KL brings to the table, his presence at the top is very crucial for us.”

But while Rohit backed Rahul to the hilt, the Indian skipper did not rule out the possibility of Kohli opening in certain matches.

“It is always nice to have options available for you, especially if you are going into the tournament, you want that flexibility. It’s (Kohli opening) an option for us, and since we have not taken the third opener, he can obviously open.

“He opens for his franchise, and he has done really one. It’s a definite option for us.

“I had a world with Rahul Dravid and we have decided that we might have to open with Virat in few matches. We have seen that in the last match and we are happy,” said Rohit.

Rohit, in the press conference, also addressed the surprise selection of Umesh Yadav, who on Sunday found himself in the T20I squad for the first time in three years. The Indian skipper revealed that injuries and other factors — such as individuals being caught up playing County Cricket — forced the management to tweak the pecking order and call-up Umesh, whose last T20I appearance came back in 2019.

"There were few options, but few of them are injured like Prasidh. Siraj is playing county, we do not want him to fly all the way, maybe play one or two games. That won't be fair. Obviously, Shami unfortunate incident with him.

“Avesh was quite sick in the Asia Cup and he needs some time to recover. From fitness point of view, he needed some time and rebuild his fitness. All those things were considered,” Rohit revealed.

At the same time, the Indian skipper made it clear that Umesh earnt his recall through his showing in IPL 2022, where he claimed 16 wickets at an ER of 7.06, wreaking havoc with the new-ball.

The 35-year-old revealed that Umesh’s package and his experience made it a no-brainer to select him, and further asserted that veterans like Umesh and Shami needn’t necessarily have to play T20 cricket regularly in order to be considered for selection.

"He bowled really well, he swings the ball, bowls fast. That was the thought, pretty simple actually. It was not much of a discussion for us. Keeping in mind World Cup is around the corner, we have tried a lot of players. We are very much clear in our thought process and how we want to move forward,” the Indian skipper added.